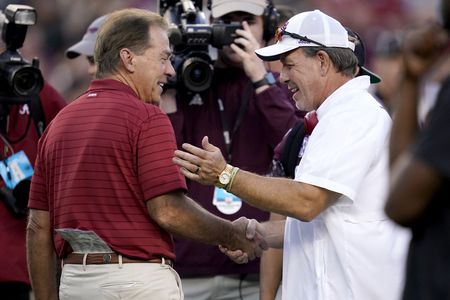 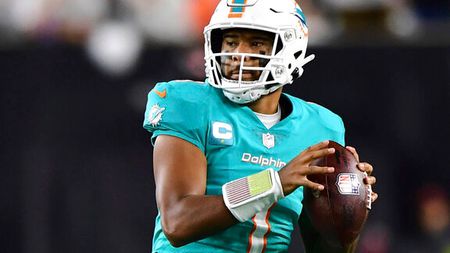 Tua Tagovailoa out for at least Miami’s next game

Will Anderson doesn’t have time for Jimbo Fisher vs Nick Saban feud
Alabama versus Texas A&M game has multiple off-the-field storylines. Will Anderson is here to play football not "write tweets."
Reactions: B1GTide

Following the Future: How Alabama's recruits fared this week

Bryce Young's Injury Hurts Alabama in Ways That Aren't Obvious: All Things CW
Not only did the shoulder of the Crimson Tide's quarterback take a hit, but so did the development of Alabama's young receivers.

2022 SEC Football Power Rankings: Week 5
Alabama maintained its place at the top, but a plethora of shakeups across the conference mix things up a bit.

How To Watch No. 1 Alabama vs. Texas A&M 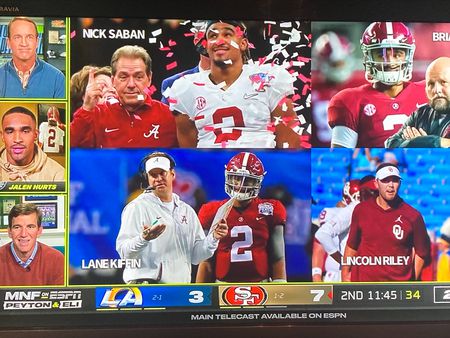 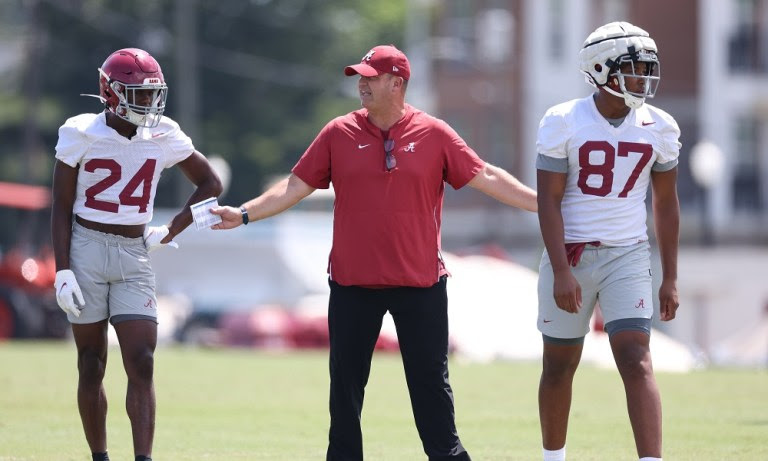 Alabama had a wrench thrown in their game plan against Arkansas when quarterback Bryce Young was knocked out of the game in the second quarter. With backup quarterback Jalen Milroe taking over, the Crimson Tide’s offense came to a halt in the third quarter when it was shut out. This prompted Alabama fans to take […]
Click to expand...

BOB wanted to sit on a lead. The whole 3rd qtr. Great way to lose.
The way to give Jalen more experience is to let him throw the ball some. I get it that Bryce is a better passer, but the way to play winning FB is to make the plays unpredictable. Let Jalen run some, and pass some. Jalen may be a better QB than what BOB is giving him credit for.
Reactions: kyallie and B1GTide
You must log in or register to reply here.
Share:
Facebook Twitter Reddit Pinterest Tumblr WhatsApp Email Link