It might be better than having 600 threads commemorating people.

Great idea, Bill, need to get a mod to pin this in the Sticky Threads or it will get lost.
Last edited: Jan 3, 2019

The Captain has left the mother ship


Daryl Dragon, the musician best known as the Captain from the group The Captain and Tennille, died due to renal failure on Wednesday. He was 76.

Daryl Dragon had a couple brothers (Dennis and Doug) - and together as a group they called "The Dragons", collaborated on a soundtrack to a popular 70's Hal Jepsen surf move called "A Sea For Yourself". I have the LP and the movie on DVD.

One of the original Miami Dolphins. RIP

MSNBC reports that Carol Channing has passed away two weeks shy of her 99th birthday.

I remember him from his college days at Stanford. Article says he was backup QB for Bengals.
Dead at 62.

Frank Robinson, and MVP in both leagues and the first black manager, dies at 83.

Crimson1967 said:
Frank Robinson, and MVP in both leagues and the first black manager, dies at 83.

Peter Tork, a blues and folk musician who became a teeny-bopper sensation as a member of the Monkees, the wisecracking, made-for-TV pop group that imitated and briefly outsold the Beatles, died Feb. 21. He was 77.
His death was confirmed by his sister Anne Thorkelson, who did not say where or how he died. Mr. Tork was diagnosed with adenoid cystic carcinoma, a rare cancer affecting his tongue, in 2009.
Click to expand...

Nathaniel Taylor, the actor who played Rollo Lawson on the 1970s sitcom "Sanford and Son," died Feb. 27 at the Ronald Reagan UCLA Medical Center after suffering a heart attack. He was 80.
As part of the recurring cast on "Sanford and Son," Taylor appeared in 32 episodes from 1972 through 1977. Taylor's character, Rollo Lawson, was Lamont Sanford's best friend and often a target of Fred Sanford's ire, who believed Rollo was a criminal since he had spent time in jail. Taylor went on to have a role as part of the main cast in season one of the short-lived "Sanford and Son" spinoff "Sanford," which aired from March 1980 to June 1981.
Click to expand... 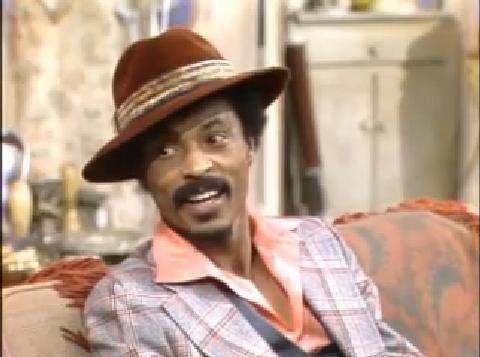 Keith Flint, lead singer of dance-electronic band The Prodigy, has been found dead at his home near London. He was 49.

Flint was the stage persona of the band, whose hits “Firestarter” and “Breathe” fused techno, breakbeat and acid house music. The band sold 30 million records, taking rave music from an insular community of party-goers and bringing it to an international audience.
Click to expand... 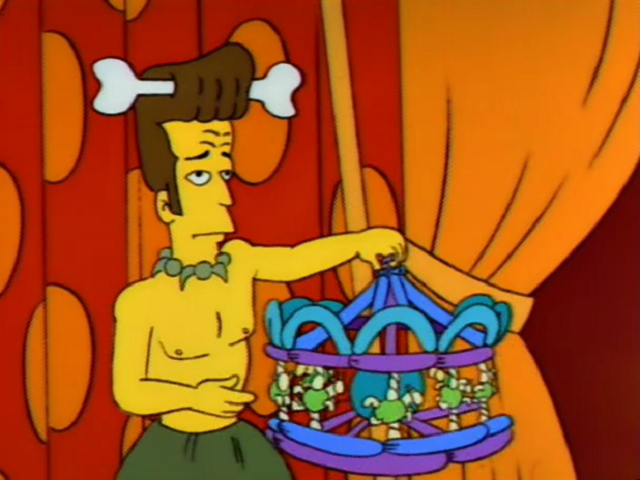 Former squadron leader Dick Churchill was one of 76 airmen whose escape from the Stalag Luft III camp in Nazi Germany in 1944 was immortalised in the Hollywood film starring Steve McQueen.

Chief of the Air Staff Sir Stephen Hillier said: "He was from a selfless generation who offered bravery and sacrifice to secure our freedom."

"On behalf of the RAF as a whole I would like to offer my condolences to the friends and family of Flt Lt Richard 'Dick' Churchill, one of the RAF personnel involved in the Great Escape.

"He will be sorely missed. Per Ardua [the RAF motto]."
Click to expand...