Former Mississippi Senator Thad Cochran dead at 81. He had resigned last year due to poor health.

His family announced his death via a statement on his website. “It is with heavy hearts that we announce that early this morning, May 30th 2019, Leon Redbone crossed the delta for that beautiful shore at the age of 127,” the statement begins. Redbone’s true age was the subject of speculation for years, though most cite it as 69 at the time of his death.
Redbone rose to fame in the 1970s despite his predilection for an older, largely out-of-favor style of music. He endeared himself to audiences with appearances on Saturday Night Live and The Tonight Show, making frequent visits to the latter program when Johnny Carson was host.
Over the course of his career, Redbone released 13 studio albums and five live albums. His most famous song was “Please Don’t Talk About Me When I’m Gone,” a song title dating back to the 1930s. The track also is the name of a 2018 documentary about Redbone, which has yet to receive wide release.
Click to expand...

sorry about the link.

Dr. John, the flamboyant New Orleans singer-pianist whose hoodoo-drenched music made him the summarizing figure of the grand Crescent City R&B/rock ‘n’ roll tradition, died Thursday of a heart attack at age 77.
“Towards the break of day June 6, iconic music legend Malcolm John Rebennack, Jr., known as Dr. John, passed away of a heart attack,” a statement on his social media pages said. “The family thanks all whom shared his unique musical journey & requests privacy at this time. Memorial arrangements will be announced in due course.”
Rebennack had already tallied more than a decade of experience as a session musician in his hometown and Los Angeles when he rose to solo fame in the late ‘60s after concocting his voodoo-influenced, patois-laced persona of “the Night Tripper.”
Click to expand...

my wife and i watched the last waltz again a few weeks ago.

Willie Tanner has checked out.

I saw him at the Alys Stephens Center in B'ham in 2006. I really enjoyed the show.

Lee Iacocca, creator of Ford Mustang and former CEO of Chrysler, has died at 94

Lee Iacocca, who created the iconic Ford Mustang and later in his career rescued Chrysler from bankruptcy, has died, his foundation and Ford Motor Company confirmed on Tuesday. He was 94. Iacocca's daughter told The Washington Post the cause of death was complications from Parkinson's disease.

"Lee Iacocca was truly bigger than life and he left an indelible mark on Ford, the auto industry and our country," said Ford executive chariman Bill Ford. "Lee played a central role in the creation of Mustang. On a personal note, I will always appreciate how encouraging he was to me at the beginning of my career. He was one of a kind and will be dearly missed."
Click to expand...

Yeah, shocked me a tad.

I guess I'm stuck in a 1992 time warp since it doesn't seem he should be that old.
Of course that would mean he was running at age 62, which would be a spring chicken nowadays in some places.

Dang. RIP. I was not old enough to have voted for him in 92. I do wonder how he would have done had he not dropped out and then jumped back in.

Rip Torn, actor best known for 'Men in Black' and 'The Larry Sanders Show,' dies at 8

(CNN)Rip Torn, an Emmy Award-winning actor who starred in "Men in Black" and HBO's "The Larry Sanders Show," has died, according to his publicist Rick Miramontez. He was 88.

Torn died Tuesday at his home in Lakeville, Connecticut with his family by his side, Miramontez said.
The actor had a seven-decade career in film, television and theater, with nearly 200 credits to his name.
Click to expand...

Here he is as Tricky Dick 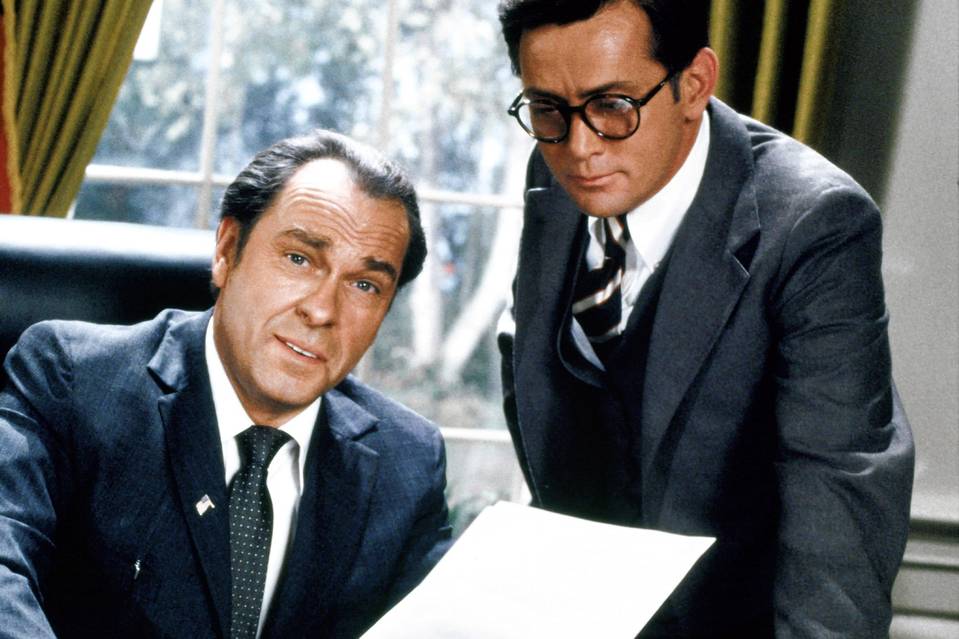 Re: Rip Torn, actor best known for 'Men in Black' and 'The Larry Sanders Show,' dies


Bamaro said:
Here he is as Tricky Dick

Another one that I thought had already died.

Re: Rip Torn, actor best known for 'Men in Black' and 'The Larry Sanders Show,' dies


DzynKingRTR said:
Another one that I thought had already died.
Click to expand...

I did too. As a matter of fact, I thought it was earlier this year.

I read Ball Four when I was a kid. I was shocked ​at Mickey Mantle’s behavior. It was a hilarious book.

Rutger Hauer died on July 19th. It would seem everyone missed this.

"I've seen things you people wouldn't believe. Attack ships on fire off the shoulder of Orion. I watched C-beams glitter in the dark near the Tannhäuser Gate. All those moments will be lost in time, like tears in rain. Time to die. "

Didn't see it anywhere else...