Sad news. He didn’t have many hits but “just a friend” was great.
Reactions: DzynKingRTR

I'll forever remember Biz for his work with the Beastie Boys. The outtake at the end of 'Intergalactic' is awesome.

"With the echo? I'm telling you!"
Reactions: DzynKingRTR

Condolences to the family, fans and friends of Robby Steinhardt, who left us today at 71.


Kansas issued a statement as well, saying, “The members of the band Kansas, past and present, wish to express our deepest sorrow over the death of our bandmate and friend, Robby Steinhardt. Robby will always be in our souls, in our minds, and in our music. What he brought to us as bandmates, to the fans who attended our concerts, and to the sound of Kansas, will always be heartfelt.”
Click to expand...

Steinhardt was born May 25th, 1950 in Chicago, and was adopted by his parents, Ilsa and Milton Steinhardt, when he was four days old. One year later, as a biography on Steinhardt’s website notes, the family relocated to Lawrence, Kansas, where Milton worked as a music professor and eventually became the Chairman of the Music History and Literature Department at Kansas University. Steinhardt grew up playing and studying classical violin, but in 1972, he joined a fledgling rock based out of Topeka, then known as White Clover.
Click to expand...

Assistant coach Greg Knapp dies of injuries from a bicycle accident. He was hit by a car. I only barely remember him from his Falcons days, but the hit by a car has my mind just whirling.

Jeff LaBar, the longtime guitarist for Cinderella, died at his Nashville home on July 11, from undisclosed reasons. He was 58.

Jackie Mason has passed at 93.

Comedian Jackie Mason, known for his rapid-fire befuddled observations in a decades-long standup career, died at a New York hospital Saturday at the age of 93, long-time friend and collaborator Raoul Felder told CNN on Saturday night.

This one hurts a lot.
Reactions: Bodhisattva, TexasBama, NationalTitles18 and 2 others

I still have all my ZZ Top albums, including "Rio Grande Mud", which I got the day it was released. 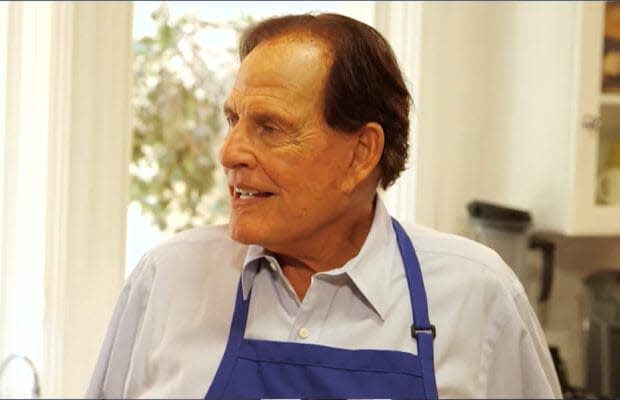 Ron Popeil, ‘Set It and Forget It’ Infomercial King, Dies at 86

Ron Popeil, the prolific infomercial spokesman behind “as seen on TV” products like the Showtime Rotisserie and Hair in a Can, has died. He was 86. Popeil died early Wednesday morning at Cedars-Sinai Medical Center following a “severe medical emergency” on Tuesday, Popeil’s family told TMZ...

DzynKingRTR said:
This one hurts a lot.
Click to expand...

He’s in LaGrange now
B

Ugh, this sucks. One of my favorite bands. I have tickets to their November concert in Jacksonville.
Reactions: Bazza

Tom York has died. He hosted the morning show on Channel 6 in Birmingham for years.
Reactions: Con and NationalTitles18

JR Richard, the hard throwing Houston Astro whose career was derailed by a stroke, has died at 71.
Reactions: TexasBama, selmaborntidefan and Padreruf 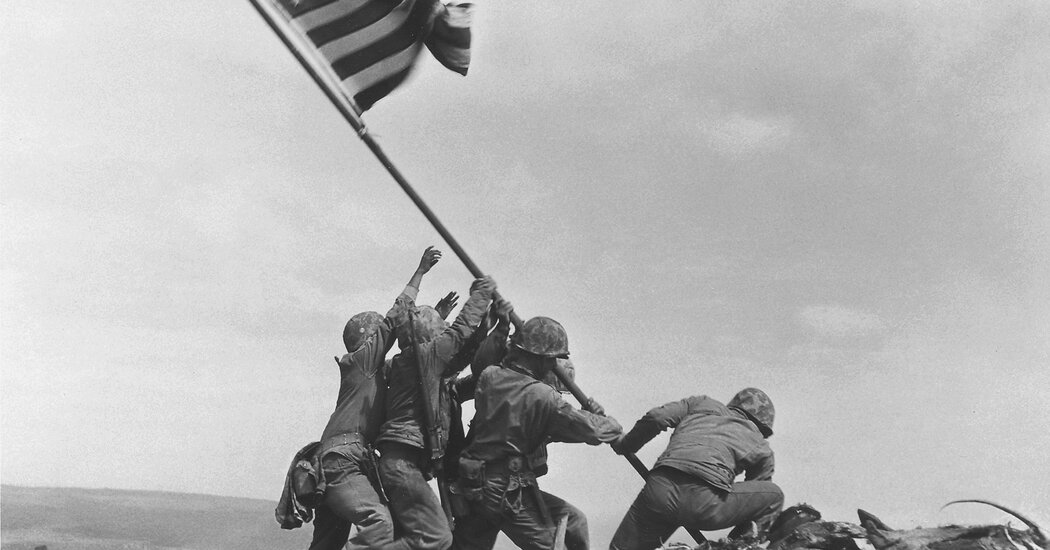 He sent Marines to the top of Mount Suribachi to plant the flag. Captured in a photograph, the scene remains an enduring image of American men at war.

Crimson1967 said:
JR Richard, the hard throwing Houston Astro whose career was derailed by a stroke, has died at 71.
Click to expand...

This guy might be at the top of the list of “what could have been.”
Reactions: Padreruf

Beautiful Bobby Eaton passed away at 62. Vastly underrated performer, imo. What makes it even sadder, he died about month after his wife, Donna.

CrimsonTheory said:
Beautiful Bobby Eaton passed away at 62. Vastly underrated performer, imo. What makes it even sadder, he died about month after his wife, Donna.

Jody Hamilton, one of the Assassins, also died this week.

“The Masked Assassin” Jody Hamilton has passed away at the age of 82. As noted earlier today, it was revealed that the legendary Hamilton had entered into hospice care. His son, former WCW/WWE referee Nick Patrick (Joe Hamilton Jr.), made the announcement on Facebook this afternoon, noting that...