Bama to Europe hype video ... This or That?

Need to get Mr. Heard some of my wife's creme brulee. 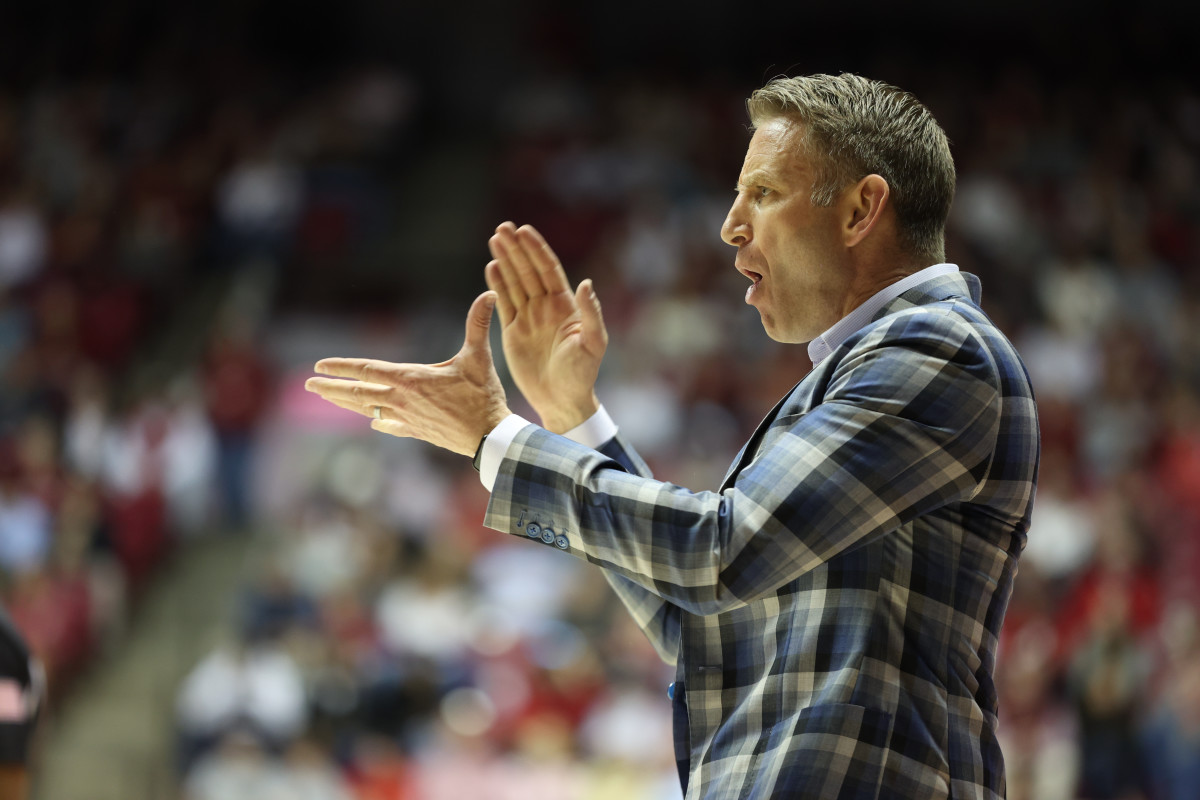 Everything You Need to Know about Alabama Basketball's European Tour

From the schedule to rosters to injuries, here's everything you need to know about the Crimson Tide's upcoming visit to Europe.

Disappointing that the games won’t be televised. Would have hoped for at least radio or something. I know one game a few years ago (I think it was an exhibition in NY?), someone broadcast it on periscope. Not the same as full tv, but definitely better than nothing.

Utterly surprising, in this day and age at the following statement: “...will be sure to post results and stats should they be released.” One thing to not broadcast the games, but to possibly not even release the stats?
Reactions: BAMAVILLE
O

Loved that video. Thank you for posting it.

I was just in Barcelona last weekend.

I was sure wishing I could have been there a week later.

Criminal that no one could find a way to stream it.
Reactions: BamaMike05

Live scoring can be found on the app referenced in the AlabamaMBB tweet below.
Bama currently up 10-4