Congrats GOP, this is who you now are

i guess i'm going to force some more real americans to reluctantly vote for trump by posting this.

An Oklahoma state legislator wants to create a MAGA specialty license plate. The money raised from the fee would go to a veterans group.

No, the plate doesn’t mention Trump. But a state license plate shouldn’t have a political message. I would feel the same way if someone was creating a plate with a Democrat’s slogan.

But this would pass overwhelmingly in Alabama and probably will there.
Reactions: jthomas666 and seebell 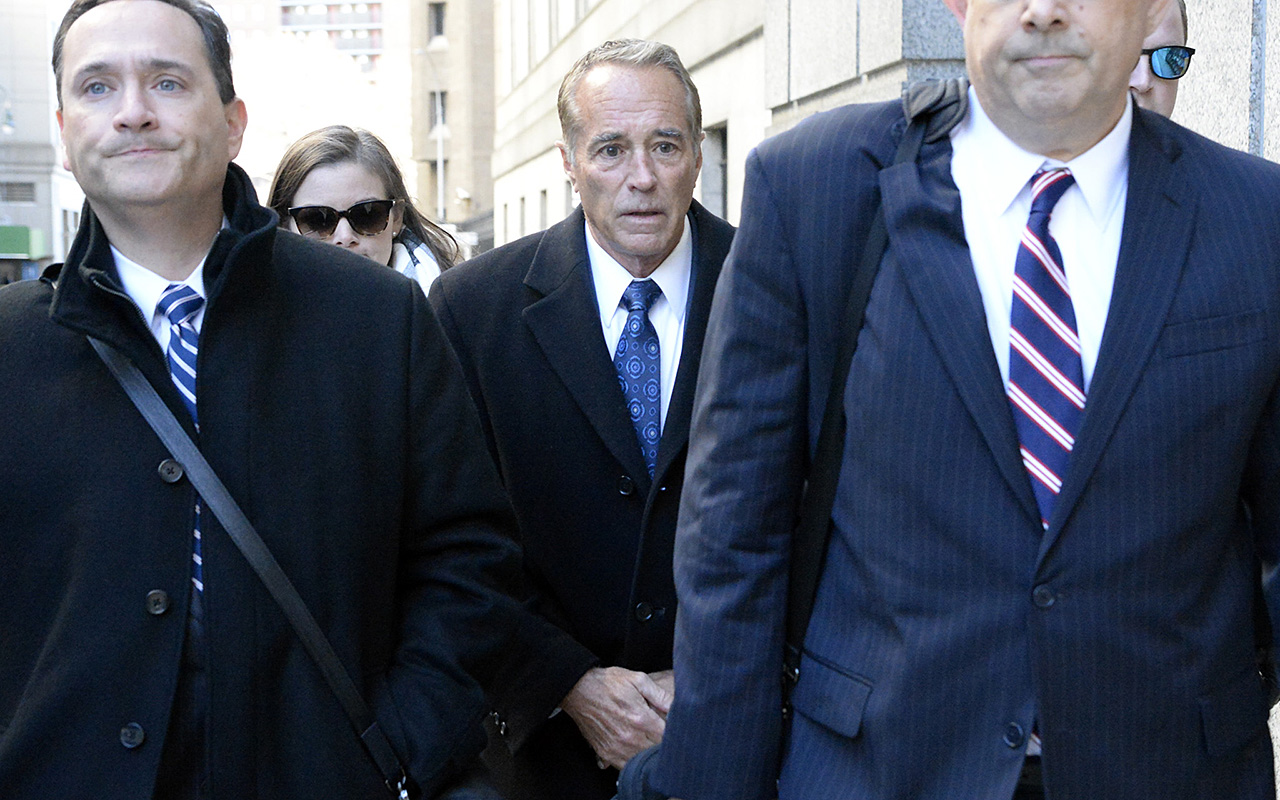 I violated my core values, the former congressmans said, his voice cracking. I am standing here, probably the last time I will do anything in public. I left …

NEW YORK – Chris Collins cried so hard that many of his words got lost in his anguish.

But that act of contrition only meant so much to U.S. District Court Judge Vernon S. Broderick, who on Friday sentenced Collins to 26 months in prison for launching an insider trading scheme with a call to his son from a White House picnic in June 2017.

When Collins, 69, walked out of the courtroom, it signaled the stunning end of a public life that saw him become a wealthy entrepreneur, the Erie County executive and a member of Congress who became a close ally of President Trump by virtue of his early and passionate support for Trump.
Click to expand...