Could you go for protected sex with a stranger?

seebell said:
Could you go for protected sex with a stranger?
Click to expand...

I'll take "rushed for political reasons" on my goalpost move anti-vaxer bingo, it is basically a free square
Reactions: chanson78, seebell, B1GTide and 4 others 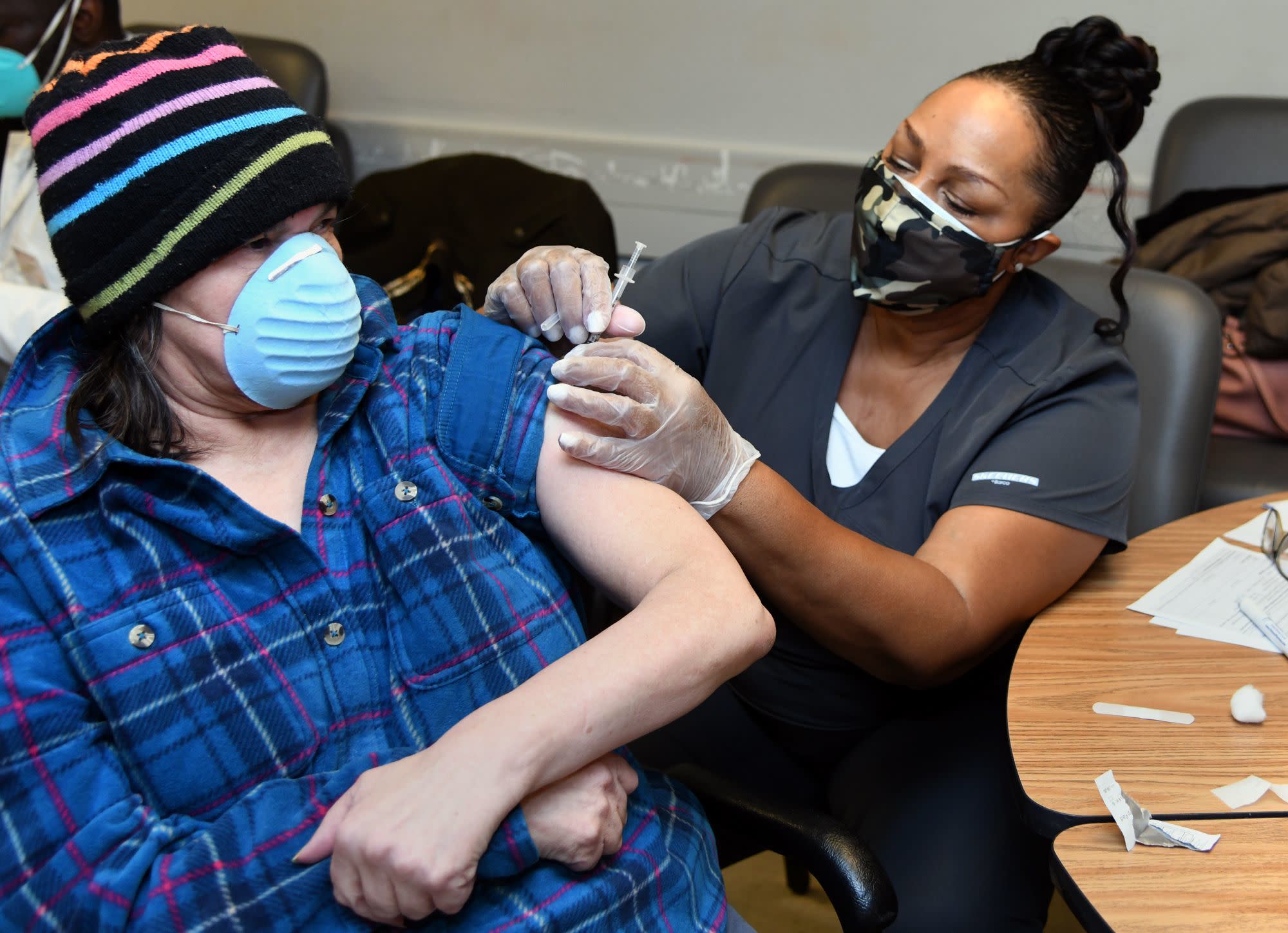 Commentary: Why are so many Republicans refusing vaccination? Because Russia is telling them to

What is the difference between doubt and distrust? Doubt can be overcome by evidence. Distrust cannot. According to a recent Washington Post poll, refusal to get the COVID-19 vaccine has now become completely politicized in the USA. Among Democrats, 93% report that they’ve already gotten at...

their skepticism is no doubt the result of extensive research
Reactions: B1GTide, TexasBama and Jon

Jon said:
I'll take "rushed for political reasons" on my goalpost move anti-vaxer bingo, it is basically a free square
Click to expand...

I wish I could disagree, but I can’t. The cool thing about that excuse is that it lasts forever — you never have to move those goalposts again.

Mrs. Basket Case proposed federal payment several months ago, and for money that I think would move the needle on vaccination rates.

Sounds like a lot of money until you do the arithmetic (doesn’t rise to the level of mathematics): There are about 350 million people in the US. Not all of them are eligible, but we’re calculating maximum cost here.

At $1,000 a head, assuming every single one is both eligible and takes the jab, that’s $350 Billion. Which sounds like a lot of money until you think that we’ve already spent $1 Trillion apiece on three different stimulus packages — $3 Trillion total.

The proposal is slightly more than a third of one of them — a ninth of the total.

this image is troubling
Reactions: seebell, B1GTide, Go Bama and 3 others 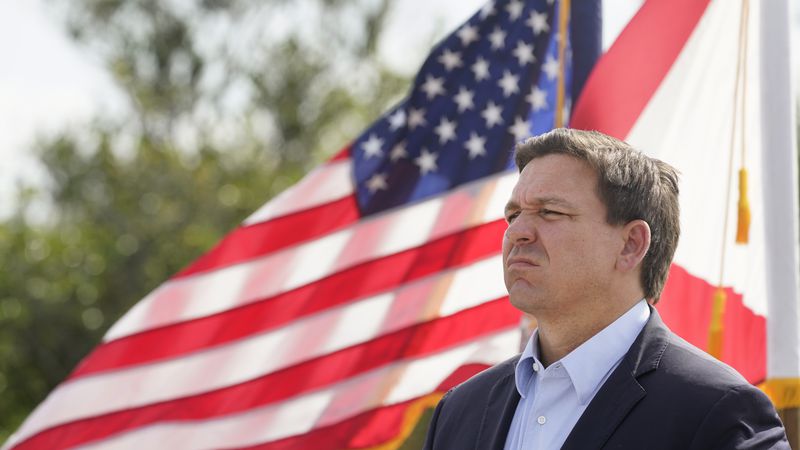 White House has message for DeSantis on COVID mask opposition

Gov. Ron DeSantis has likened the recent surge to the spike in cases last summer.

President Joe Biden delivered a stern message on Tuesday to Florida Gov. Ron DeSantis over the Republican’s opposition to mask mandates: “Get out of the way.” ... 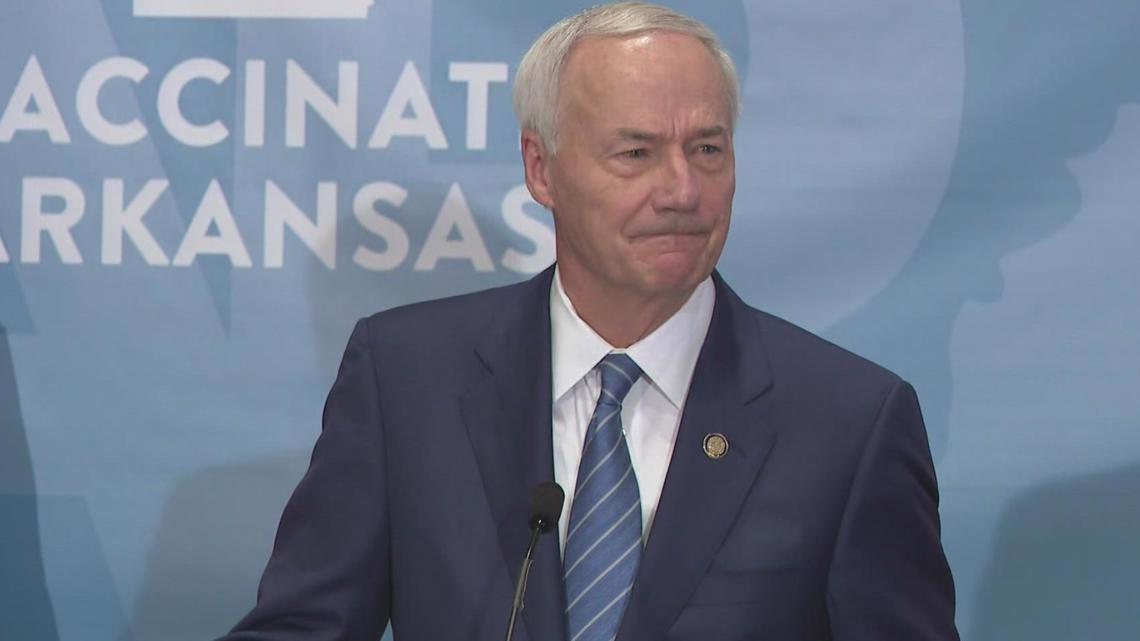 Arkansas Governor Asa Hutchinson said Tuesday that he regrets signing a mask mandate ban into law. He has called a special session to amend the law for schools.

92tide said:
maybe these morons should spend some time thinking about actually doing their jobs instead of playing to their sociopathic base

Arkansas Governor Asa Hutchinson said Tuesday that he regrets signing a mask mandate ban into law. He has called a special session to amend the law for schools.

A politician actually doing their job is no way to get re-elected.
Reactions: uafanataum, PaulD, seebell and 1 other person

- "Have you spoken with your doctor or pediatricians about the vaccine?"
- "Why not?"
- "So, you trust what you've read on the internet and 'heard from so and so' but haven't even spoken to your own doctors about it?"

...are the questions I've now started asking those who I come in contact with that give pushback against getting vaccinated.

I literally just got off the phone with one of my best friends about this, and I know I ticked him off, but that's okay. We "love each other" and have the type of relationship where we can be brutally honest and still be just as good of friends. After hearing all the BS I asked him the above questions, by the time I got to the last one I could tell he realized how illogical his argument sounded. Though he didn't admit it, I could tell. We'll have lunch later this week and he'll be fine.
Reactions: gtowntide, PaulD, B1GTide and 4 others

Bamabuzzard said:
- "Have you spoken with your doctor or pediatricians about the vaccine?"
We'll have lunch later this week and he'll be fine.
Click to expand...

Hopefully fine with a first dose administered as well.

The closer school gets, and the worse delta gets - my husband is leaning towards getting for the youngest when allowed a few weeks after its out. I told him we can make an appointment to consult with the pediatrician. If he is that concerned, he can take off work and go to the pediatricians office to talk. (He never takes off work, and except 6 week appointments, I don't believe he's been to the pediatrician)

They are getting that shot one way or the other. I am very persistent.
Reactions: B1GTide, NationalTitles18, Jon and 4 others 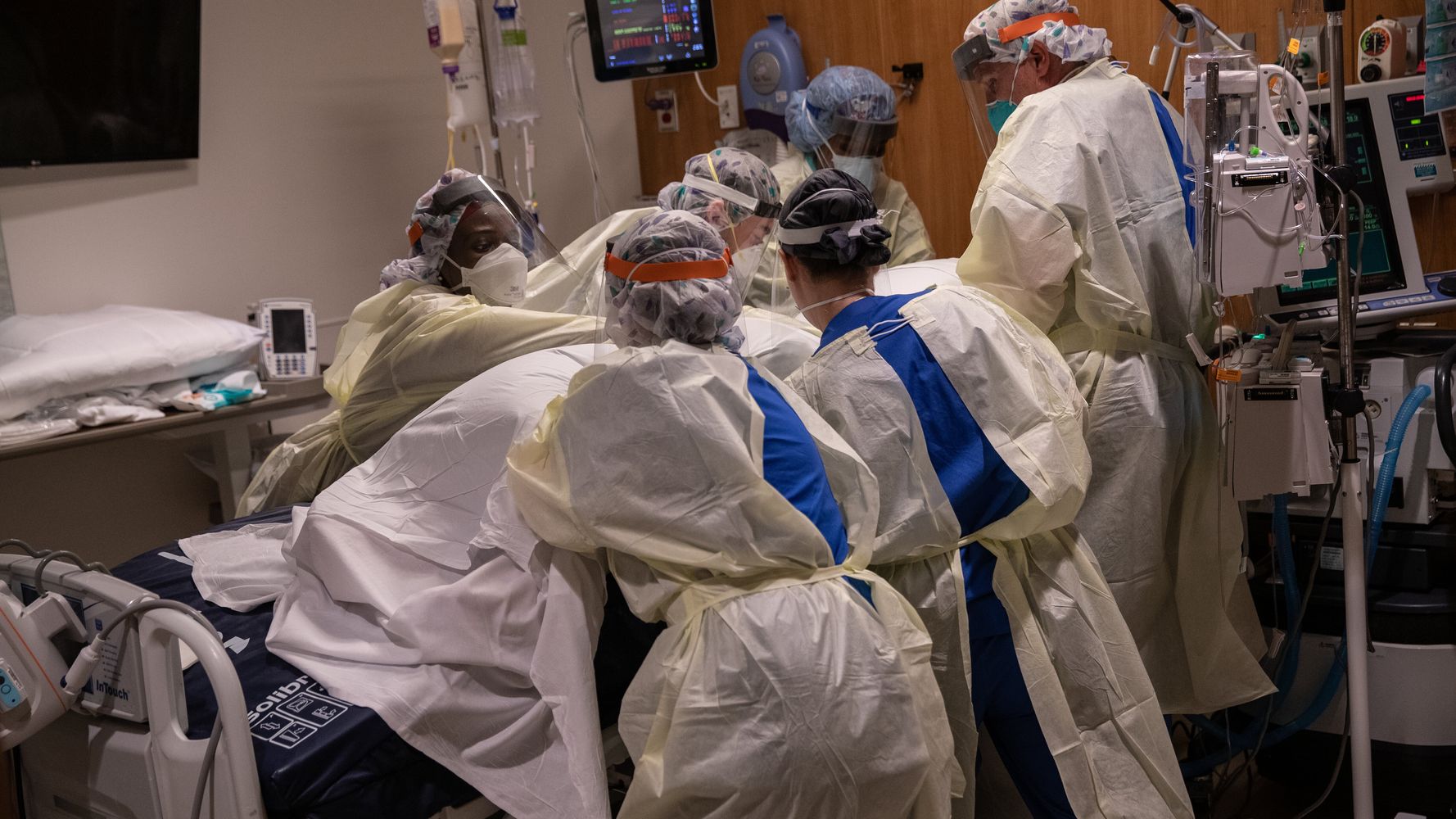 "My experiences in the ICU these past weeks have left me surprised, disheartened, but most of all, angry."

I believe that last week I had mentioned my sister's friend who had gone to the hospital, been diagnosed, and thought the docs lied to him. Last week he ended up going back. She thinks he finally believes it's real - he had to be admitted again with covid & was having heart failure. I think he's back home now.

He likely got it at a local biker bar where many (including at one point my sister) frequent. But even the regulars now knows it's a hotbed of covid, and my sister won't go even vaccinated. A few regulars have died. Idk how many, because no one goes over there anymore - it's all anti-mask folks anyway, & full of covid.

It's less than a mile from my house.

Mobile has a 33.7% positivity rate. Word around is that ICUs are full. Urgent care has a 3-4 hour wait.

Is it real yet?

Reactions: PaulD, seebell, Con and 4 others

"My experiences in the ICU these past weeks have left me surprised, disheartened, but most of all, angry."

from the article. they are totally not anti-vaxxers

Although such individuals do not consider themselves anti-vaxxers,
Click to expand...

I’ve tried to give some context on breakthrough infections. The nerdy girls do a great job.

NationalTitles18 said:
I’ve tried to give some context on breakthrough infections. The nerdy girls do a great job.

The breakthrough percentage is shown at 0.01% and 0.29%, depending on state. That’s phenomenal. But I’m curious….The numerator in that ratio is clear (the number of breakthrough cases).

But what is the denominator in the rate of breakthrough infections?

BTW — I tried the ”See More” link, but it showed additional verbiage for only an instant, then went to a Facebook login. And since I’ve never had a Facebook account, and am not about to create one, I couldn’t do that.
Reactions: MobtownK and NationalTitles18

Texas numbers, but probably pretty much the same trends everywhere 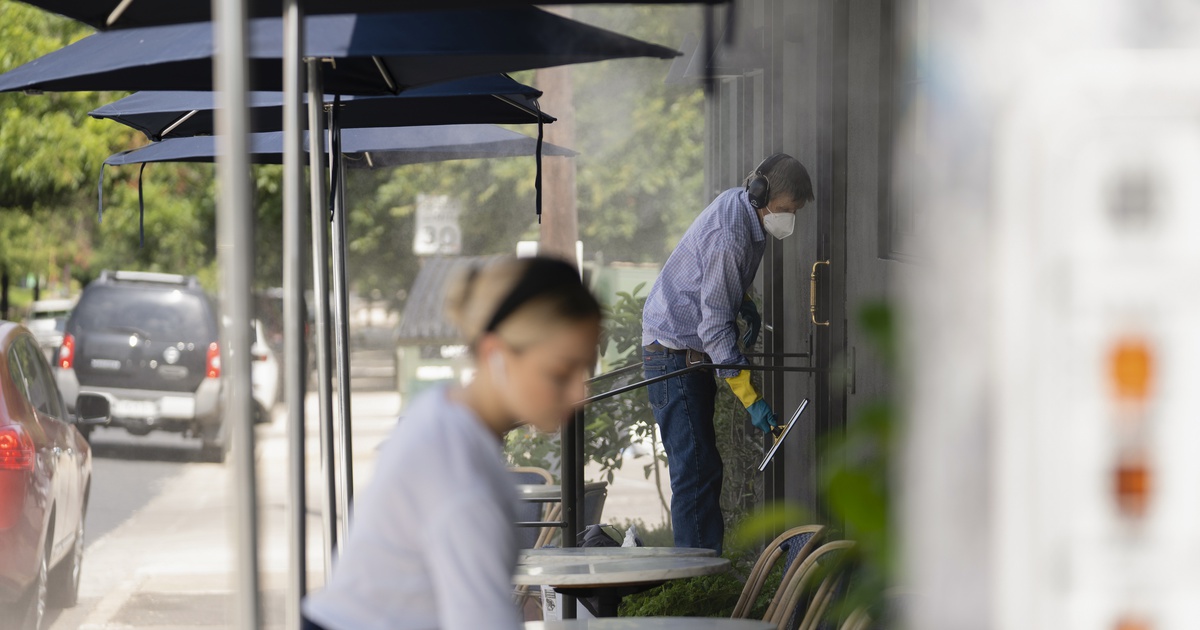 COVID-19 is spreading fast among Texas’ unvaccinated. Here’s who they are and where they live.

There are two main groups within Texas’ unvaccinated population: white conservatives in rural areas, and Hispanic and Black people in big cities.