Elon Musk Has Made $3.5 Million Selling Flamethrowers
"Kill it with fire! The best way to unwant something." 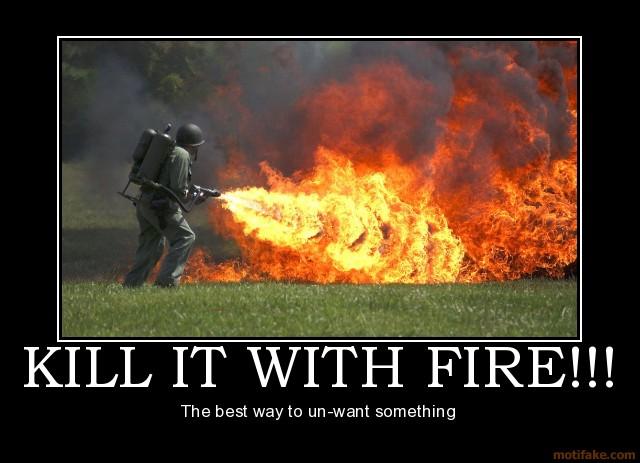 I am disappointed. This is a blow torch not a flame thrower. I don't see any liquid or gelled fuel getting dispersed.

day-day said:
I am disappointed. This is a blow torch not a flame thrower. I don't see any liquid or gelled fuel getting dispersed.
Click to expand...

That is because it is a blowtorch. And it is a spendy purchase being made by people who do not need a blowtorch because, honestly, what is the use for this? Crop/weed burning? Clearing snow? Heating tar or asphalt? If you are doing stuff like that you would go buy a Red Dragon and a 20 lb propane tank and spend $100, not $600 for this over priced toy.

I don't think anybody is buying this because they need it. $600 means nothing to them to get "in on the joke"

This will be his biggest flame thrower ever 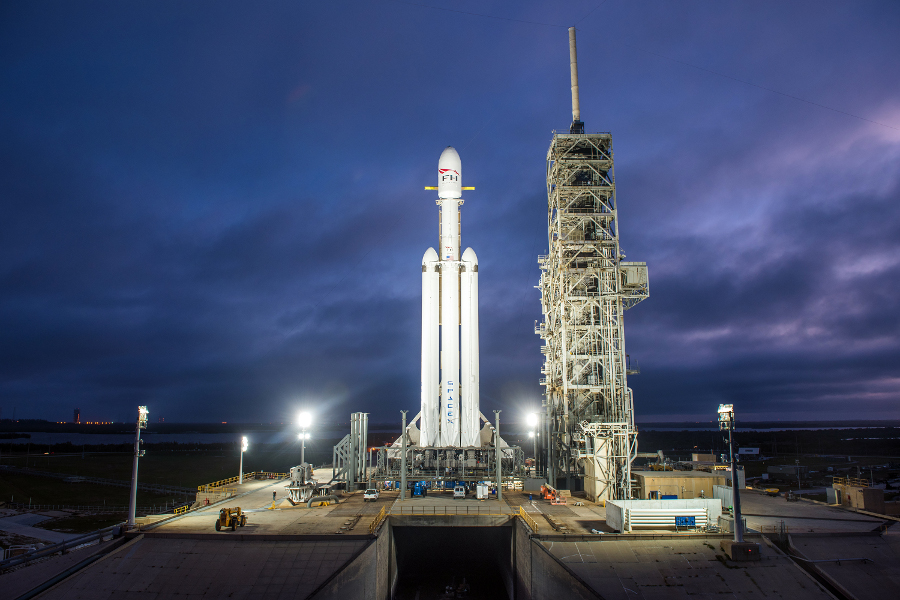 For its debut flight, the Falcon Heavy is carrying Elon Musk's Tesla Roadster into space. Musk has said the launch, if successful, will deliver the Roadster into a heliocentric orbit that will eventually send the midnight-cherry-red electric car by Mars.

However, Musk has repeatedly attempted to lower expectations for the Falcon Heavy's first flight, saying there is a fair chance the launch could fail.

"There's a lot that could go wrong there," Musk said last year. "I encourage people to come down to the Cape to see the first Falcon Heavy mission; it's guaranteed to be exciting."
https://www.space.com/39519-spacex-first-falcon-heavy-rocket-launch-date.html
Last edited: Jan 30, 2018