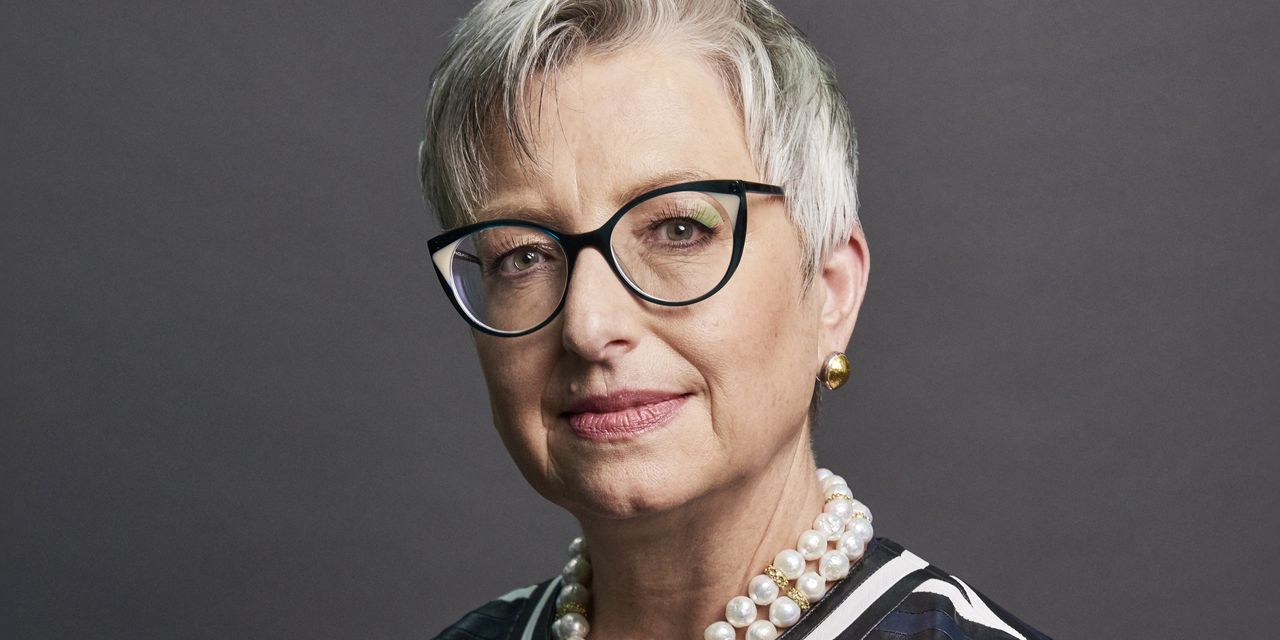 UPS Boss Preaches the Power of No

Carol Tomé has been shifting the delivery giant’s focus to the bottom line, weeding out less-profitable customers in a high-speed overhaul

This might be paywalled, so I’ll give a quick summary:

Carol Tome took over as the CEO at UPS right as the pandemic got into full swing. An unfortunate random happenstance on the timing, but she’s done a really good job. Two things struck me:

First, she’s concentrating on profits, not sales volume, and working with customers (usually large retailers) to make that happen. What the article touts seemed to me a bit of strong-arming at a time when the customers didn’t have many options, but we’ll overlook that in favor of the shift in focus to profit.

If my former employer had done that, they would be a lot more valuable today. That’s part of the reason I retired when I did.....got fed up with short-sighted management and corporate political garbage.

The second thing, though was the real point. She quickly recognized that the surge in online retail was going to stretch their ability to meet demand. Not just numbers of packages, but also numbers of stops, and therefore time. As in, they’re no longer delivering 20 packages to one business. They’re delivering 20 packages to 20 different houses scattered all over town. And the normal holiday surge was going to be a tsunami this year.

So she started working with retailers months before the coming surge to make sure everybody was on the same page, and allow both the retailers and UPS to plan a smooth way to address something nobody on either side had ever dealt with before.

Not everybody was 100% happy, but everybody understood where the other side was coming from, and had time to deal with it.

No politics here because the vaccine rollout has been botched at all levels of government, and a mess whether administered by a red or blue authority. But how much better off would we all be if federal, state and local governments of all political persuasions had started (1) no-foolin’ planning over the summer, and (2) partnering with major pharmacies (CVS, Walgreen’s, etc.) and retailers that have both pharmacies and their own slick distribution systems — WalMart, and major grocery chains, for example?

Think Carol Tome would have done just that? I do.
Reactions: Bodhisattva, UAH, TIDE-HSV and 3 others

Well said 4Q. Bluster gets nothing done. Having a level head and addressing the issues head on with honesty gets things done. Proper planning gets things done. Knowing your limitations and working with your "partners" gets things done. I don't do logistics, but it's a tough and unforgiving business. She seems to have a good head on her shoulders.
Reactions: UAH and TIDE-HSV
B

I remember doing case studies in my logistics classes in business school. When logistics-talented people are allowed to implement their skills and knowledge, the result is a beautiful choreography. However, when the individual/team calling the shots are incompetent or blocked, the damage is often immense and long-term. A business may not survive such an event.
You must log in or register to reply here.
Share:
Facebook Twitter Reddit Pinterest Tumblr WhatsApp Email Link