Pensacola store owner shot at by ECSO deputy. Sheriff says he pointed a gun at them

A Pensacola grocery store owner says that a case of mistaken identity led to an Escambia County Sheriff’s Office deputy repeatedly shooting at him after the man pointed a gun at deputies.
www.pnj.com
Click to expand...

Lucky to be alive. That officer needs to be fired. If he/she walks around in that much fear, they cannot be allowed to carry a gun in public for any reason, much less as a peace officer.
Reactions: MattinBama, crimsonaudio and 92tide 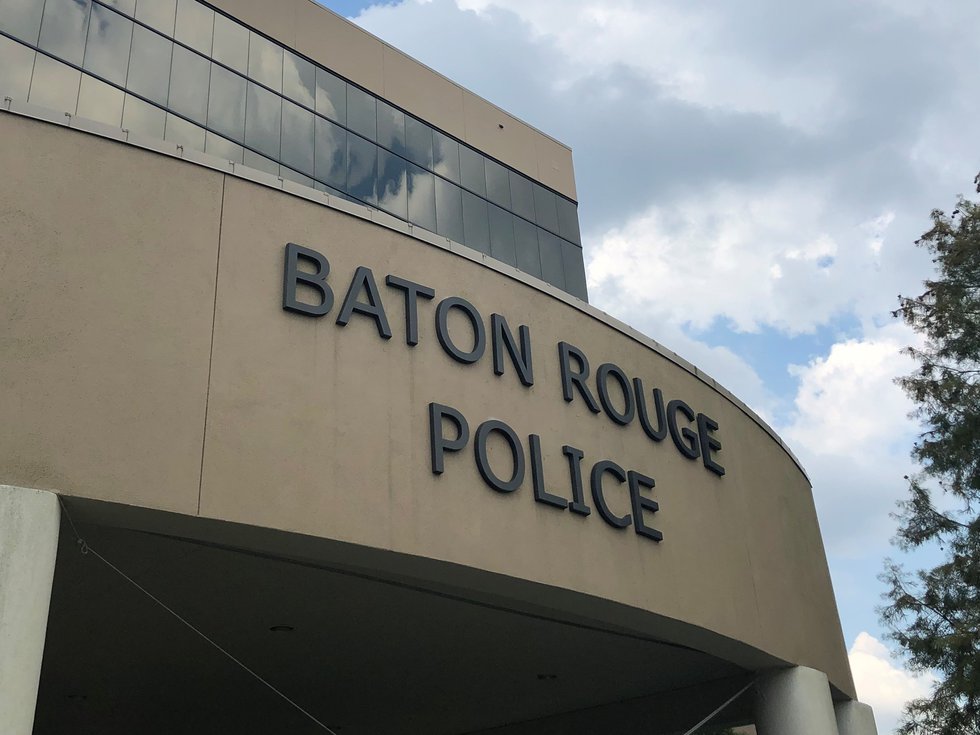 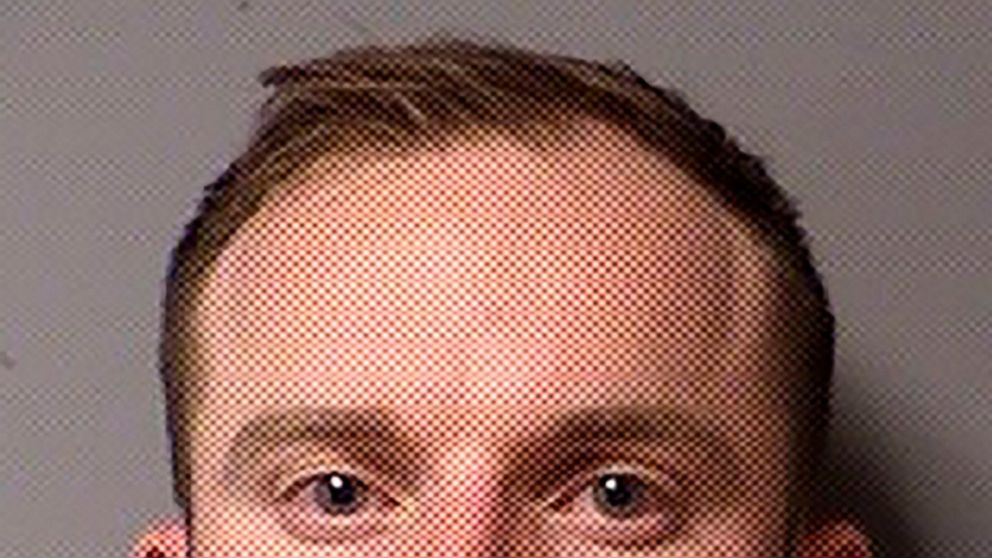 Them violating laws & it rarely mattering is sort of the problem. 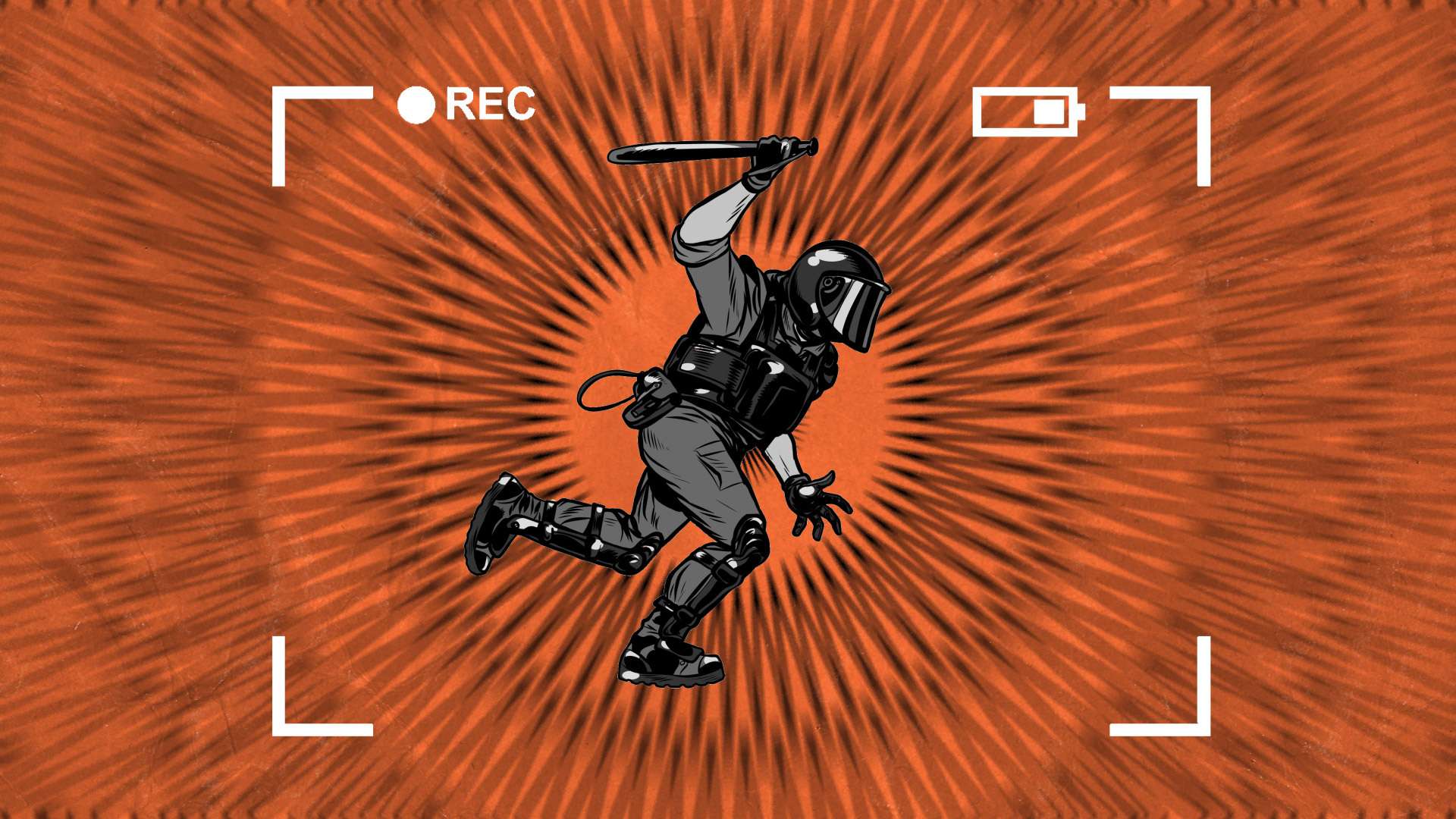 Cops Tried To Force a Man To Delete a Video of Them Beating a Suspect. They Got Qualified Immunity.

The officers knowingly violated the First Amendment, said the court. But that doesn't matter. 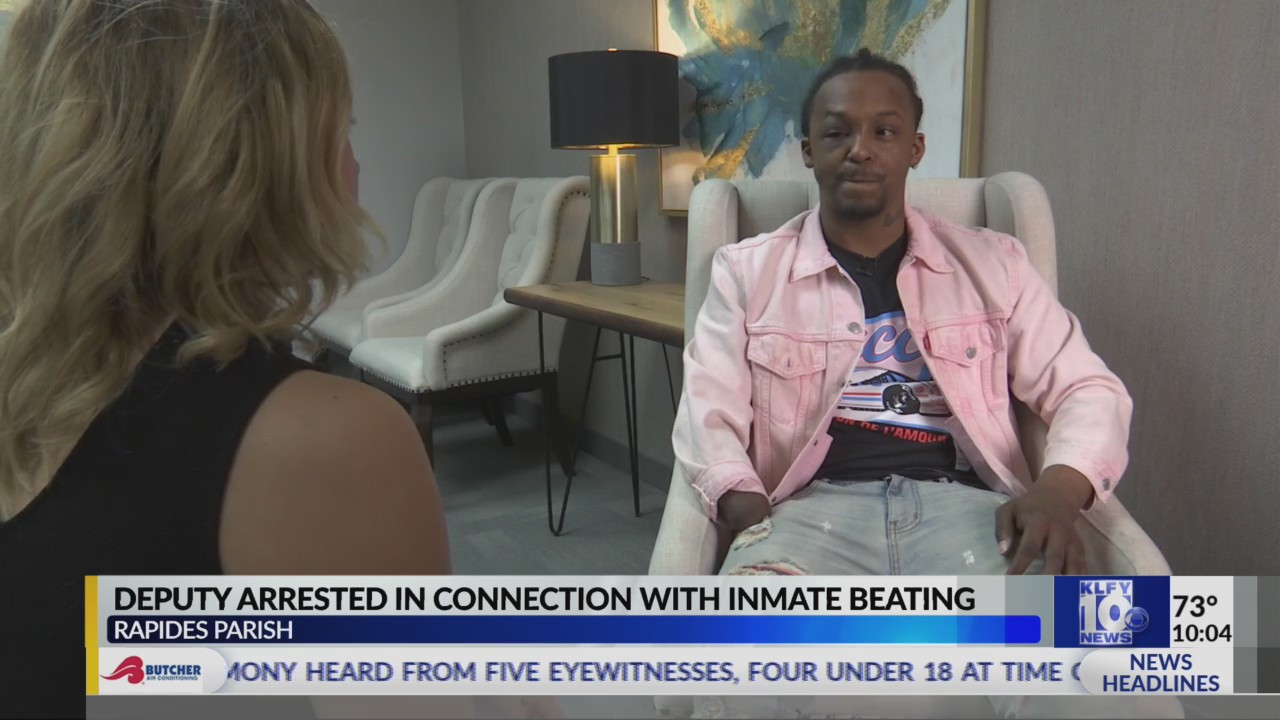 A Rapides Parish Sheriff’s deputy accused of beating a Lafayette man in jail has been arrested. The deputy, Ryan C. Lewis, 26, was fired and arrested Tuesday for one count of Simple Battery. …

Shot in the back for holding a ballpoint pen.... and I don’t even remember hearing of this story when it happened. 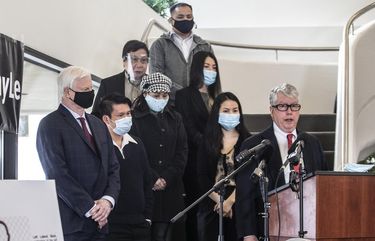 The settlement comes three weeks before a $10 million civil-rights lawsuit filed by Tommy Le's family was set to go to trial via Zoom in U.S. District Court in Seattle over the objections of the King County Sheriff's Office and...

I would never have guessed. 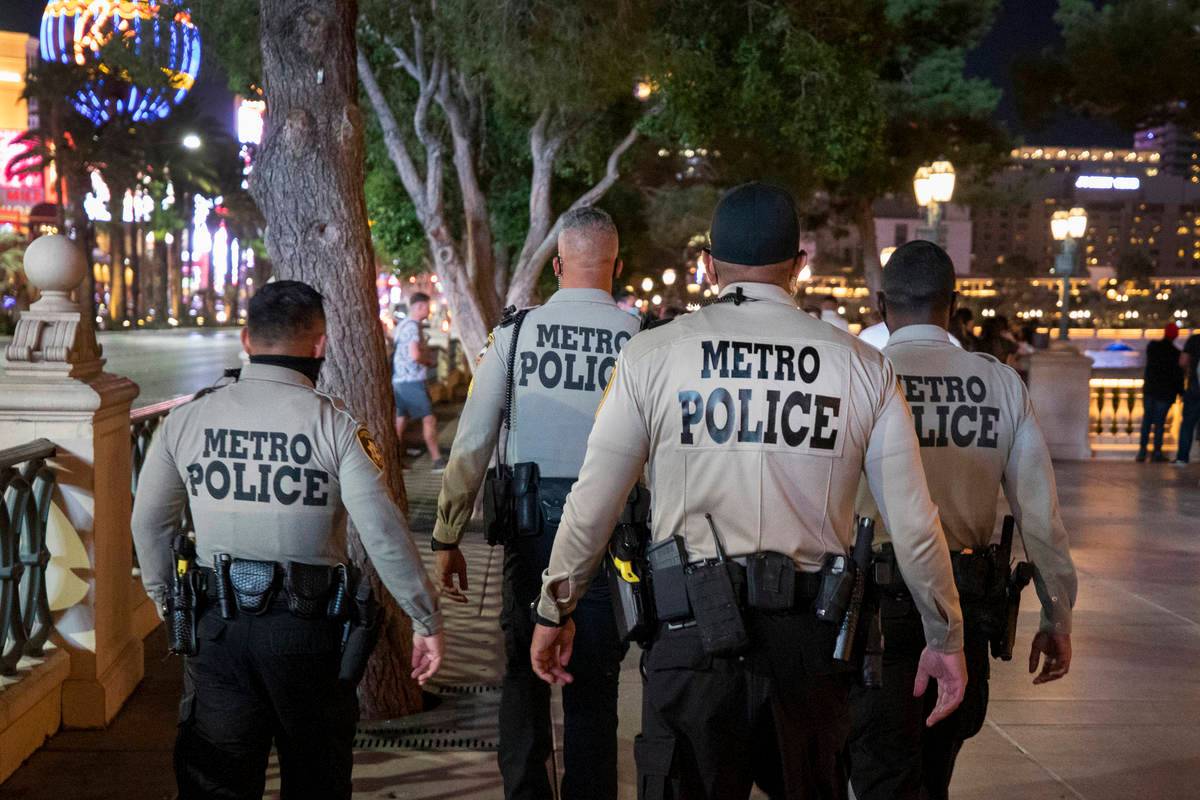 Las Vegas police rarely held accountable for misconduct by board

The Citizen Review Board either dismissed complaints or sided with Las Vegas Metropolitan Police internal affairs in most cases the past three years, records show. 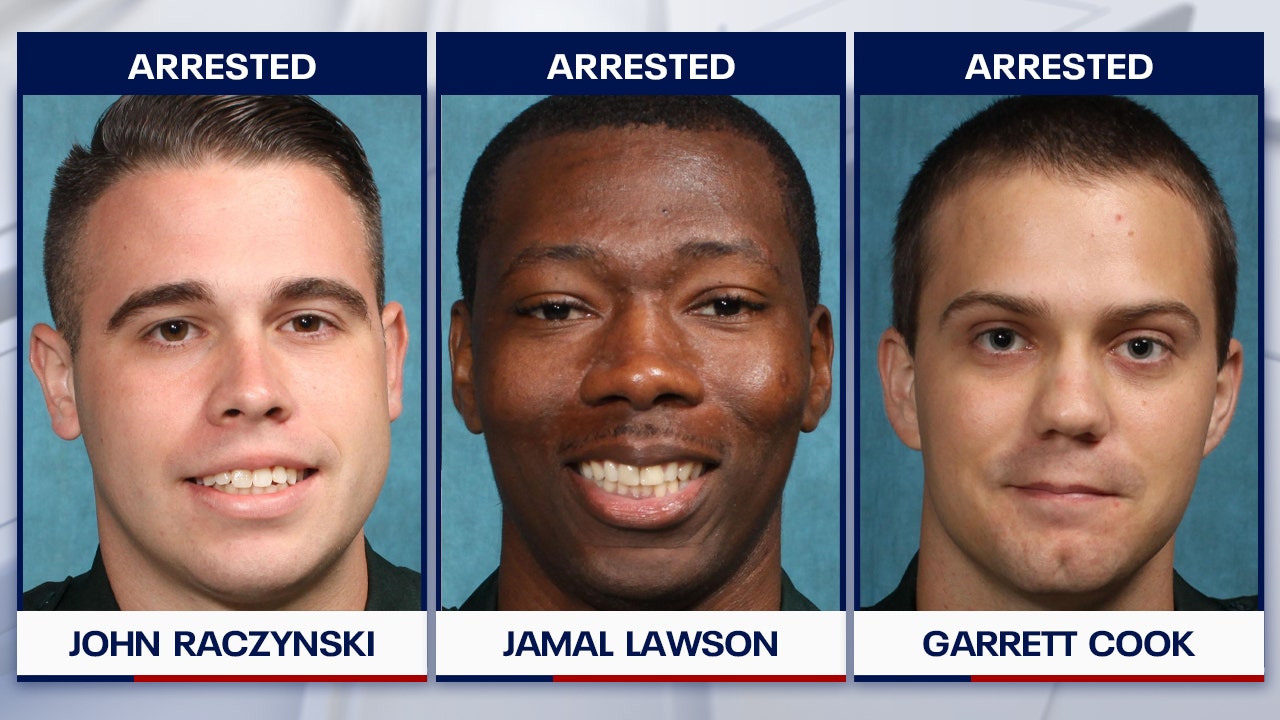 Sheriff Grady Judd announced the arrest of three of his own deputies, who all face multiple felony charges over $723 that ended up missing from evidence. 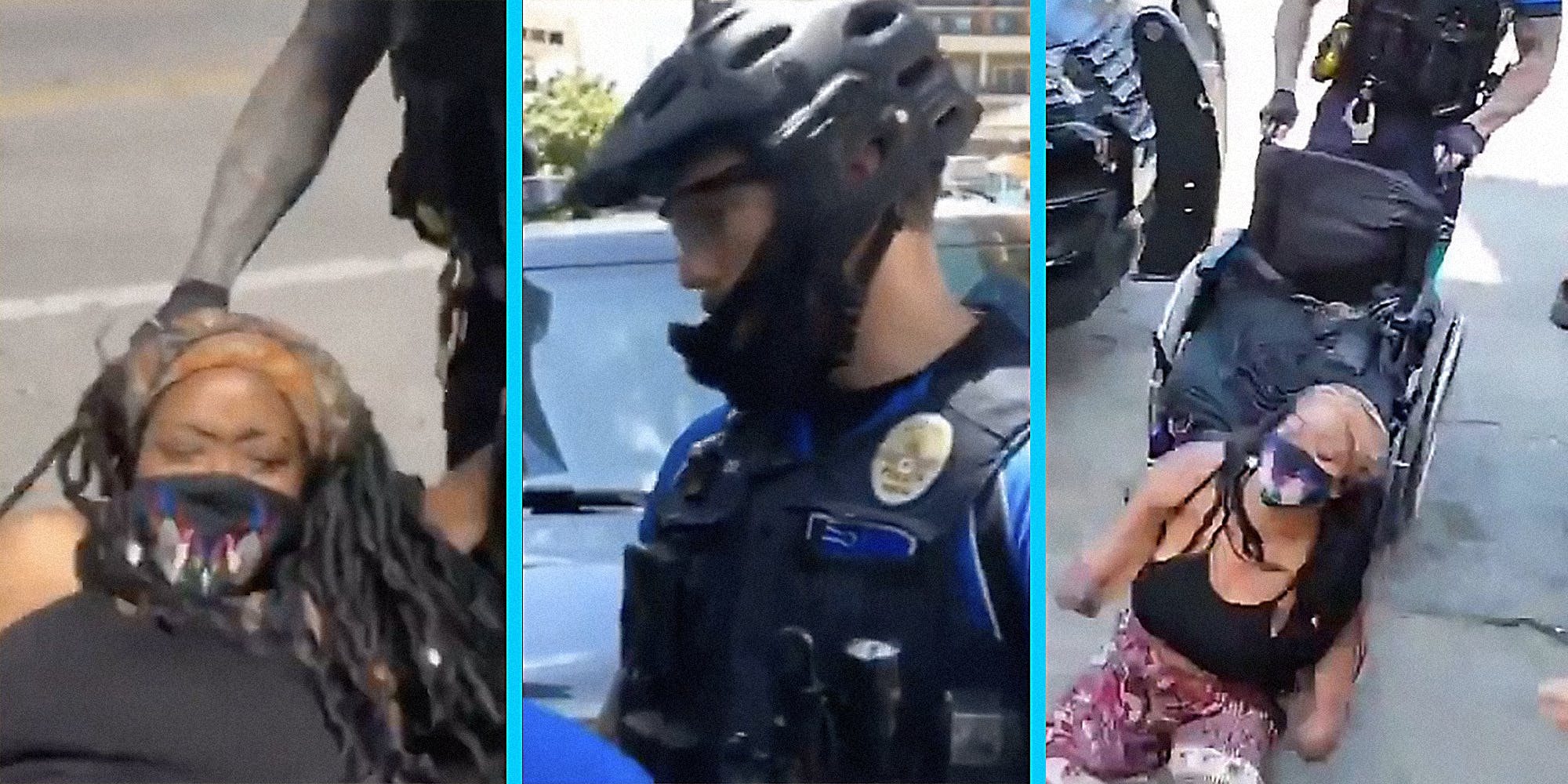 From across the way...

I imagine we’d have quite the sudden shortage of officers for some reason if we did the same.
Reactions: B1GTide and 92tide

And a bit closer to home...

Ex-officer pleads guilty, gets 30 years for killing his wife

A former Alabama police officer has pleaded guilty to killing his estranged wife, whose body was found in a high school parking lot over a year ago 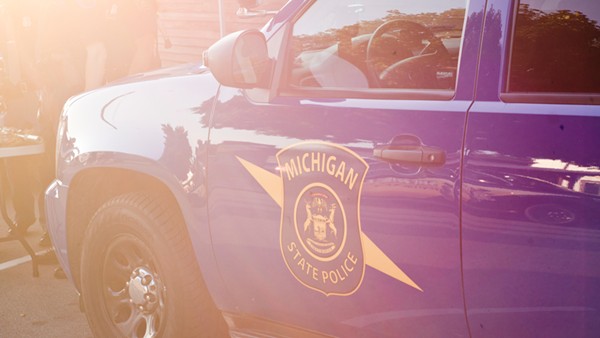 A Michigan State Police canine handler was charged Friday with felonious assault for siccing his dog on a suspect for several minutes after he had...

Missed this study/article back in October- 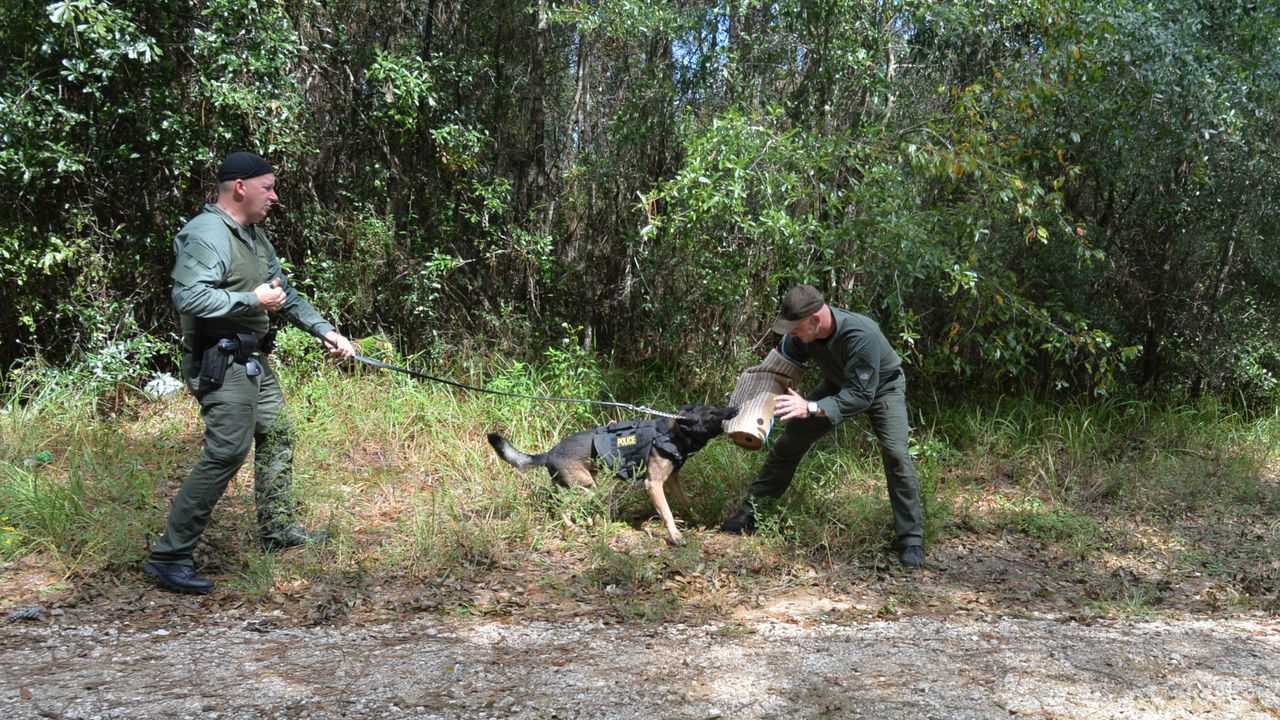 This person is a genius. 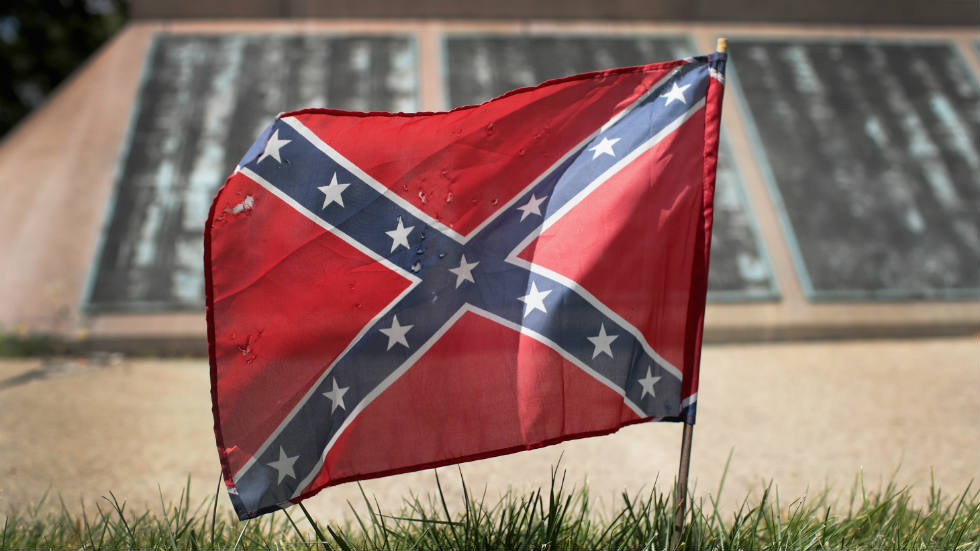 A police officer from Pennsylvania filmed a TikTok rant defending the confederate flag while he was on duty, 18 News reported. 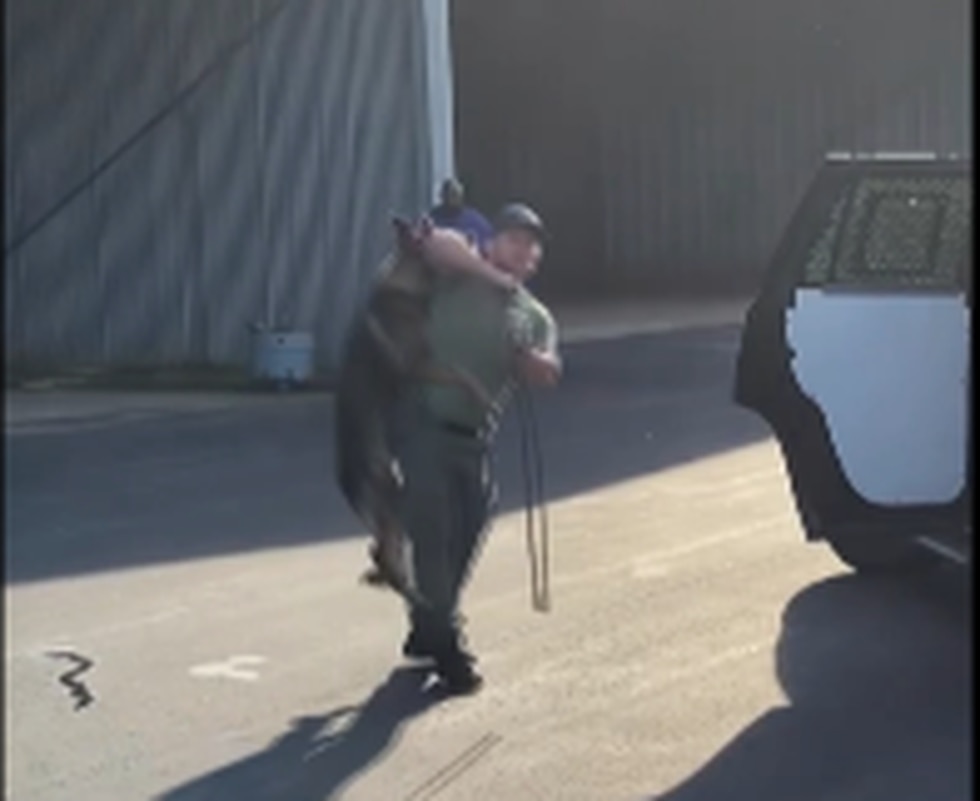 An internal investigation into the way a Salisbury police officer handled a K-9 officer has been completed, according to Salisbury Police Chief Jerry Stokes.

The video, which was apparently shot months earlier, appeared to show Hampton lifting Zuul off the ground by his leash, swinging him around, slamming him against a patrol car, shoving him inside the patrol car, then striking him with his hand.

Voices on the video can be heard on the video. One says, “We’re good; no witnesses.” Then one asks, “Is your camera on?” and the response is “Uh, no, my power’s off.” Then someone says, “I think mine’s on,” followed by “Can you go flip my cameras off? Just the front camera.”
Click to expand... 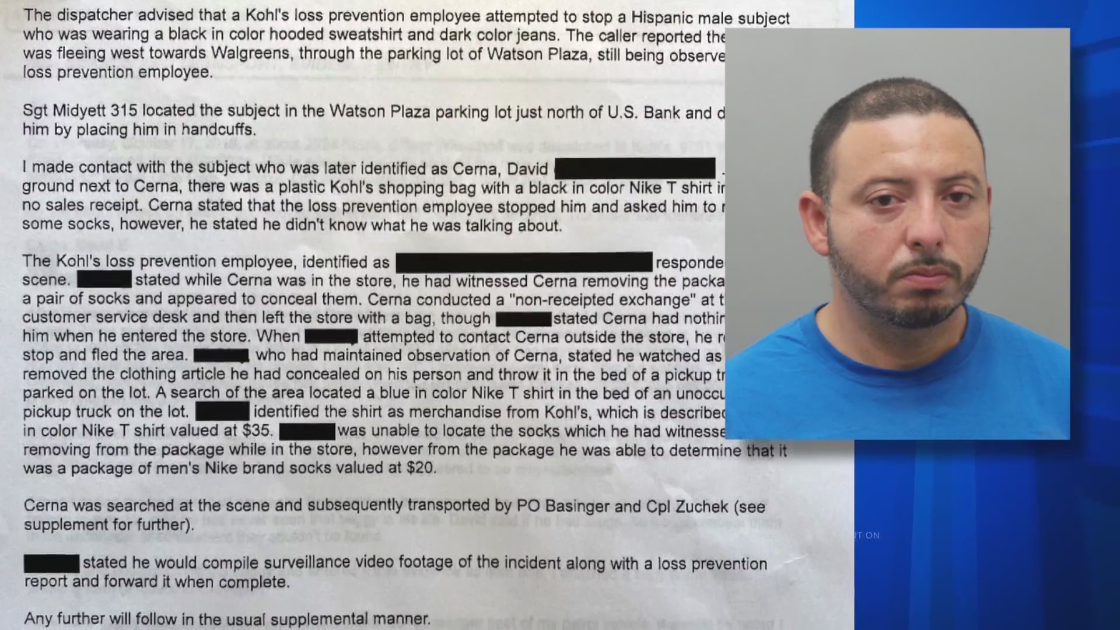 A former Chesterfield cop busted for being a bathroom voyeur recently said he now fears being secretly monitored. 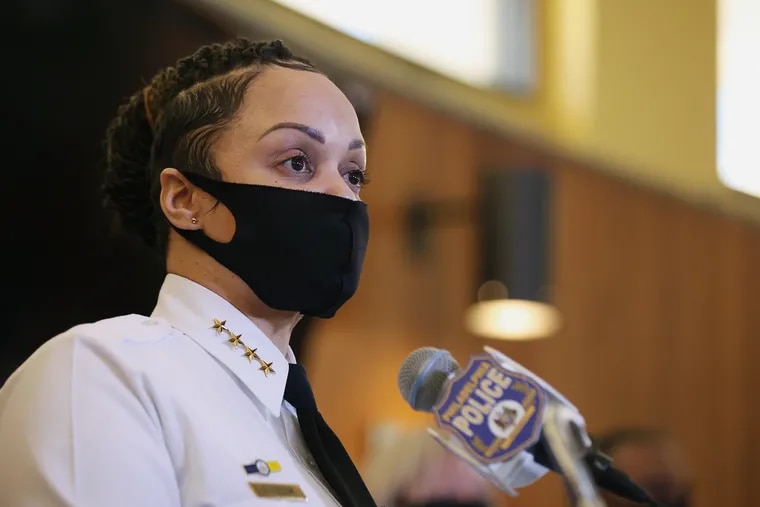 Philadelphia police inspector is accused of beating a man and will be fired, commissioner says

Inspector James Smith was arrested Thursday for assaulting a man in his Northeast neighborhood. He will be fired as a result of the arrest.

Do whatever you want. No longer care.