Are we selling the Aggies short by simply accepting that they aren't the second-best team in the SEC?

They beat the Gators, who we all believe could win the East. I just have no faith in Jimbo.
Reactions: Tiderollin32 and TideEngineer08

By year's end I suspect they will have lost at least 2 games that no one would have expected them to lose.

They're 7th in the country. That seems about right.
Reactions: Con

They are as good as their QB. They are who they are. They’ll lose one they shouldn’t.

I think pegging most teams is a craps shoot due to the craziness of this year. Developing consistency, discipline, and identity with the way that spring and fall practice developed is a challenge for all teams. Only the elite teams (Bama, Clemson, Ohio State) can really expect to be consistent (somewhat) in their output. It just seems like it's week to week around the league, and the same goes for the SEC. We also have more streaky coaches than ever before. Jimbo, Leach, Gus, and Kiffin have all shown sparks and spurts of genius, or at the very least, admirable competency, but none of them have either been consistent. SEC used to be top heavy with a ton of garbage at the bottom but it's trickier to pin down now because Mike Leach is liable to conjure up some sort of crooked football spell one week and then forgot where he put the keys to his car to get to the stadium the next.
Reactions: The Ols, TideEngineer08, Con and 1 other person 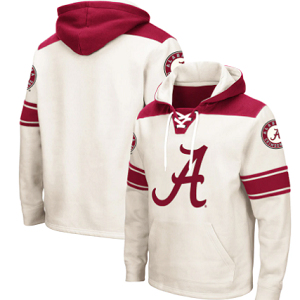