Here's a link to an article by Michael Casagrande from al.com. 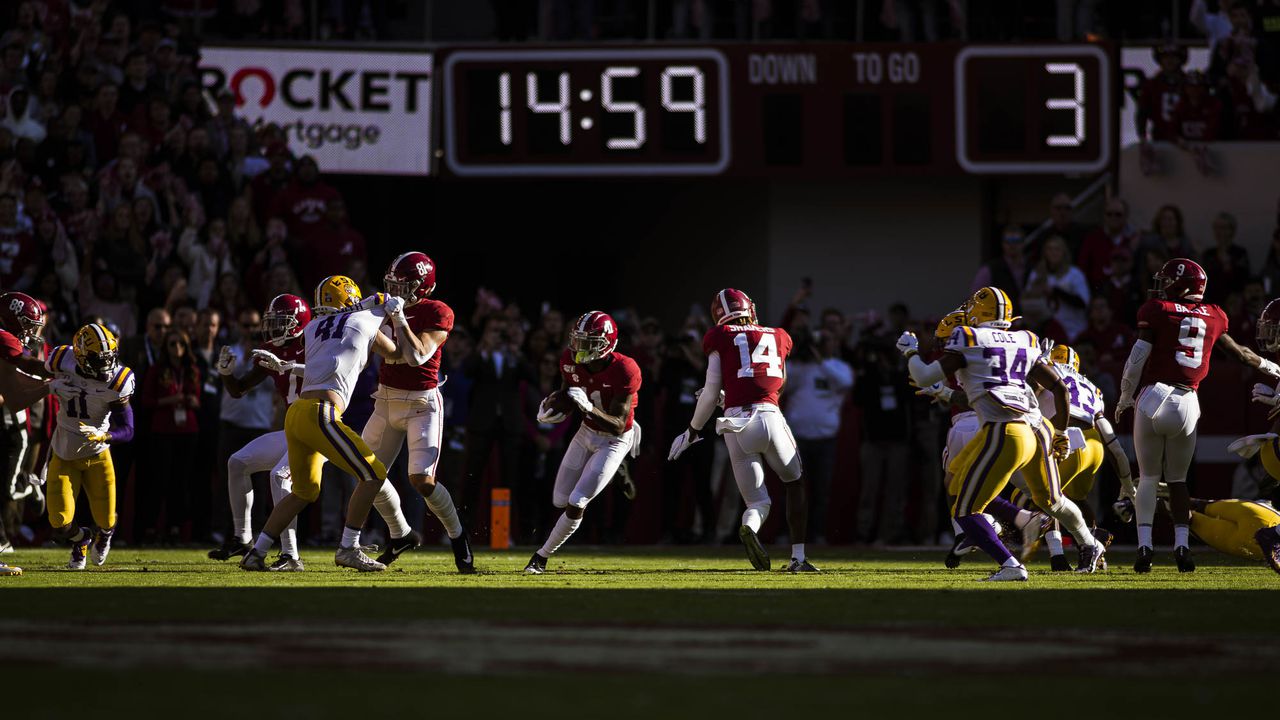 Learn a little bit more about Alabama's football program, how much it spends on the staff, food, recruiting and more.

The most interesting thing to me was in the 4th bullet point, about a quarter of the way down:
"-- Of note, the football team counted just 79.5 scholarship players -- below the 85 allowed by the NCAA."

Sounds like there may be more room than we thought. As we all know, though, Saban is the master at roster management, and it looks like he's done it again.

And in what may be a first, given my well-known animosity for the press, al.com did a fair and full presentation of the financial performance. The statements are on the cash basis, and show an overall shortfall of $21.2 million. Obviously, football is the profit engine that drives the whole thing. Basketball is just barely in the black (by $67K). Everything else loses money.

However, the rest of the story on the $21 million deficit is that about $24 million in contributions for the various preferred seating programs were pledged in 2019, but will be received in cash in 2020. Had the statements been on the accrual method of accounting, the department would have shown a $3 million profit.

And glory of glories, al.com presents it just that way.

Here's the link to that part: 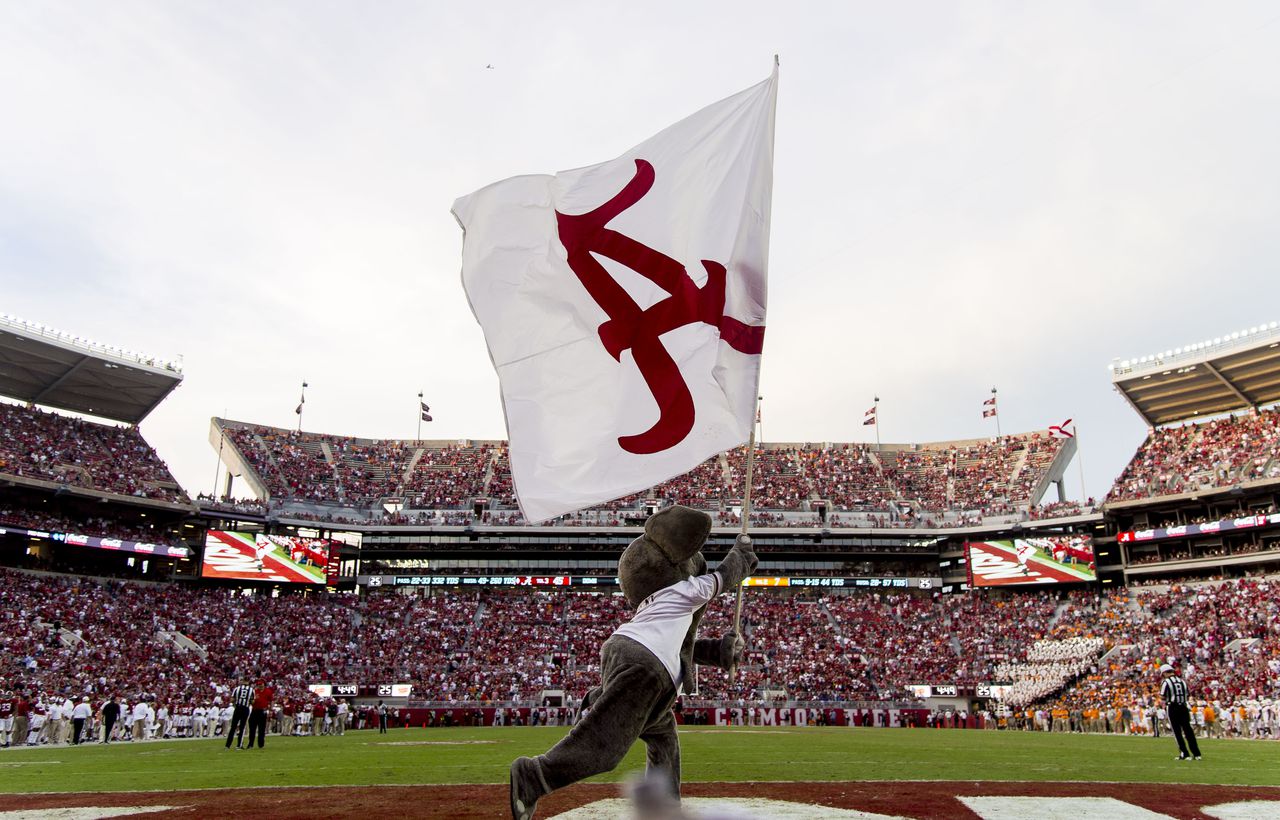 Alabama athletics lost money, but it comes with a catch

Alabama reported its 2019 financial report filed with the NCAA.

Alabama’s AD seems pretty good at hitting that yearly 3mil ”profit” though nobody in academia can profit so the money is returned to the general scholarship fund (I believe).

Good question. I'm not clear as to whether it's allocated to basketball, or to general administrative overhead.

For the athletic department as a whole, the $3 million accrual-based profit / $21 million cash-based deficit is definitely net of Johnson's buyout.....it's a question of which bucket the expense fell into.

Casagrande says that the report is over 20 pages, obviously too long to include in a newspaper article. So the statement in the article doesn't break out the specific sports -- Casagrande did that using other information in the 20+ page report. The statement in the article does, however, show a separate line item for severance packages, and Johnson's payment is the significant majority of that number.

Bottom Line: Based on the presentation, I think that basketball essentially broke even before accounting for Johnson's buyout. Net of Johnson's buyout, basketball would have about a $5-6 million loss. But I'm not 100% sure of that.
You must log in or register to reply here.
Share:
Facebook Twitter Reddit Pinterest Tumblr WhatsApp Email Link