What do you get when a cement truck runs into the police jail?

Too bad we don't have a symbol for giving someone a raspberry.

GrayTide said:
Too bad we don't have a symbol for giving someone a raspberry.
Click to expand...

1. Two times a week we go to a nice restaurant, have a
little beverage, good food and companionship.
She goes on Tuesdays, I go on Fridays.

2. We also sleep in separate beds.
Hers is in California , and mine is in Texas .

3. I take my wife everywhere, but she keeps finding her way back.

4. I asked my wife where she wanted to go for our anniversary.
"Somewhere I haven't been in a long time!" she said.
So I suggested the kitchen.

6. She has an electric blender, electric toaster and electric bread maker.
She said "There are too many gadgets, and no place
to sit down!" So I bought her an electric chair.

7. My wife told me the car wasn't running well because there was water in the carburetor.
I asked where the car was. She told me, "In the lake."

8. She got a mud pack and looked great for two days.
Then the mud fell off.

9. She ran after the garbage truck, yelling, "Am I too late
for the garbage?" The driver said, "No, jump in!".

10. Remember: Marriage is the number one cause of divorce.

11. I married Miss Right . I just didn't know her first name was 'Always'. 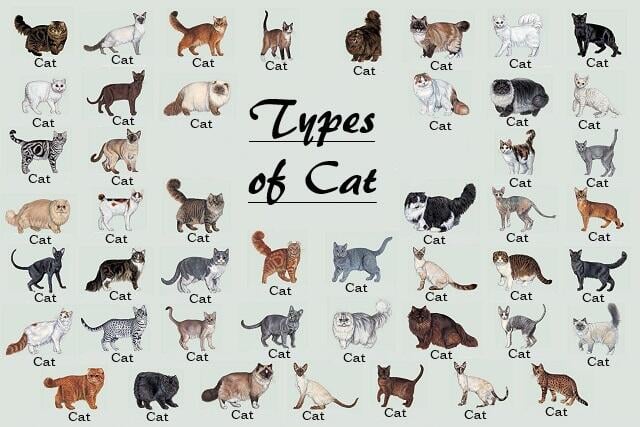 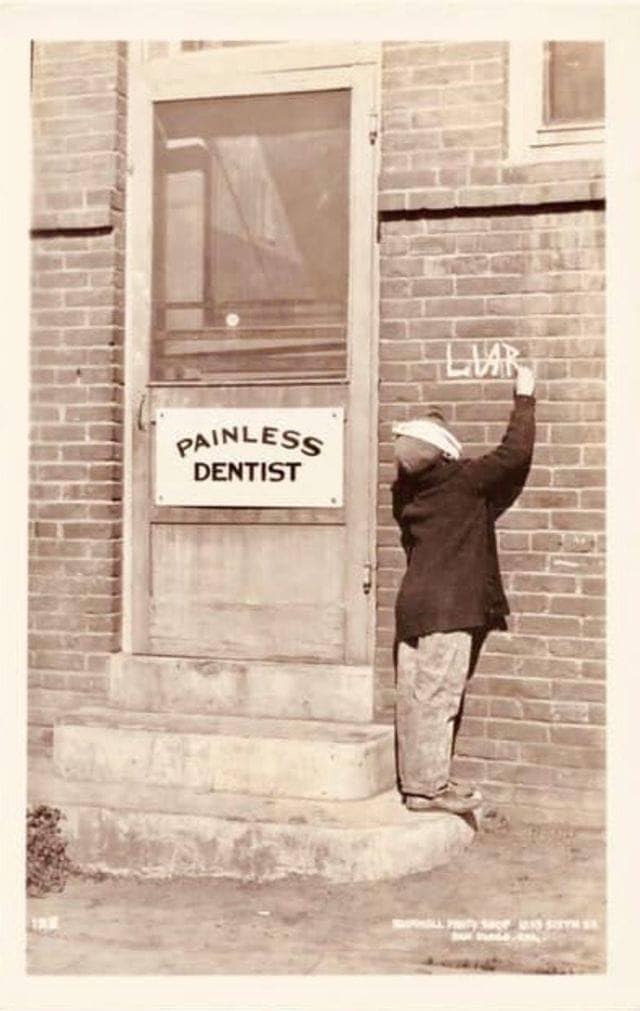 When I die, I want to go peacefully in my sleep like my grandfather did. Not yelling and screaming like his passengers.
Reactions: IMALOYAL1

The day after his wife disappeared in a kayaking accident, a Claddaghduff, Ireland man answered his door to find two grim-faced Constables.


"We're sorry, Mr. O' Flynn, but we have some information about your dear wife, Maureen" said one of the officers.

"Tell me!? Did you find her?" Michael Patrick O'Flynn asked.

The constables looked at each other and one said, "We have some bad news, some good news, and some really great news.? Which would you like to hear first?"

Fearing the worst, Mr. O' Flynn said, "Give me the bad news first."

The constable said, "I'm sorry to tell you, sir, but early this morning we found your poor wife's body in the bay."

"Lord sufferin' Jesus and Holy Mother of God!" exclaimed O' Flynn.? Swallowing hard, he asked, "What could possibly be the good news?"

The constable continued, "When we pulled the late, departed poor Maureen up, she had 12 of the best-looking Atlantic lobsters that you have ever seen clinging to her.? Haven't seen lobsters like that since the 1960's, and we feel you are entitled to a share in the catch."

Stunned, Mr. O' Flynn demanded, "Glory be to God, if that's the good news, then what's the really great news?"

The constable replied, "We're gonna pull her up again tomorrow."

The pastor decided to skip church one Sunday morning to go play golf.

He told his secretary he wasn’t feeling well then drove to a golf course in another city so nobody would know him.

The pastor teed off on the first hole. A huge gust of wind caught his ball, carried it an extra hundred yards, and dropped the ball right in the hole for a hole in one.

An an angel looked at God and asked,”What’d you do that for?”

God smiled and said, “Who’s he going to tell?”
T

Crystal Cove,which is west of Montgomery on the Al 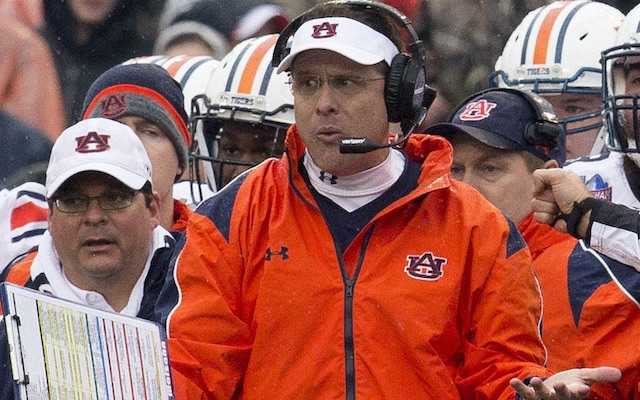