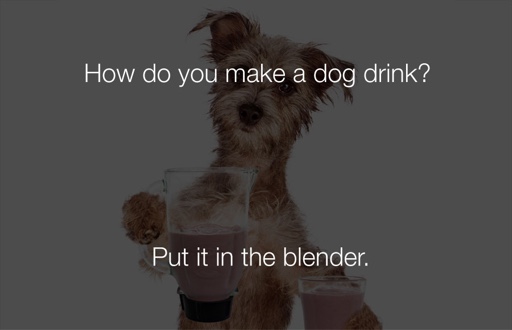 A cabbie picks up a Nun. She gets into the cab, and notices that the VERY handsome cab driver won’t stop staring at her. She asks him why he is staring.

He replies: “I have a question to ask, but I don’t want to offend you.”
She answers, “My son, you cannot offend me. When you’re as old as I am and have been a nun as long as I have, you get a chance to see and hear just about everything. I’m sure that there’s nothing you could say or ask that I would find offensive.”

“Well, I’ve always had a fantasy to have a nun kiss me.”

She responds, “Well, let’s see what we can do about that…
1) You have to be single and
2) You must be Catholic.”

The cab driver is very excited and says, “Yes, I’m single and Catholic!”

The nun fulfills his fantasy with a kiss that would make a hooker blush. But when they get back on the road, the cab driver starts crying.

“Forgive me, but I’ve sinned. I lied and I must confess, I’m married and I’m Jewish.”

The nun says, “That’s OK. My name is Kevin and I’m going to a Halloween party!”

A senior citizen drove his brand new Corvette convertible out of the dealership. Taking off down the road, he floored it to 80 mph, enjoying the wind blowing through what little gray hair he had left. Amazing, he thought as he flew down I-94, pushing the pedal even more.

Looking in his rear view mirror, he saw a state trooper behind him, lights flashing and siren blaring. He floored it to 100 mph, then 110, then 120. Suddenly he thought, "What am I doing? I'm too old for this." and pulled over to await the trooper's arrival.

Pulling in behind him, the trooper walked up to the Corvette, looked at his watch, and said, "Sir, my shift ends in 30 minutes. Today is Friday. If you can give me a reason for speeding that I've never heard before, I'll let you go."

The old gentleman paused. Then he said, "Years ago, my wife ran off with a state trooper. I thought you were bringing her back."

"Have a good day, sir," replied the trooper. 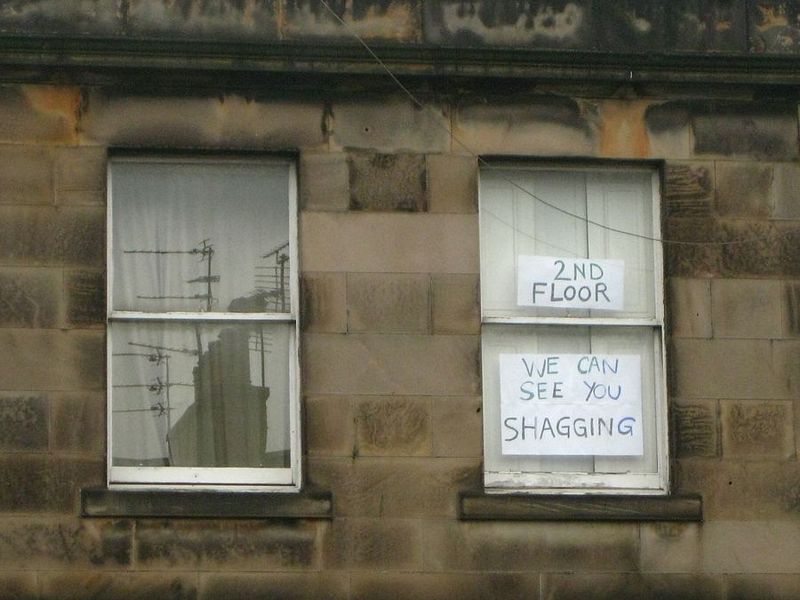 not really a joke but this happened to me. I needed 3 things Eggs, toilet paper, and shaving cream. I bought them tonight. I got a weird look from the cashier. It did not occur to me until I got to my car what day it was and why those 3 items together might be odd. 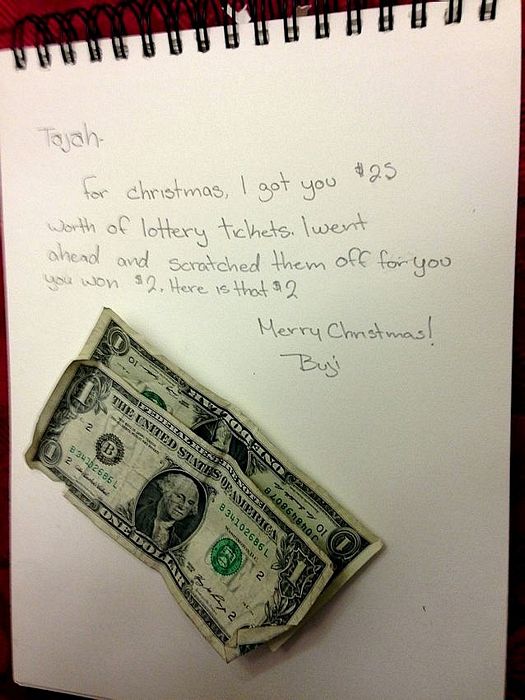 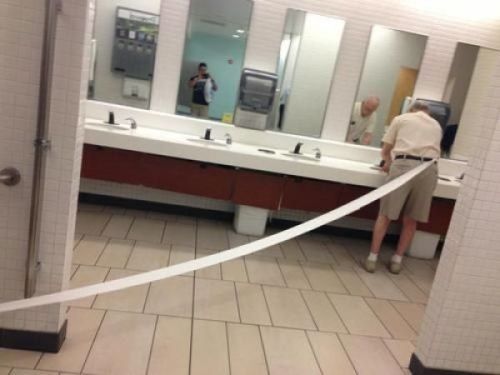 What is Robert DeNiro's favorite drink?

Probably an old joke but still funny to me.

I have no joke only a question. What the hell is up with the damn cat meme I am seeing everywhere?

DzynKingRTR said:
I have no joke only a question. What the hell is up with the damn cat meme I am seeing everywhere?
Click to expand...

Go Bama said:
This one?

yep. all of a sudden it is every damn where.

His name was Bubba, he was from Mississippi ... And he needed a loan, So ... he walked into a bank in New York City and asked for the loan Officer. He told the loan officer that he was going to Paris for an International Redneck Festival for two weeks and needed to borrow $5,000; and that he was not a depositor of the bank. The bank officer told him that the bank would need some form of security for the loan, so the Redneck handed over the keys to a new Ferrari. The car was parked on the street in front of the bank. The Redneck produced the title and everything checked out. The loan officer agreed to hold the car as collateral for the loan and apologized for having to charge 12% interest.

Later, the bank's president and its officers all enjoyed a good laugh at the Redneck from the South for using a $250,000 Ferrari as collateral for a $5,000 loan. An employee of the bank then drove the Ferrari into the bank's private underground garage and parked it.

Two weeks later, the Redneck returned, repaid the $5,000 and the interest of $23.07. The loan officer said, "Sir, we are very happy to have had your business, and this transaction has worked out very nicely, but we are a little puzzled. While you were away, we checked you out on Dunn & Bradstreet and found that you are a Distinguished Alumni from Ole Miss University, a highly sophisticated investor and Multi-Millionaire with real estate and financial interests all over the world. Your investments include a large number of wind turbines around Sweetwater, Texas. What puzzles us is, why would you bother to borrow $5,000?"

The good 'ole boy replied, "Where else in New York City can I park my car for two weeks for only $23.07 and expect it to be there when I return?"

His name was BUBBA....Keep an eye on those southern boys! Just because we talk funny does not mean we are stupid.

Probably an old joke but still funny to me.
Click to expand...

I give up. What's the punch line?

seebell said:
I give up. What's the punch line?
Click to expand...

From a Kiwi I know:

A bunch of 30 Kiwi guys were doing a pub crawl - including the driver. Sadly the bus went down a bank and the whole 30 got killed.

They all arrived at the beautiful, most beautiful, Pearly Gates and said to Saint Peter"Hey my man, we've been in an accident and all got killed, now we want to be accepted into heaven." Saint Peter said "Umm, we don't usually let Kiwis into heaven, but I'll go and talk to God about it." Saint Peter goes off and explains the situation to God. God says "Look Peter I'm not really happy about it, can you go back and deal with the situation."

A few minutes later Saint Peter arrives back huffing and puffing and says "They've gone!!!" God says "What? The whole 30 of them?" Saint Peter says "No, no! The Gates, the Gates have gone!"

DzynKingRTR said:
yep. all of a sudden it is every damn where.
Click to expand... 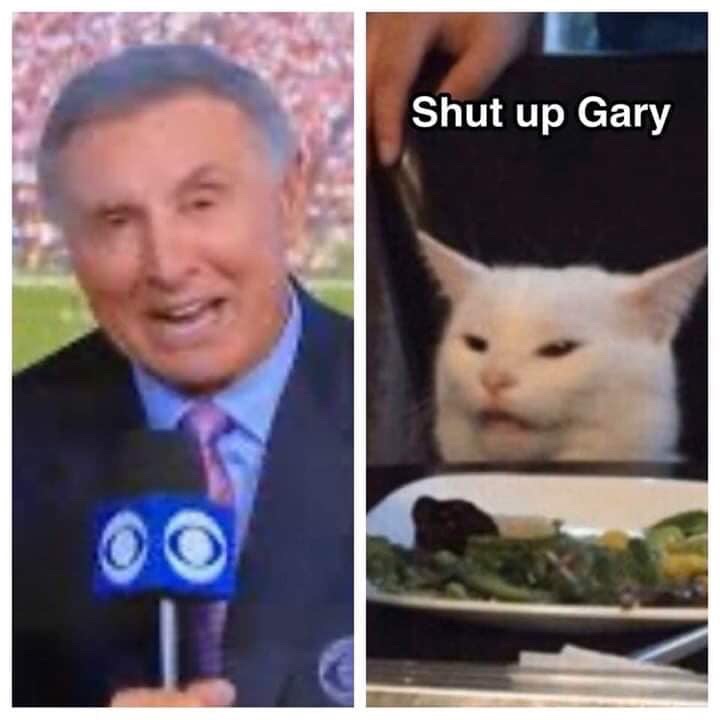 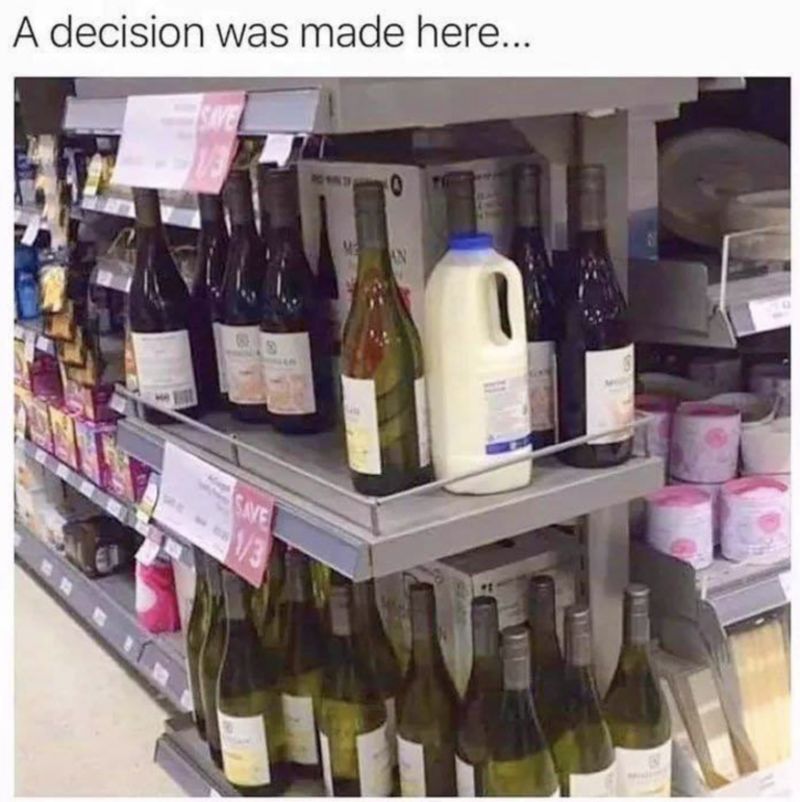