This is Where the Football Season Never Ends! Bama News First, and Foremost 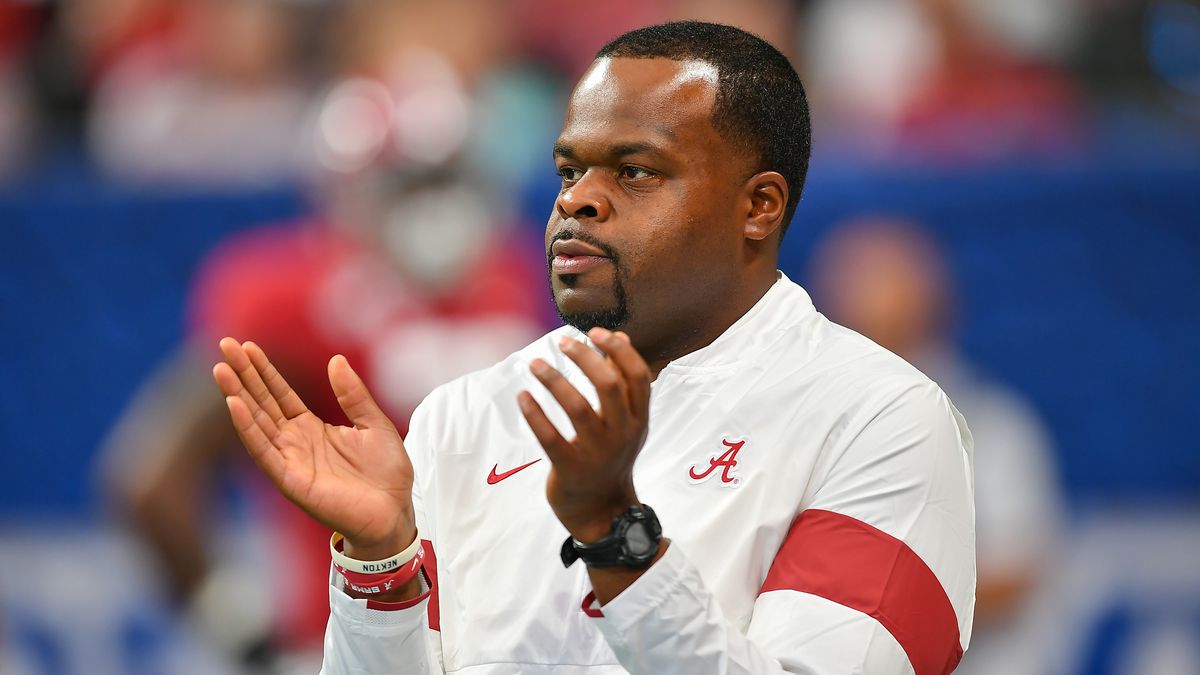 Tide in the NFL: Tracking Alabama players in Divisional Round

Tide doing what no other program has done

It's decision day for Tide players

Alabama QB Bryce Young listed as a Heisman sleeper for next season, according to Fox Sports 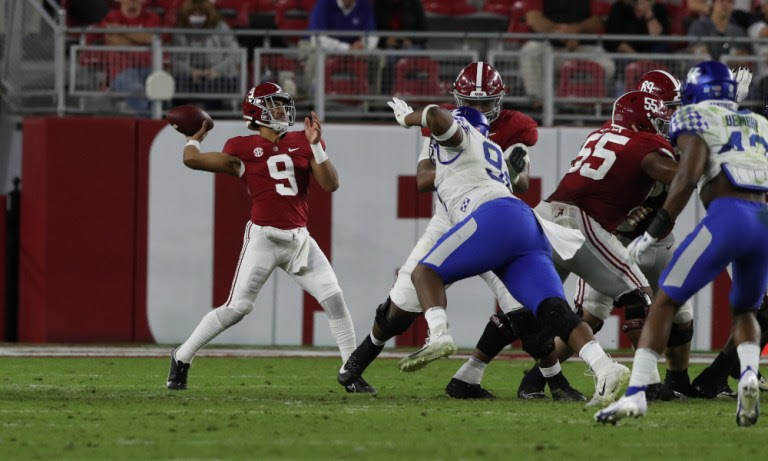 After not playing in 2020, Keilan Robinson has returned to Alabama football 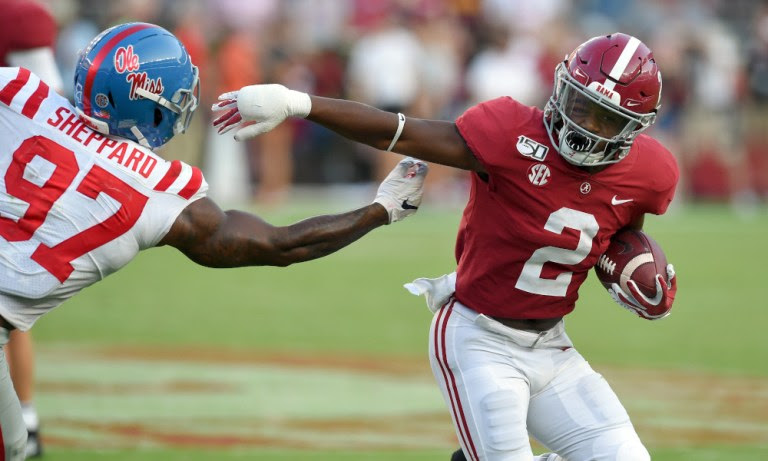 kyallie said:
After not playing in 2020, Keilan Robinson has returned to Alabama football

Question - will KRob get a ring for the 2020 season?
Reactions: kyallie and CraigD

IDK, I guess it depends on his contribution to the team, and other factors but ultimately decided by CNS. I would say yes
Reactions: The Ols and B1GTide

This piece is mostly pay walled, but nice to know. 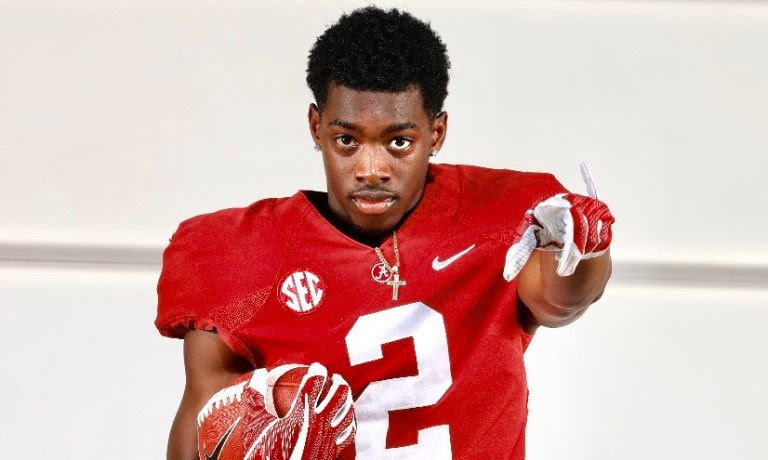 Alabama football and basketball coaching staffs are working together to get four-star defensive back, Terrion Arnold to buy-in. Arnold is a product of Tallahassee, Florida. He has been an Alabama football target for almost two years. Alabama basketball offered him the opportunity to play both sports in May of 2020. With Nick Saban playing a huge role in Arnold’s football recruitment, the Tide’s basketball program is making it clear they want him in Tuscaloosa as well.
Reactions: CraigD

From my e-mail;
Nick Saban finds himself in need of some new assistants. How does he overcome losing staffers every offseason?

When you win as much as Nick Saban has since taking over at Alabama in 2007, losing your top assistants is the price of doing business. After winning the College Football Playoff title game last week, Saban has once again watched a number of his key staffers head off to different schools to take on bigger roles. But, it's probably safe to say he'll make some new hires that will work out and, come this time next offseason, will have some more openings as other programs poach his top guys.

So, what's the situation with Alabama's coaching staff this offseason? Let's take a look at some of the staff turnover that has happened in Tuscaloosa after Saban's sixth title with the Crimson Tide:

Trying to find the next Nick Saban has cost SEC programs nearly $200 million since 2007. But, it isn't as easy as simply hiring a guy who has worked under Saban. Yes, some have success, but many others end up out of a job in a few years. Will Sarkisian, Huff and others find success away from Saban? We'll find out starting this fall. And, we'll also see who Saban brings in to groom as the next assistants who will potentially land head coaching gigs over the next few years.
Reactions: UAllday

Will Anderson named Shaun Alexander-FWAA National Freshman of the Year