Will Tua Tagovailoa’s return save the Dolphins’ season?
The former Alabama All-American is expected back at quarterback for Miami on Sunday.

kyallie said:
Leadership is starting to form on Alabama’s team, per Nick Saban 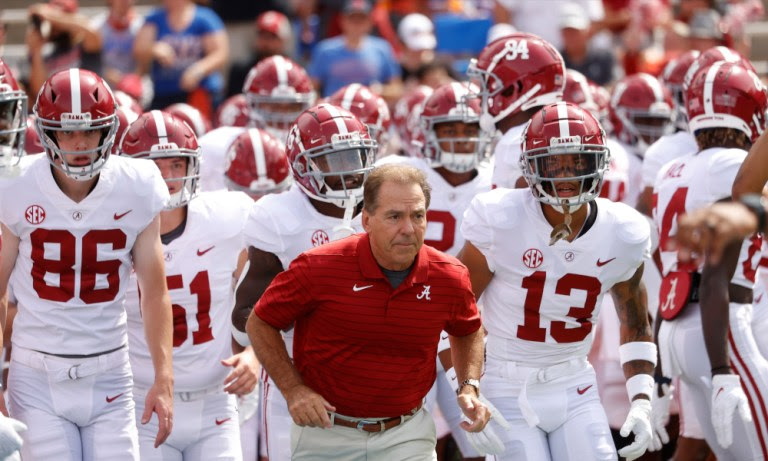 Nick Saban is starting to see what he wants from this Alabama team. The players had a great week of practice, but Saban’s concern was would it carry over into games? He’s been wondering about the leadership of the team all season. During press conferences, his statements would be on how the Crimson Tide is...
[/QU
Tomorrow we will see how Alabama responds to the 'Prayer Meeting' by Coach Saban and some players. For their sake, I hope they got the message.
Click to expand... 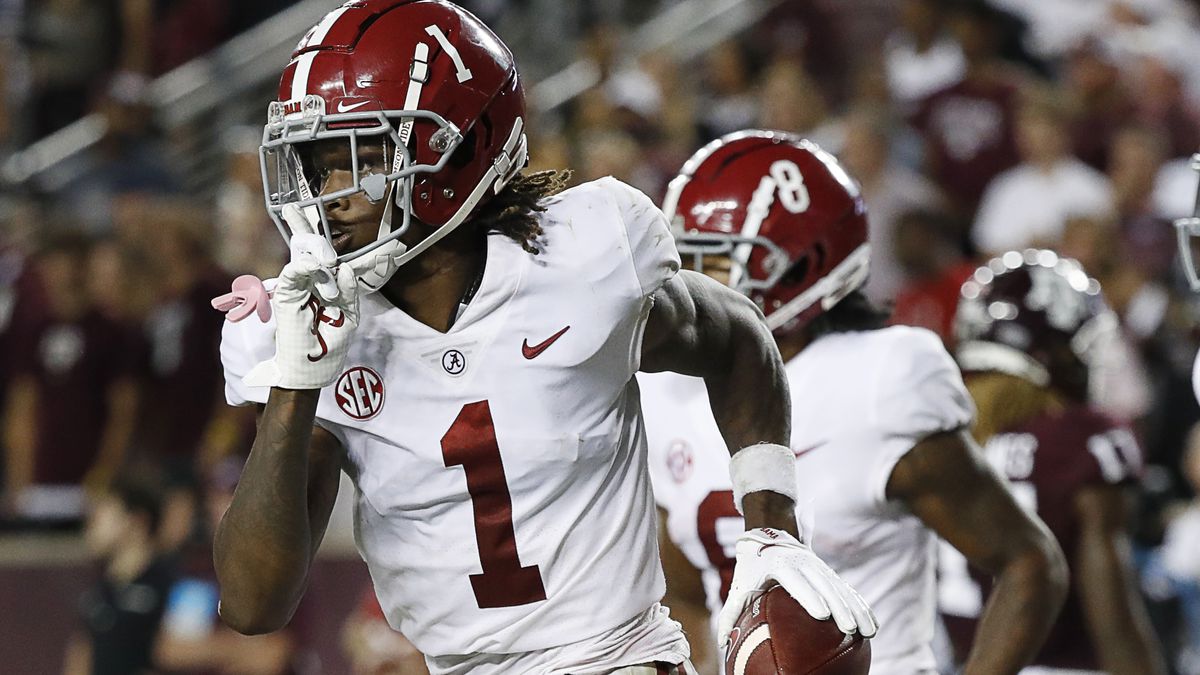 Roman Harper on Alabama's rare loss to Texas A&M: 'It's almost like they were sleepwalking' 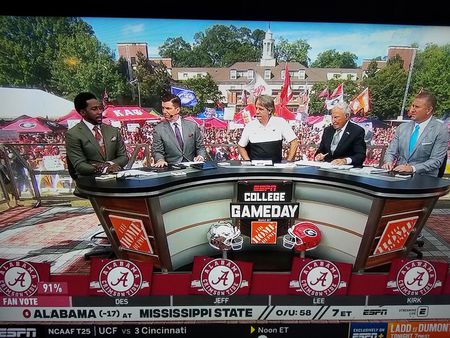 ‘GameDay’ picks Alabama-Mississippi St.: ‘Over quicker than a pizza at a Weight Watcher’s convention’ 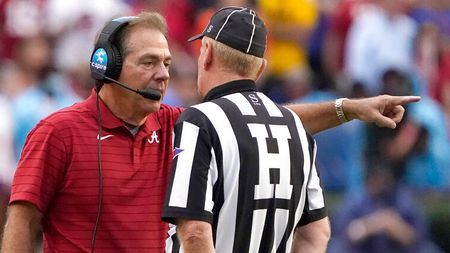 Alabama at Mississippi State by the numbers: Nick Saban hits 200 with Tide
1h a 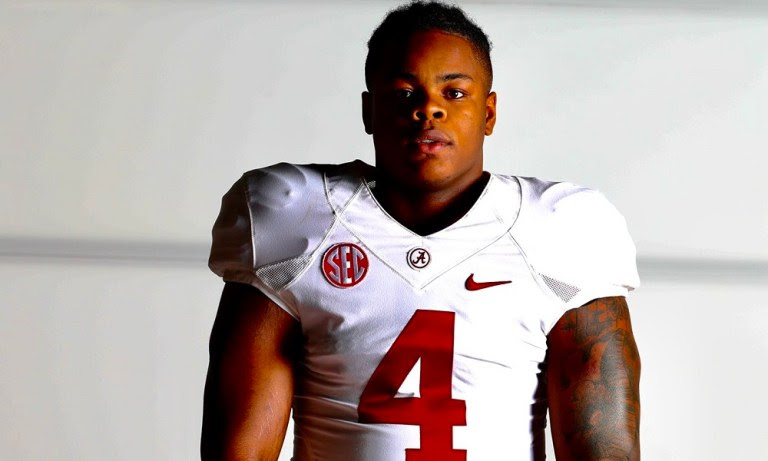 Khurtiss Perry released his top five schools Friday and included Alabama football. Auburn, UCF, Clemson and Texas were included in Perry’s top five. Perry currently attends Pike Road High School in Pike Road, Alabama and is rated as a four-star recruit, according to most recruiting outlets. Alabama was able to get the four-star recruit on...

Tua Tagovailoa to start Sunday for Dolphins versus Jaguars 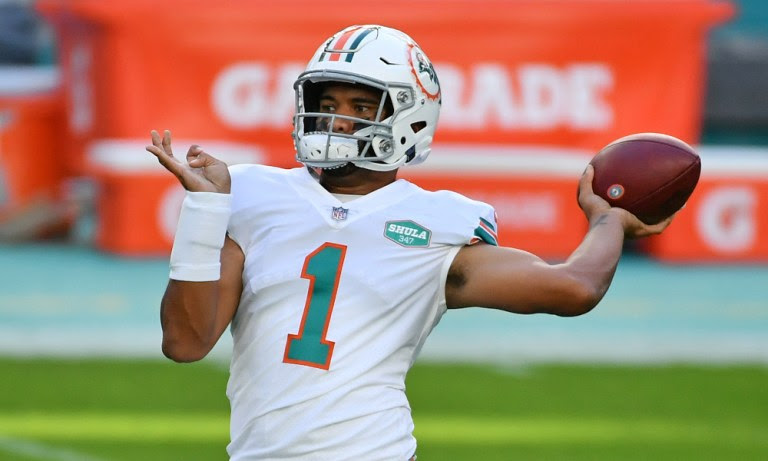 Tua Tagovailoa will return to his starting quarterback role on Sunday for the Miami Dolphins. According to Marcel Louis-Jacques, an ESPN reporter for the Dolphins, Brian Flores said Tagovailoa will start versus the Jacksonville Jaguars in London, barring any setbacks. The second-year quarterback has missed the last three games because of fractured ribs. He has... 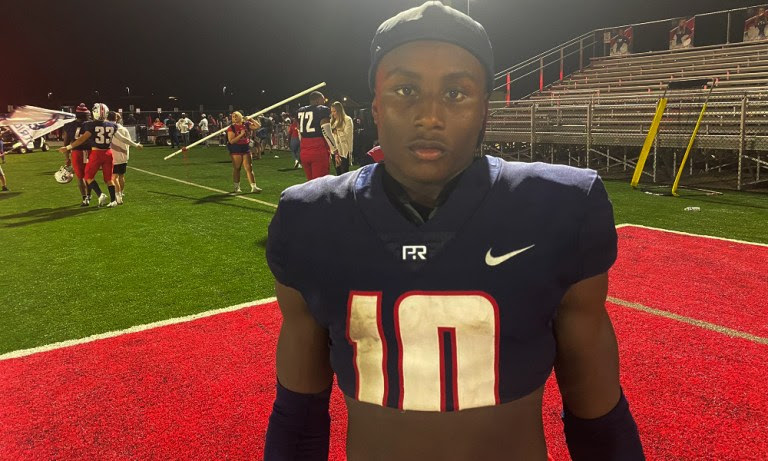 Pike Road’s freshman running back, Anthony Rodgers is on pace to be one of the top running back prospects in the 2025 recruiting class, and his offer list proves it. Auburn offered Rodgers last month. The Pike Road product picked up offers from Georgia, Penn State and Alabama State in August. Western Kentucky was the...

"We see what they don't, and say what they wont "Shout out to Coach P, AKA John Doe, one half of the Un .Official Assistant Coaches." IOW, tell us how you REALLY feel!