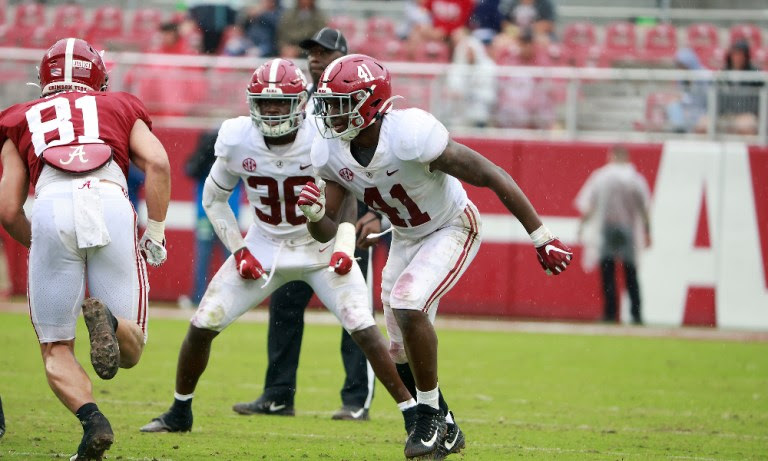 Chris Braswell enters his third season for Alabama football, but he’s ready to become impactful. He arrived as a five-star linebacker in the 2020 class from Maryland. Braswell had success at St. Frances Academy, but he’s earned Nick Saban’s trust as an outside linebacker. The 6-foot-3, 240-pounder totaled 13 tackles, a tackle for loss, two […] 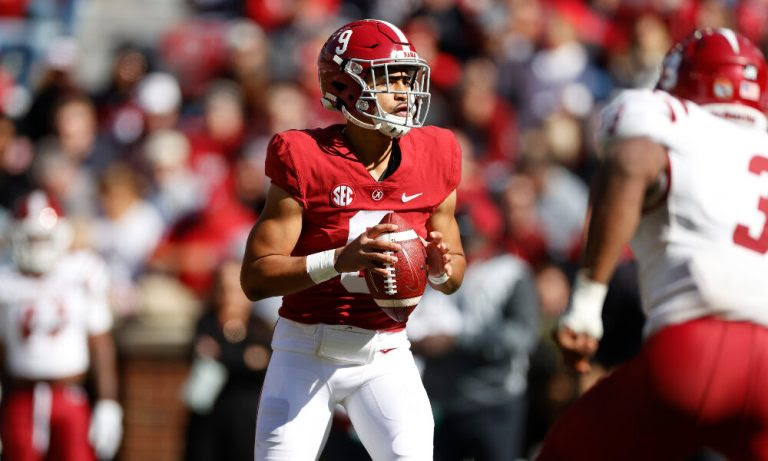 Bryce Young is regarded by most as the best quarterback in college football, but Alabama fans saw a clip of the junior from the Manning Passing Academy that excited them. Young is coming off a season where he set single-season school passing records and won the Heisman Memorial Trophy. RELATED: David Ballou calls Chris Braswell’s lift […]

Patton said:
Yes I agree!..And lockdown CB play cuts off one of the offense's arms in college and in the NFL.Allows an outfit to do so many things.Just like not incorporating QB run game into your own offense. Especially in the redzone.Then you are cutting your own arm off. And dont forget about Chris Braswell.I got a feeling he is going to really start to emerge. K Koht also.And Will A and Turner are going to wreak havok again!!

I look for Henry to have a big year in the middle. J Moody will "probably" be the Mike LB,although D Lawson will gradually play more this year IMO..And Campbell and Blackshire will be pushing hard.

I think we know what DJ Dale and Justin Eboigbe are. Solid and serviceable. Tim Smith also,although I am still holding on to hope that his light comes on and he takes the next step.Byron Young also.But the 5-6 young guys who have me the most excited are:

1)Jaheim Oatis
2)Jamil Burroughs
3)Quin Barnes
4)Damon Payne
5)Monkel Goodwine
6)Tim Keenan
These guys are going to be a load to handle and get blocked.

And I REALLY like the futures Of Khurtiss Perry and Isaiah Hastings. Going to be studs in a year or so!!
Click to expand...

Out of all of those surely there`s at least a couple Christian Barmore clones in the group!
T

What I wouldn`t give for another one of him! Did we strike gold or what ?
Reactions: tidefan89
T 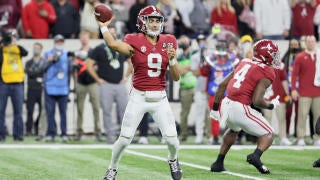 Bryce won the award with an inconsistent ( putting it kindly ) O line. Think about him behind a GOOD one. If our O line could step it up just ONE notch from last year, winning a second would be entirely possible IMO. Oh, and the WRs decide to concentrate and catch the ball. He`ll need that as well.
P

To be fair(Chris Owens )..Some was on Bryce also for not recognizing,holding on to the ball,and not getting out of Dodge..And a lot was on BOB for not having the correct answers to pressures. Everyone who gave us issues last year all brought pressures. And a boatload of them.And that will be the gameplan this year until we prove that we can hurt them when they do consistently. Then they will try something else.

And we did have some drops that were critical in both ballgames we lost. Drops happen. Some are just more crucial than others. There were other reasons,especially in the aTm ballgame that were huge.But I dont care what anyone says and if they call it an excuse. With Jamo the whole ballgame and especially Metchie, also, doing his thing with Bryce? We beat Ga in the rematch again. This I will always believe. And I am one that doesnt blame Hall,Brooks,Holden,or JoJo,or any of the young,very inexperienced WRS...They just lacked the big stage experience and Swag to get it done on that big of a stage against that elite of a defense.Wouldnt have been the case with John and Jamo.
Reactions: 92tide, UAllday and kyallie 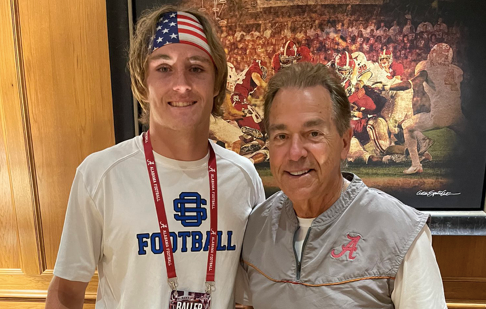 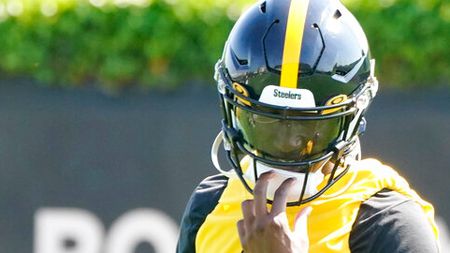 Will Levi Wallace continue to start after changing NFL teams? 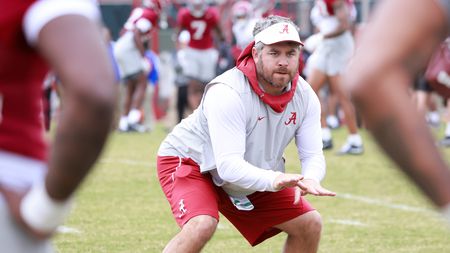 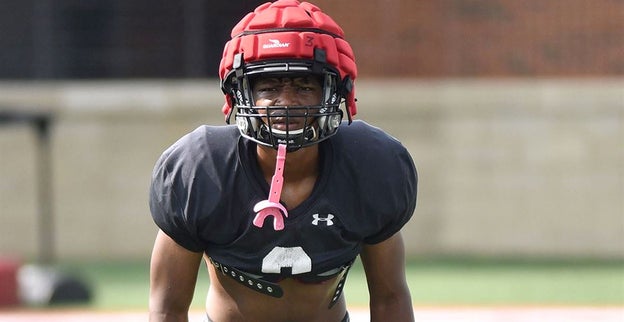 I think we can expect Manning to be very good.
IF... He has guys who can catch, and IF... He has a OL that gives him time to throw.

IF... We cover the TX receivers, and
IF... Our DL can penetrate the TX line...
Arch could have a long day, if he stays healthy,
Reactions: dtgreg
E

McClain could be special!! And Hurley?..If McClain is 1A Hurley is 1B..Thats how I look at it.Or vice-versa.I am not sure if either are a Domani Jackson because Jackson has special speed.But I like them both better than Denver Harris.

Getting those 2 safety commits was nice yesterday(And yes I believe Tony is/will be a safety). But I like Downs and Derek Williams equally well,and if we get 1(Either) to go along with Washington if he stays in the class?...Will be a REAL good backend class. Real good.Long way to go though.
Reactions: kyallie
You must log in or register to reply here.
Share:
Facebook Twitter Reddit Pinterest Tumblr WhatsApp Email Link