Alabama Adds Another Big-Time Offensive Tackle for Recruiting Class of 2023
While other position groups have been getting more attention, the Crimson Tide continues to build up fro

The Position Group Nick Saban Has His Eyes on for First Fall Scrimmage
Between transfers, injuries and a slew of talented freshmen, there's a lot the Crimson Tide head coach will learn from Saturday's scrimmage.

Crimson Tide Roll Call: Friday, August 12, 2022
Your daily briefing on what's going on with Alabama athletics, and how to watch the Crimson Tide. 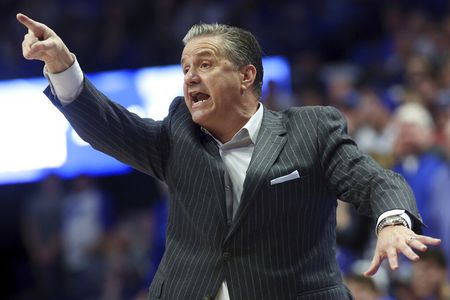 John Calipari: ‘This is a basketball school. Alabama is a football school;’ Mark Stoops takes exception 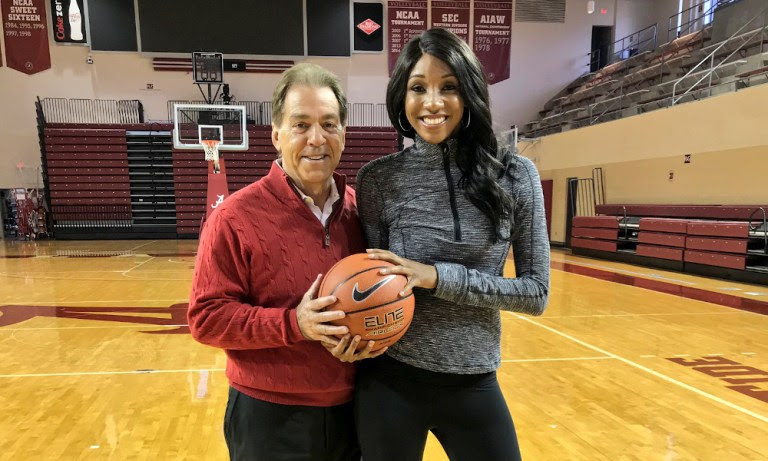 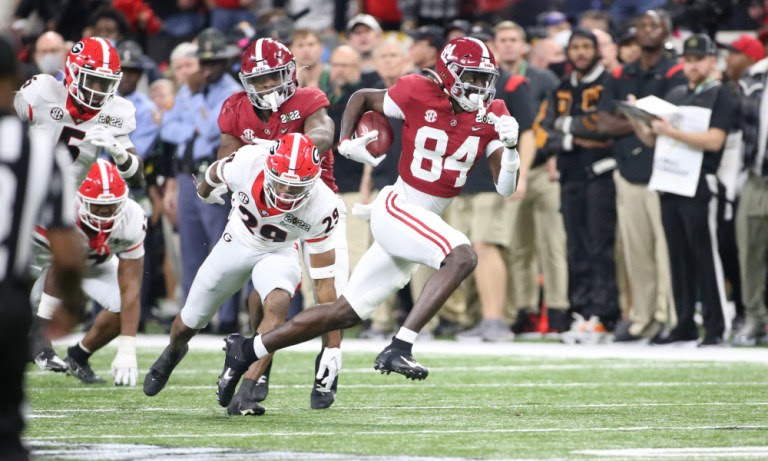 Former Alabama and current Texas wide receiver Agiye Hall was arrested Thursday night by UTPD on Class B misdemeanor charges. Hall was booked at 9:06 p.m. by the Travis County Sheriff’s Office where he was charged with criminal mischief equal to or great than $100 but less than $750. His bond is currently listed at […] 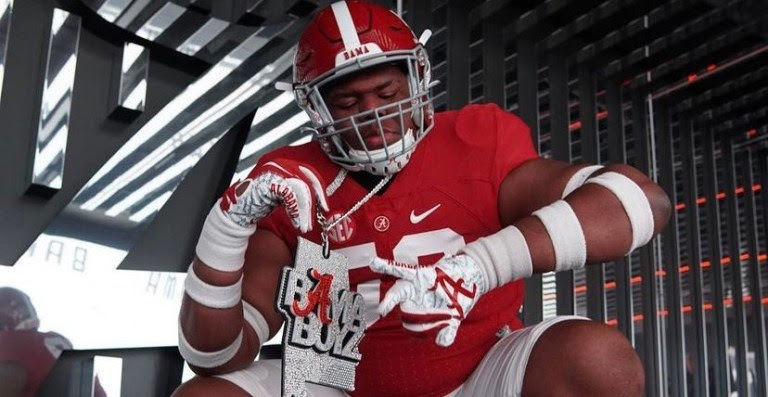 Multiple Alabama commits shared their excitement via social media when Miles McVay announced his commitment to the Crimson Tide Thursday. Here are some of their reactions: Richard Young – 5-Star RB BOOM!!! Another one #Rolltidee 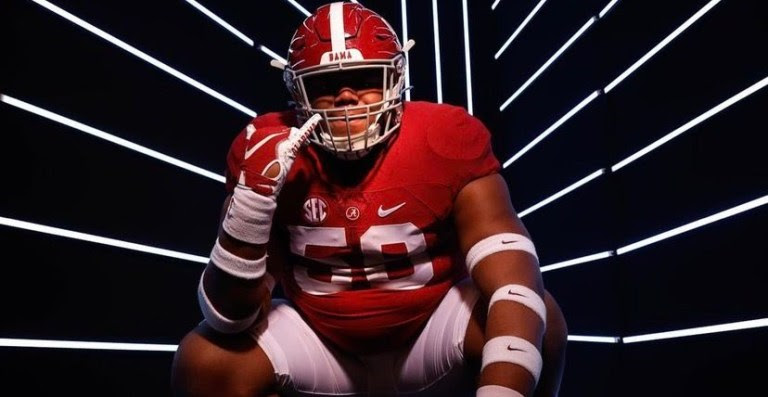 Miles McVay announced his commitment to Alabama football Thursday, giving the Crimson Tide another massive offensive linemen. Touchdown Alabama Scouting/Recruiting Analyst Justin Smith provided a breakdown of what his commitment means for Alabama in a video. The video can be streamed above. 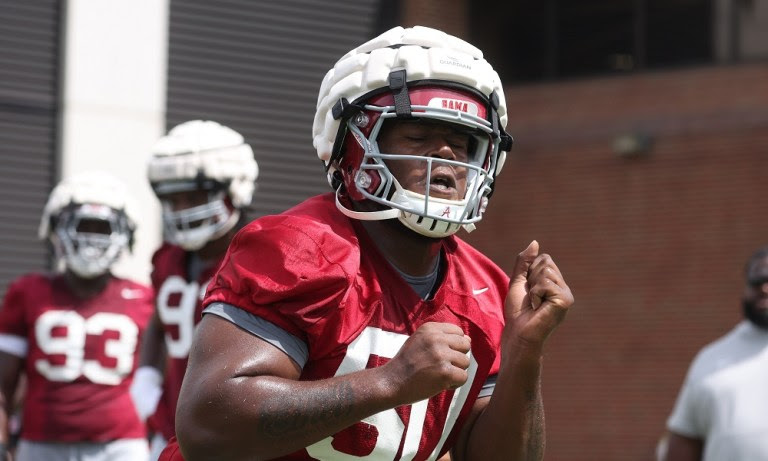 Alabama football kicked off fall camp Thursday, Aug. 4. Fans of the Crimson Tide are excited for this edition of athletes taking the field, as Nick Saban and the program look to reclaim the crown of national champions. With the start of college football quickly approaching, the staff writers for Touchdown Alabama Magazine will provide […] 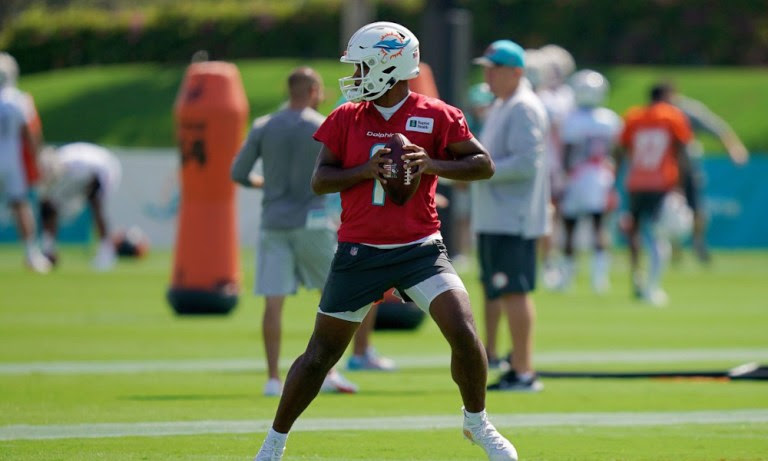 Will a former Super Bowl champion be next to eat his words of criticism toward Tua Tagovailoa? The third-year quarterback torched Tampa Bay’s defensive secondary on day two of joint practices for the Miami Dolphins. RELATED: Mac Jones is not expected to play in Patriots’ first preseason game According to several Miami beat reporters, Tagovailoa was […]
Reactions: Con 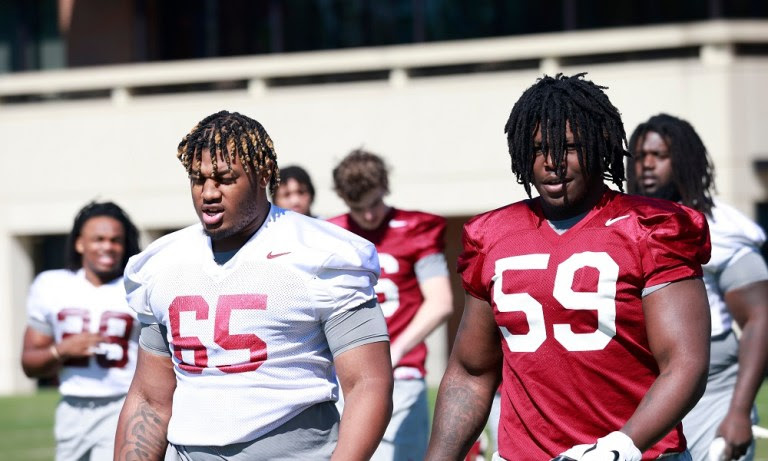 Upgrading the offensive line has been one of Alabama’s top priorities leading into fall camp and for good reason. Unlike Crimson Tide teams of the past, it struggled with consistency in both the pass and run game, causing the offense to become stagnant at points. With the loss of its two starting tackles in Chris […] 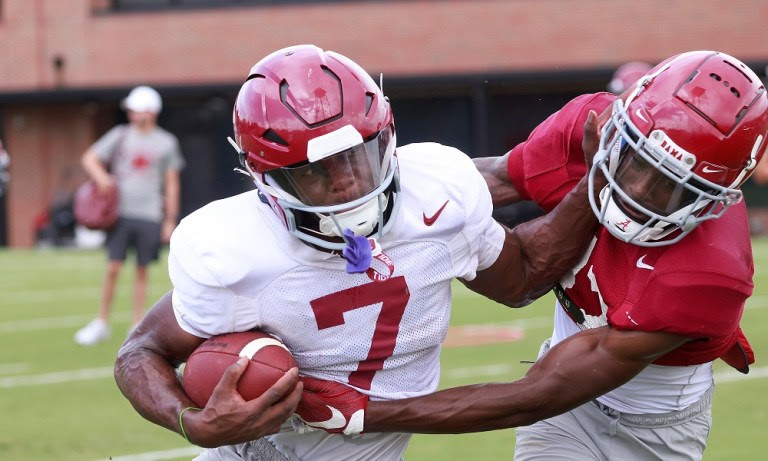 Injuries are never fun for Alabama football, especially in preseason camp. JoJo Earle, a sophomore from Aledo, Texas, suffered a foot fracture in practice. RELATED: JC Latham is a major upgrade on the offensive line for Alabama According to Nick Saban, the talented receiver will miss 6-8 weeks and could return in October. Earle was having […] 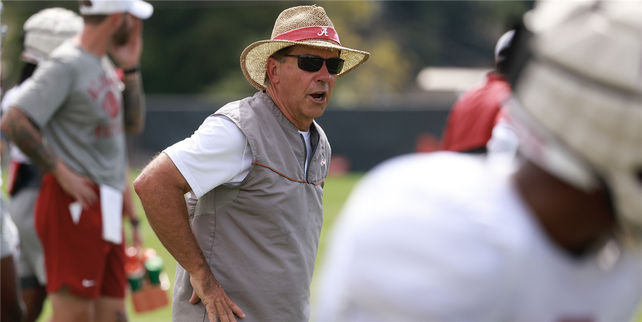 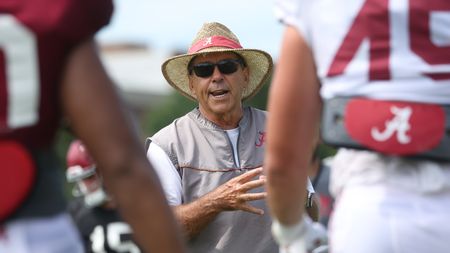 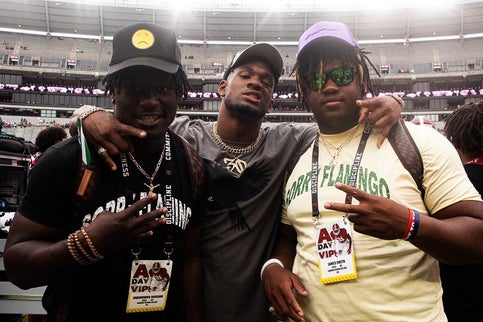 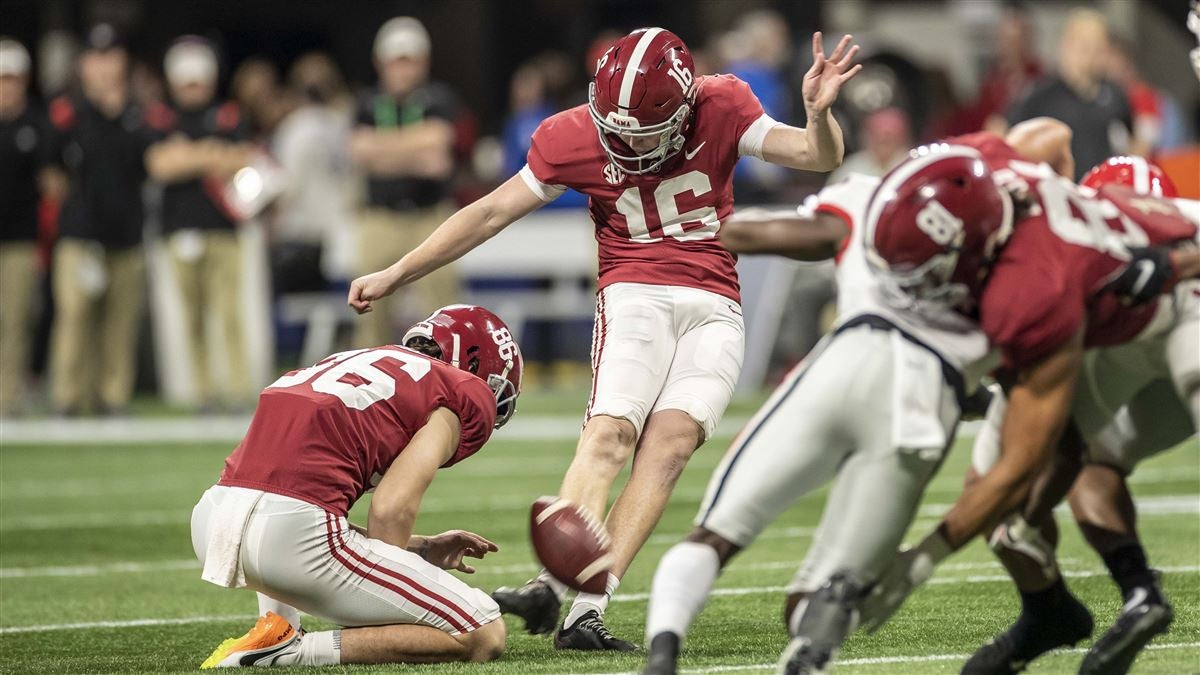