Will Hall called out himself and it didn't help

Nothing seems to rattle Alabama QB Bryce Young, and it's all part of the plan

Peter Burns, Chris Doering engage in spirited argument over whether Alabama is elite

Head-to-head: 1 advantage Alabama has over every team in the top 10

gtgilbert said:
maybe, but really we've never had ILBS looks this lost before Golding. Yes, we've had the same scheme issues with the TE seam routes or RB wheels, but the ILBS were at least doing what they should instead of who knows what. I can't remember the exact season, but with either Pruitt or Kirby we had a run of injuries at ILB one year, and somehow that coach was able to get newer/younger/less experienced players out there and at least making the right reads for the most part.
Click to expand...

I agree with everything you say. But I have always looked at the DC position at Alabama under Saban as a Mentorship. Nick is the guru and his fingerprints are on every position and game planning. Even the play calling is under his supervision. That is why you never see him fire a DC. He is the DC. So if you want to blame anyone for the performance in that unit then it needs to be directed at Nick Saban, not the underling. 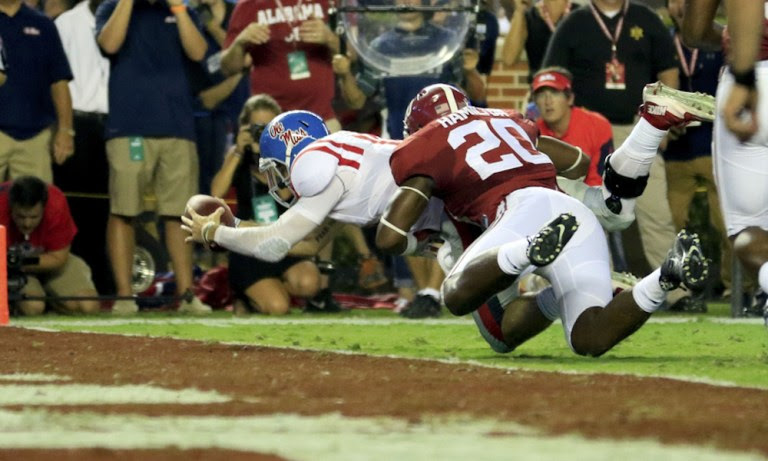 Miami and Florida said they would defeat Alabama, but both failed. Now, Ole Miss has joined the party. Lane Kiffin and the Mississippi Rebels will face the Crimson Tide in two weeks at Bryant-Denny Stadium. Alabama has some things to clean up offensively and defensively; however, one former standout for Ole Miss guarantees the Rebels... 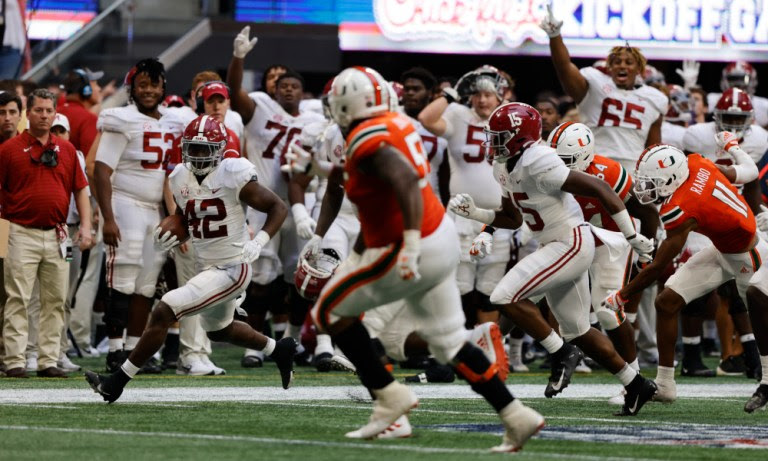 Alabama football has benefitted from the best of four and five-star athletes. Nick Saban enjoys signing talented players to the Crimson Tide, but the head coach also likes recruiting individuals that push marquee names to work harder. Those guys are usually three stars that people do not expect to have major success; however, they manage...
Reactions: bamafaninbham 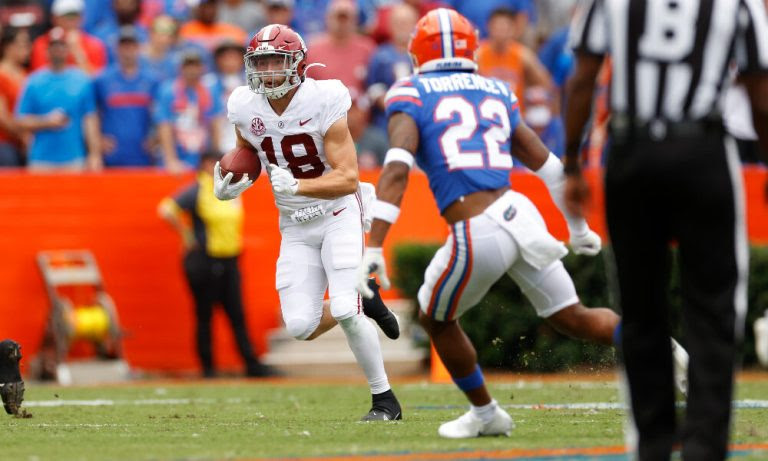 Nothing was gong well for Alabama’s offense during last weeks game against Florida, especially after the first quarter. After a 21 point,172 yard get off in the first 15 minutes, the offense’s production came to a screeching halt as it posted 152 yards and 10 points in the final three quarters of action. There likely 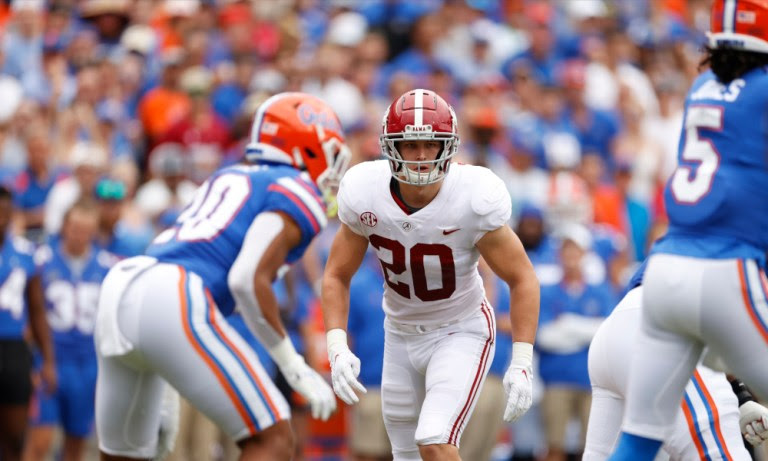 The University of Alabama built a defensive culture in football. In the tenures of Wallace Wade, Frank Thomas, Paul W. “Bear” Bryant, Eugene Stallings, and Nick Saban, the defense set the stage for the Crimson Tide’s national championship culture. Despite the sport of college football evolving to more on offense, Alabama fans expect some forms... 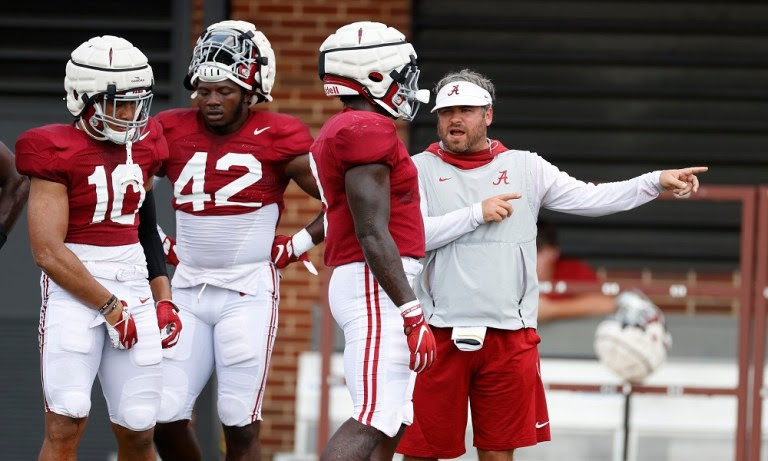 Alabama fans want to see more from its defense. They were not happy with the performance versus Florida, and Coach Nick Saban continues to cite a lack of intensity. Will Anderson Jr., a sophomore outside linebacker, challenged his teammates to pick up the defensive energy. He wants the Crimson Tide to play at the “Alabama...

Alabama-Florida is most watched SEC on CBS opener since 2013 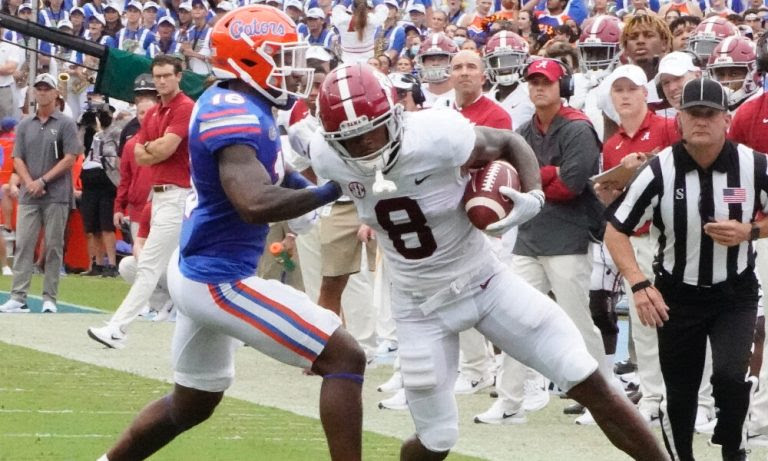 Alabama’s previous matchup with Florida proved to not only be a great game, but also a ratings titan for CBS. The broadcasting company shared its data on Tuesday announcing the Crimson Tide and Gators drew the most watched SEC on CBS opener in 8 years with an average viewership of 7.863 million. This is a.. 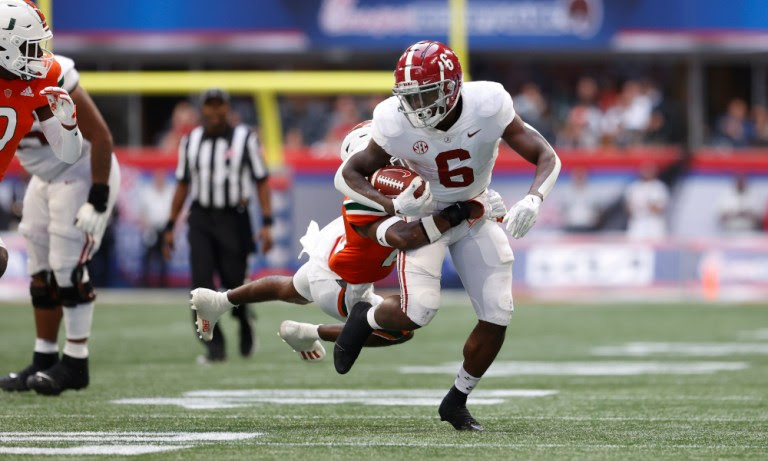 One of the strangest things that happened in Alabama’s matchup against Florida was not seeing Trey Sanders on the field. As a former five-star, the sophomore running back is a Florida native. Before signing his letter of intent for the Tide in 2019, he was a star at IMG Academy. Sanders can be the most...

Can't be emphasized enough! We didn't do that Saturday, obviously.
Will Anderson on Tide defense: “We need to play to the Alabama standard.” 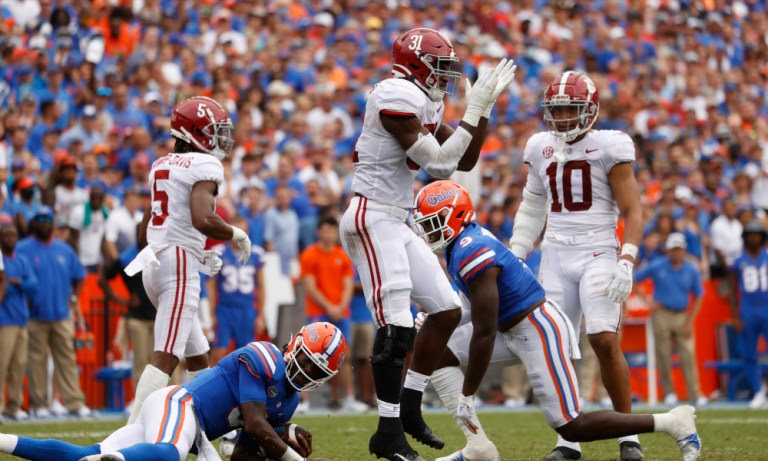 Alabama earned its third win of the season last week, but one would not get that vibe from fans or players. The Crimson Tide faces Ole Miss in two weeks, and much improvement needs to happen. RELATED: Alabama’s receivers must create separation versus man-to-man coverage Despite a 31-29 victory over Florida, Coach Nick Saban is concerned... 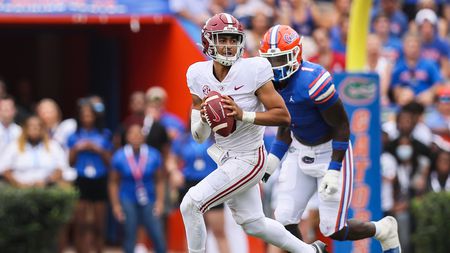