CrimsonNagus said:
Guns... One day this country will decide to cherish life more than they cherish guns.
Click to expand...

This country loves money more than anything, and it's not even close. Anything that makes bucketfuls of money will be protected above all else, even children's lives. See Opioids, see tobacco, see refined sugar, see alcohol, see guns, see petroleum, etc.
Reactions: crimsonaudio, 92tide and Jon

mdb-tpet said:
This country loves money more than anything, and it's not even close. Anything that makes bucketfuls of money will be protected above all else, even children's lives. See Opioids, see tobacco, see refined sugar, see alcohol, see guns, see petroleum, etc.
Click to expand...


Take away this and I WILL reach for my guns.


Take away this and I WILL reach for my guns.

Well, there you go. Just add some Opioids, sugar, cigars, and some gasoline, and you've got every vice necessary... )

I've always said that the Bureau of Alcohol, Tobacco and Firearms shouldn't be a government agency, but a convenience store with a drive-thru.
Reactions: seebell

mdb-tpet said:
Well, there you go. Just add some Opioids, sugar, cigars, and some gasoline, and you've got every vice necessary... )
Click to expand...

I like to pick one thing and do it the best I can rather than being a jack of many trades but a master of none.

5 dead, more than a dozen injured in shooting at LGBTQ nightclub
The venue, Club Q, in Colorado Springs, described the shooting as a "hate attack," saying it was "devastated by the senseless attack on our community." At least 18 people were injured, officials said.
Police said they received the first call at about 11:57 p.m. on Saturday night. They said a possible suspect was also injured and was in custody.
Click to expand...

funny that so many of the folks who feel the need to complain so much about too much focus on "woke" fail to see the connection.
Reactions: Jon 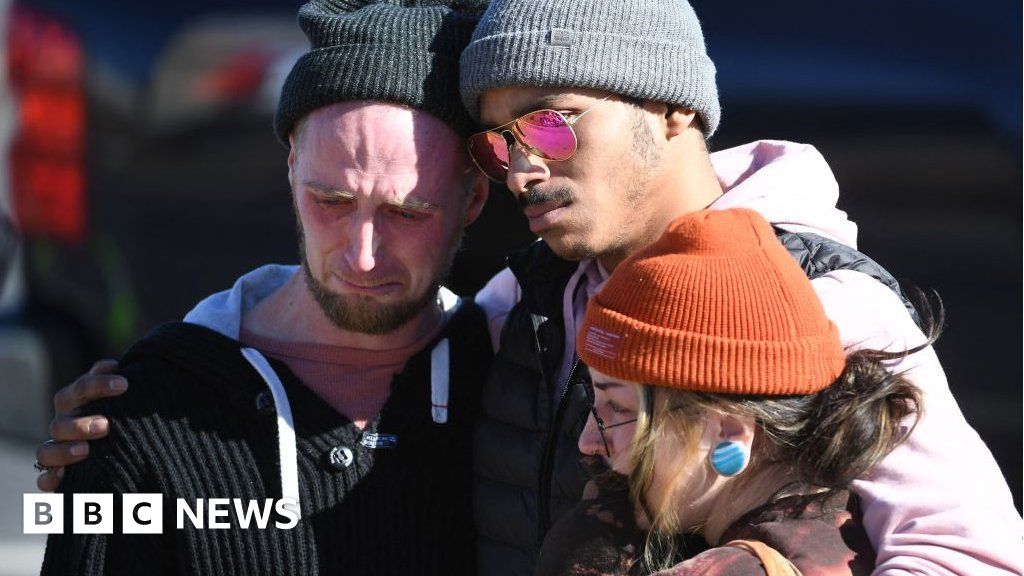 this is the same guy, why did he have guns? 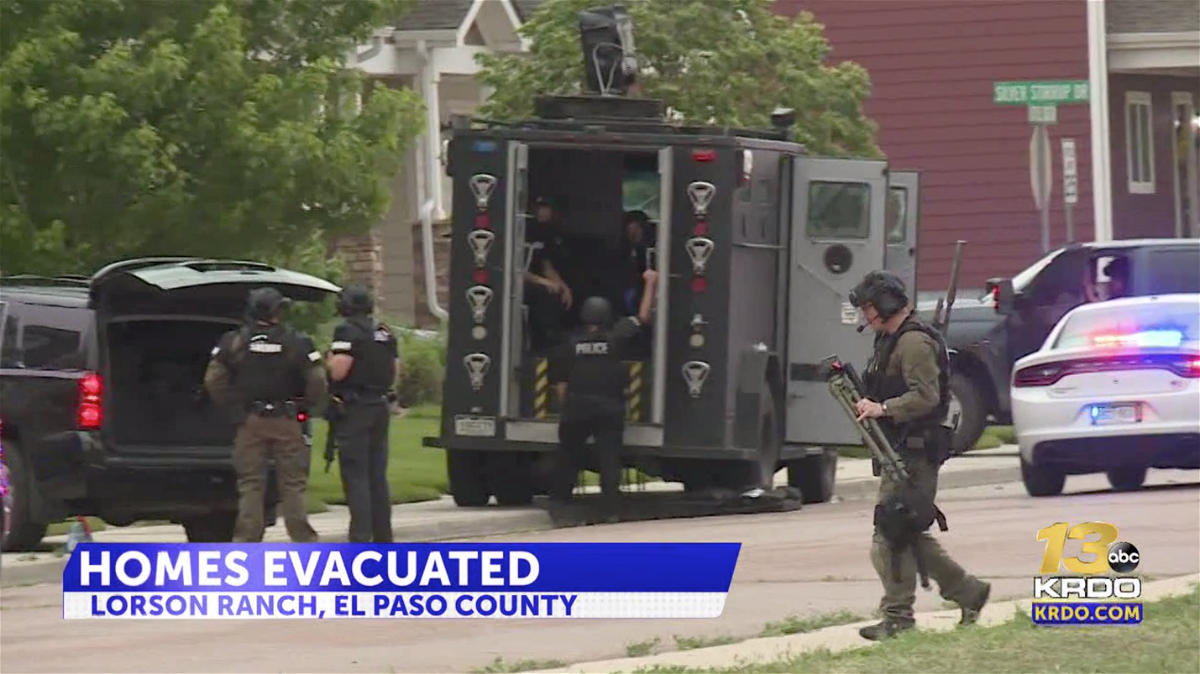 this is the same guy, why did he have guns?

US President Joe Biden says Americans "cannot and must not tolerate hate" as local people grieve.

Why is he calling this hate? Not everyone who shoots gay people hates them.
Reactions: 92tide

this is what is causing the violence 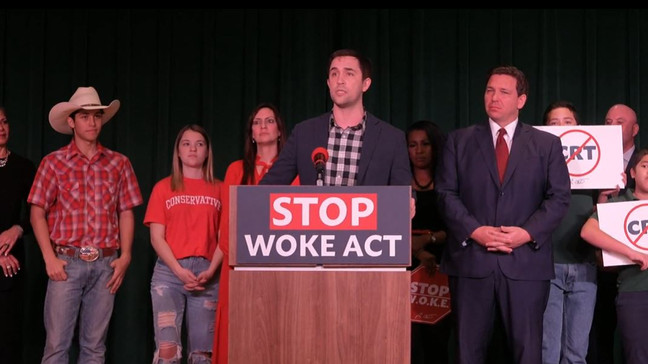 92tide said:
this is what is causing the violence

It's the same set of genes that were at play in these photos. They've just learned to be less aggressive about it and use the legal system more subtly. It's uncanny how they folks even look the same.

Three years after a more famous Woolworth's sit-in in North Carolina, Mississippi students staged their own in a racially divided city.
www.usatoday.com
Reactions: 92tide and seebell 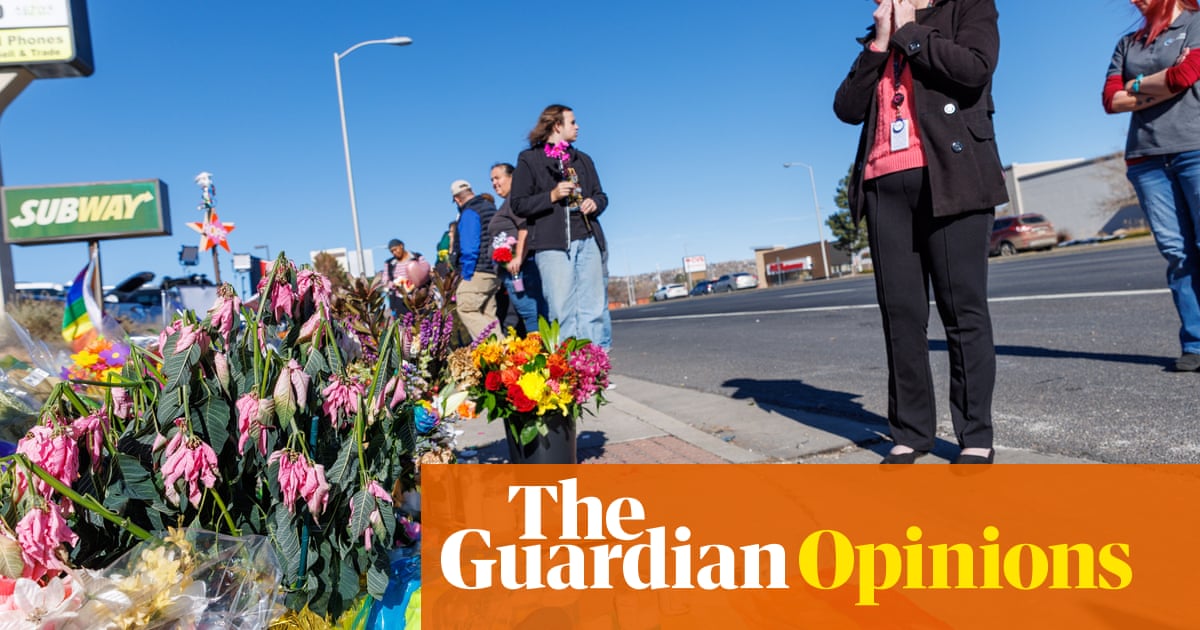 The US right is stoking anti-LGBT hate. This shooting was no surprise | Moira Donegan

Jon said:
the only issue I have with this article is that the "stomper" in question is a Trans Woman and not a Drag Queen but otherwise spot on

The US right is stoking anti-LGBT hate. This shooting was no surprise | Moira Donegan

There’s a grim routine, these days, to the mass shootings in America. Some elements remain constant from shooting to shooting. Usually, the gunman is a young white man, and usually, he has a history of violence against women. There will have been mental health episodes, or previous run-ins with police. But none of this history will have stopped him from getting a gun. American mass shooters tend to use automatic or semi-automatic long guns, the kind that aren’t available to civilians in other countries. Almost always, they purchased them legally.
Click to expand... 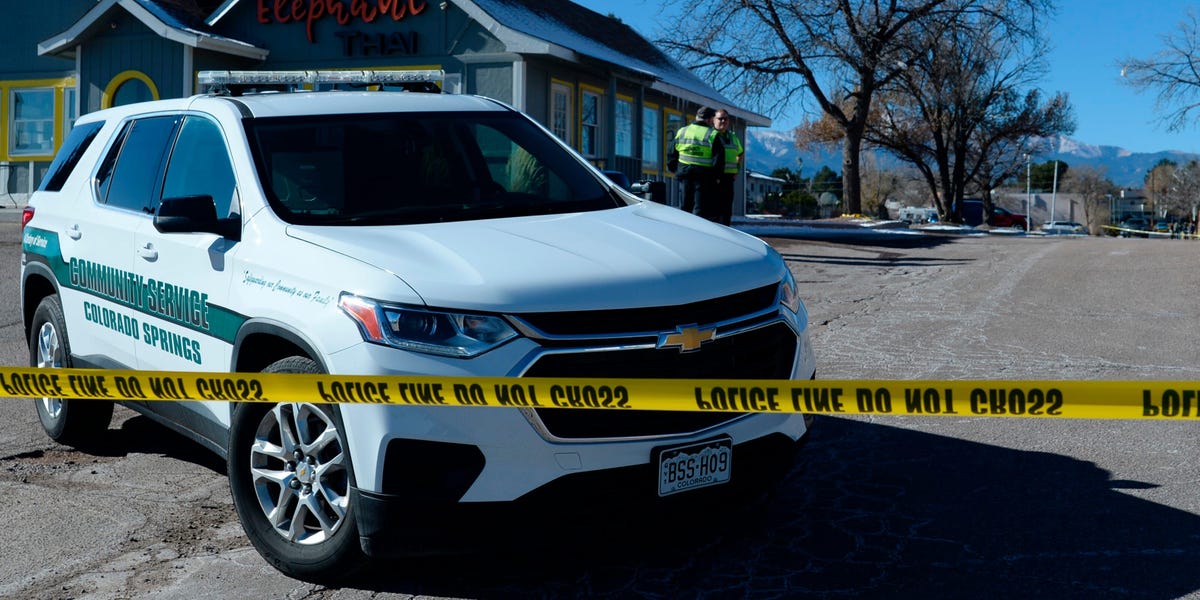 Sheriffs in El Paso County, where the shooting occurred, previously said it would not enforce the state's red flag law.
www.insider.com
Reactions: seebell, Jon and NationalTitles18

this interview of richard fierro is heartbreaking

'Everybody in that building experienced combat that night.' Army veteran Richard Fierro describes the moment he took down the Colorado nightclub gunman | CNN

Richard Fierro said he did what we had to do protect his family.

At least 7 dead, including suspect, in shooting at a Walmart in Virginia, police say

At least seven people, including the suspect, are dead after a shooting Tuesday night at a Walmart in Chesapeake, Virginia, officials said.

"Chesapeake Police confirm 7 fatalities, including the shooter, from last night’s shooting at Walmart on Sam’s Circle," the City of Chesapeake said in a tweet early Wednesday morning.

Chesapeake Police Department Officer Leo Kosinski had told reporters earlier that the number of fatalities was believed to be "less than 10."
Click to expand...

"There is just no way to stop this. Thoughts and prayers sent. I even liked a few heartfelt FB post."