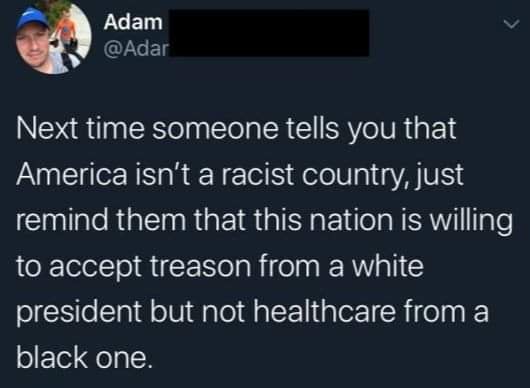 This doesn't even make sense. Trump was impeached twice and ACA was narrowly passed and had nothing to do with race.

MikeInBama said:
This doesn't even make sense. Trump was impeached twice and ACA was narrowly passed and had nothing to do with race.
Click to expand...

ok, then just replace “america” with “republican”and “country” with “party”

You act as if I'm a republican. I have no use for them or democrats.
Reactions: Bubbaloo

MikeInBama said:
You act as if I'm a republican. I have no use for them or democrats.
Click to expand...

well good for you then
Reactions: Go Bama, Jon and gtowntide 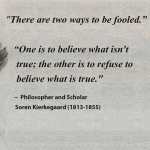 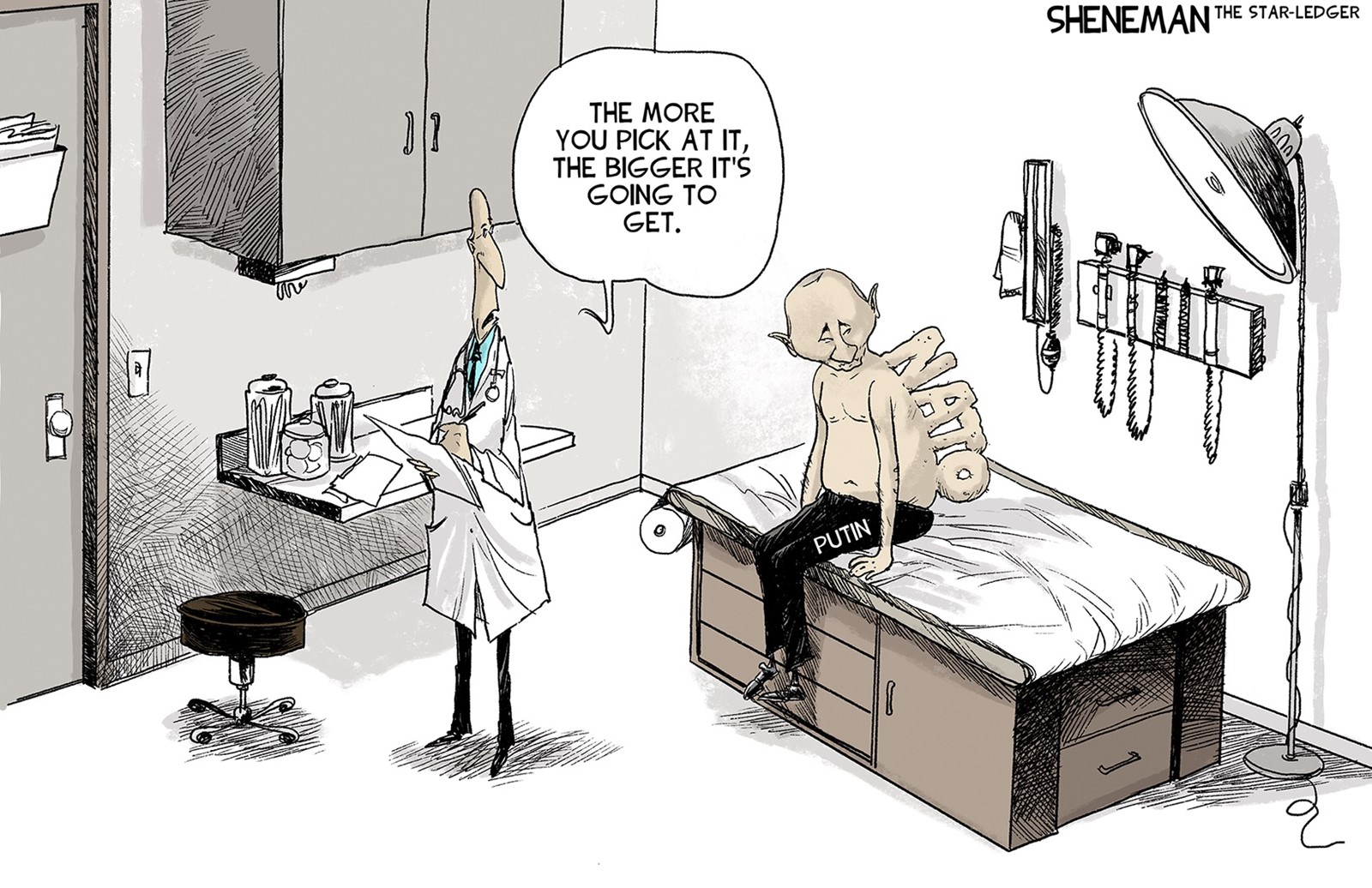 Not really since they are both dead. 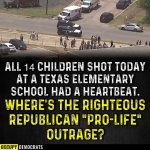 Meds are rarely the problem. Most often, lack of them is the bigger problem, along with general lack of mental health care access and far too many weapons.

ETA: just noticed the name of the author...

Edited to add this also:

James 2:
14What good is it, my brothers, if someone claims to have faith, but has no deeds? Can such faith save him? 15Suppose a brother or sister is without clothes and daily food. 16If one of you tells him, “Go in peace; stay warm and well fed,” but does not provide for his physical needs, what good is that? 17So too, faith by itself, if it does not result in action,f is dead.

18But someone will say, “You have faith and I have deeds.” Show me your faith without deeds, and I will show you my faith by my deeds. 19You believe that God is one.g Good for you! Even the demons believe that—and shudder.

20O foolish man, do you want evidence that faith without deeds is worthless?h 21Was not our father Abraham justified by what he did when he offered his son Isaac on the altar? 22You see that his faith was working with his actions, and his faith was perfected by what he did. 23And the Scripture was fulfilled that says, “Abraham believed God, and it was credited to him as righteousness,”i and he was called a friend of God.j 24As you can see, a man is justified by his deeds and not by faith alone.

25In the same way, was not even Rahab the prostitute justified by her actions when she welcomed the spiesk and sent them off on another route? 26As the body without the spirit is dead, so faith without deeds is dead.
Last edited: May 24, 2022
Reactions: MobtownK, Con, Huckleberry and 2 others