Followup on the former president.....who didn't let a black eye stop him from being in Nashville on Monday for a building event.

Congressional staffers load in Max the Moose into the office of Senator Jeanne Shaheen before the 10th annual Experience New Hampshire reception on Capitol Hill in Washington, June 4, 2019. REUTERS/Al Drago 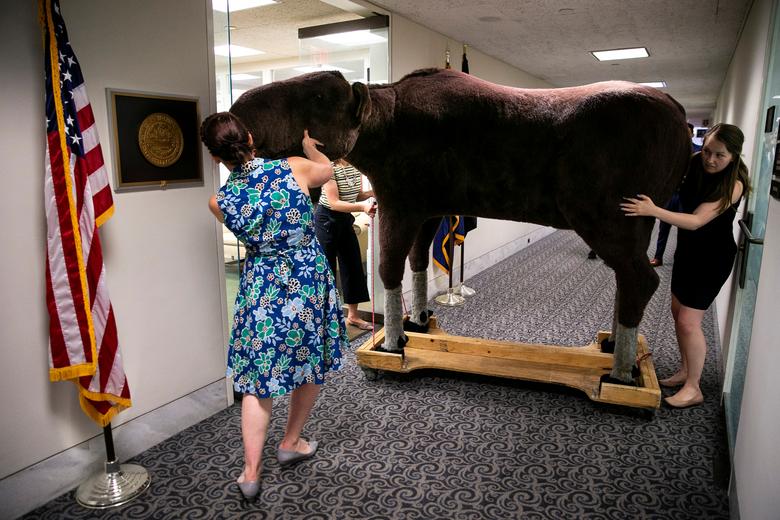 Rep. Steve Cohen hands out Kentucky Fried Chicken during a House Judiciary Committee hearing on "The Justice Department's investigation of Russian interference with the 2016 presidential election" that Attorney General Barr was scheduled to appear at, on Capitol Hill in Washington, May 2, 2019. REUTERS/Clodagh Kilcoyne 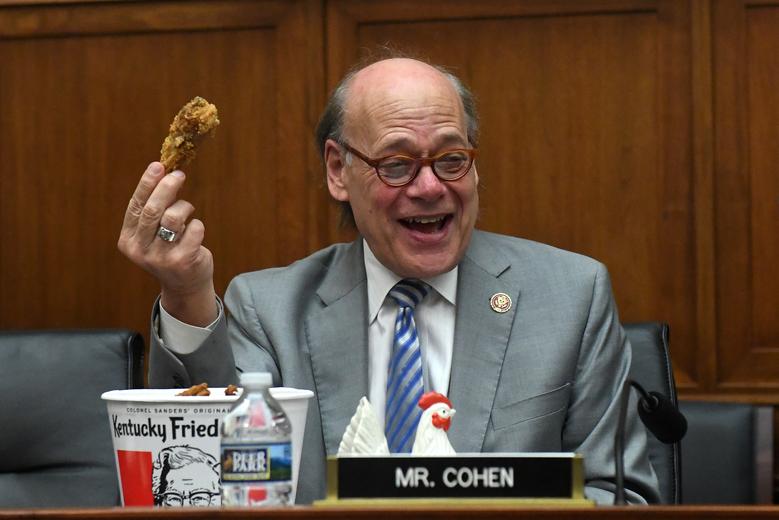 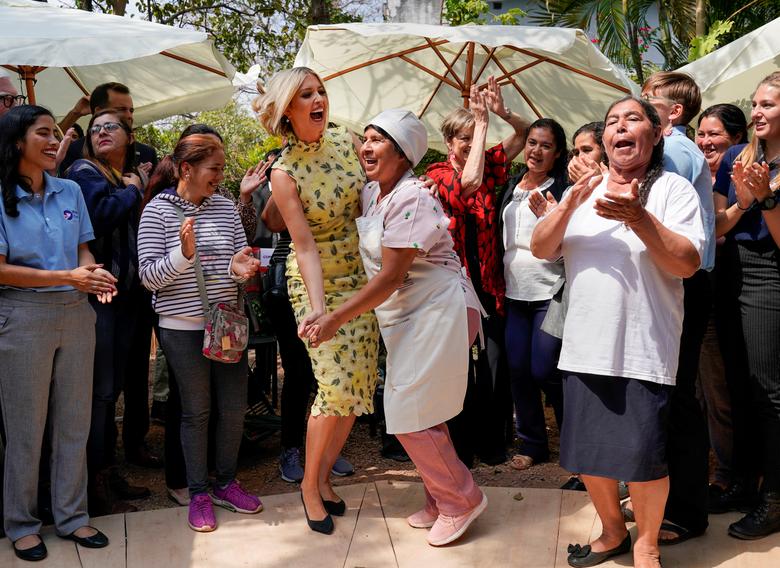 The Combat Dolls pose for a photograph on a crane at the Flags for Our Fallen rally to welcome the friends and family members of U.S. military veterans to the National Memorial Cemetery of Arizona on Memorial Day in Phoenix, Arizona, May 27, 2019. REUTERS/Brian Snyder 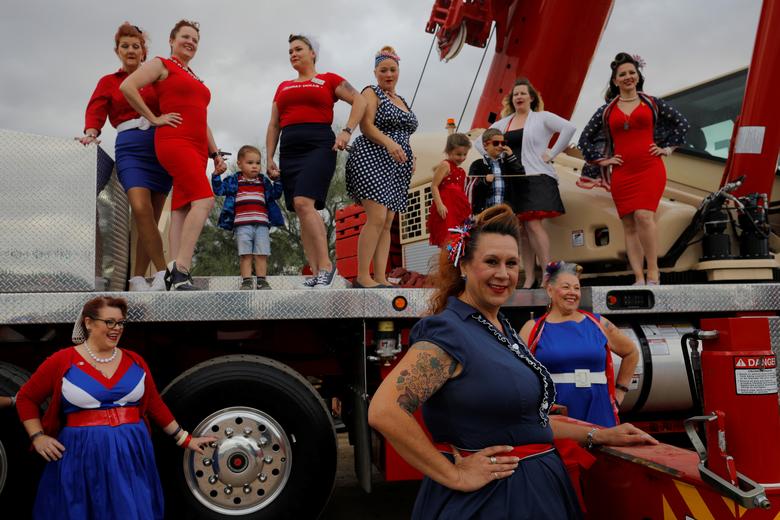 Can't wait until next year!!!

Things have definitely gotten wilder in the last couple of years...
Reactions: Bazza

A few jokes I heard from pollster Frank Luntz.

Bernie Sanders is so old it takes him an hour and a half to watch 60 Minutes.

Bernie Sanders favorite painting is "The Last Supper." If you look closely, he’s the second waiter from the left.

Bernie Sanders is so old, the only time he doesn’t need to pee is when he’s actually peeing.

All three of Donald Trump’s wives are immigrants, proof that there are some jobs only an immigrant will do.

I asked Donald J. Trump what the “J” in his name was for. He said “Genius.”
Reactions: Bodhisattva, seebell, Go Bama and 3 others

KMPX, a radio station in San Francisco was a pioneer in "underground" FM radio movement. They involved their listeners in many events.

On Jan. 6, 1968, they held what they called a "grass ballot." They asked their listeners to vote for who they would like to see in national offices.

They wanted Bob Dylan as President; Paul Butterfield, Vice-President, George Harrison, US ambassador to the UN. All the members of Jefferson Airplane are elected Secretaries of Transportation and the Grateful Dead are all elected Attorneys General.

Here is a picture of the staff of KMPX from 1967. Remember when you dressed like that?
Trivia note: In the upper left hand corner of this picture you will see Dr. Johnny Fever from WKRP in Cincinnati. Yup....Howard Hesseman when he really was a radio personality long before the TV show. 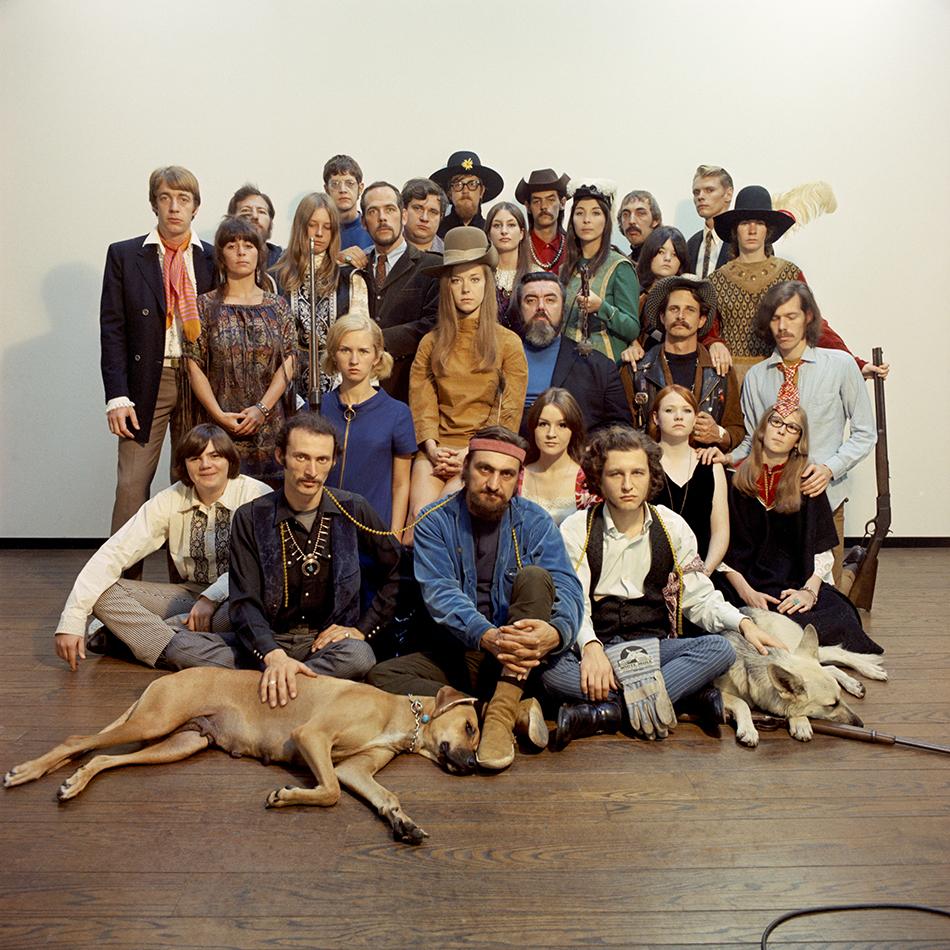