Reaping what you sow - GOP edition...

i figured i would start a catch all for some of the consequences we are starting to see.

Proper background music for the thread.

Hope this a LOOOOONG thread 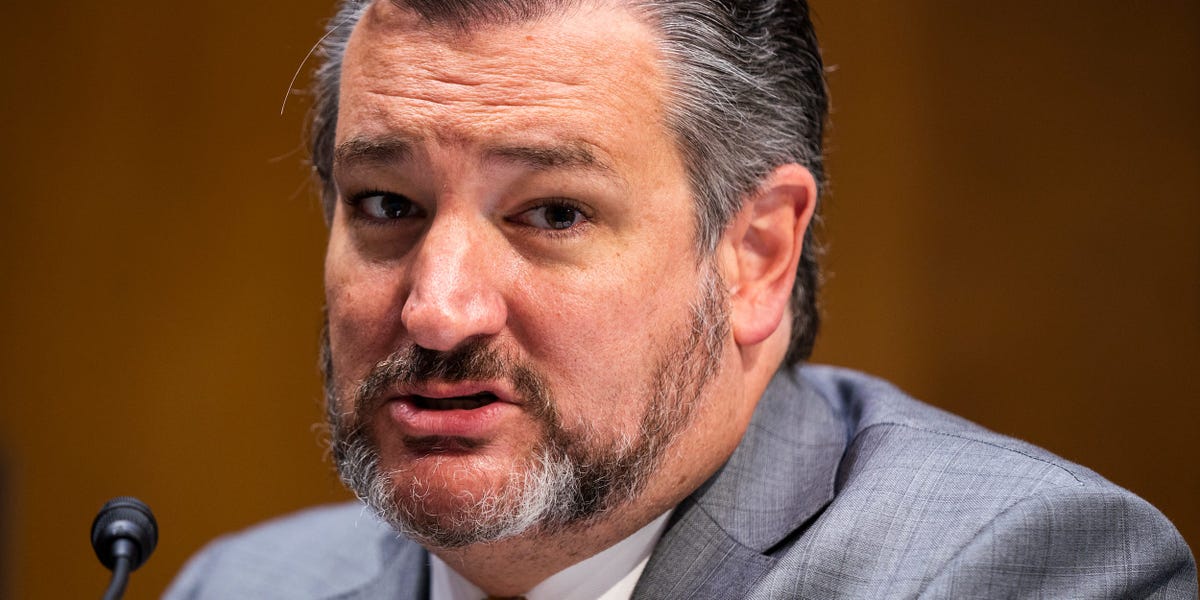 Ted Cruz suffers Capitol-riot backlash, with a top aide resigning and a call to add him to the FBI no-fly list

Cruz is facing a growing backlash from congressional colleagues who say he was partly responsible for the riot at the US Capitol last Wednesday.


Trump has instructed aides not to pay Giuliani’s legal fees, two officials said, and has demanded that he personally approve any reimbursements for the expenses Giuliani incurred while traveling on the president’s behalf to challenge election results in key states. They said Trump has privately expressed concern with some of Giuliani’s moves and did not appreciate a demand from Giuliani for $20,000 a day in fees for his work attempting to overturn the election.
Click to expand...

Rudy should have talked with some of the other law firms Trump has stiffed. There's a reason when the POTUS can't get any of the major NYC or DC law firms to defend him...
Reactions: UAH, seebell, Crimson1967 and 4 others

The Trump appointee at America’s top foreign aid agency who minimized last week’s riots at the Capitol in remarks to employees on Tuesday will no longer be at the agency “until further notice,” according to an internal memo sent on Wednesday and obtained by The Washington Post.

Tim Meisburger, a deputy assistant administrator at the U.S. Agency for International Development’s Bureau for Development, Democracy and Innovation, told staff during a video call on Tuesday that the riots at the Capitol last week were the work of “a few violent people” and that “several million” others were protesting peacefully for electoral reform.
Click to expand...

He had memorably predicted his patient “will be the healthiest individual elected to the presidency.”

I read earlier today that the capitol walls are so dense that cell phones would not work inside without the phone companies providing mini towers in the building itself. So anyone who came in and had their phone on would be captured in the cell logs. They are all screwed, just a matter of time
Reactions: seebell, MobtownK, TexasBama and 5 others

We’re catching them faster than we can string them

Those antifa people are crafty. Not a single one who attacked the capitol has been arrested.
Reactions: MobtownK, chanson78, NationalTitles18 and 5 others

guess this goes here too 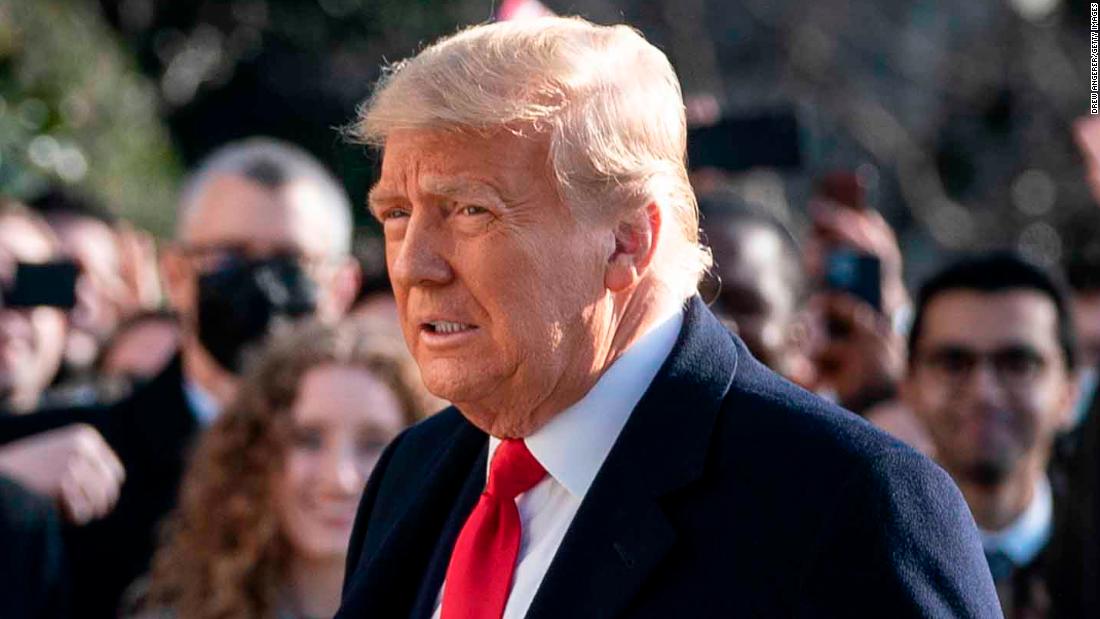 Trump explodes at Nixon comparisons as he prepares to leave office

In his final days in office, President Donald Trump has found the parts of the job he loved replaced by cold legal warnings, forced video addresses and a shrinking circle of downtrodden aides, all anxiously wondering what life will be like after noon on January 20.