My poor Tippy, who met his unfortunate end a few weeks ago. _cry:

All three of my pets were rescues..... 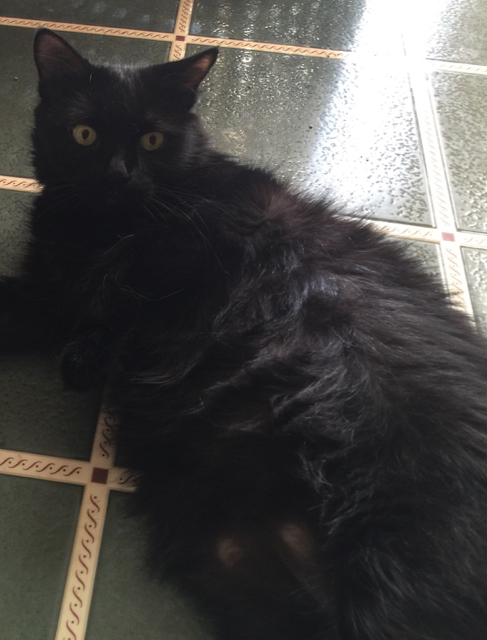 This Midnight......I acquired her from a coworker only days old and orphaned. Her mother slipped inside of a car and accidentally got closed up and died from the heat. Then a day later, Midnight and another sibling came out from under my coworkers' house! They had no idea the cat that died had kittens! I had to bottle feed her, and she's grown up to be a mean little B!

This is Rascal! He is, as the name implies, a true rascal! My daughters were visiting their nana's, and went for a walk through the neighborhood. They came up on a group of young boys who had caught several cats, and were smothering them in plastic bags and beating them while inside. My daughters managed to scare the boys away, but Rascal was the only one still alive. To this day (he's 6-7 y/o) he still runs and hides at the sight of any bag.

This is Morris. I found him hiding out in my garage. I tried to get him to leave at first, then noticed he was hurt. He had a wound in the top of his head, that to me, looked like a bullet that had ricocheted (maybe .22) and his tail had freshly been severed in half. I'm guessing that someone tried to kill him and he managed to get away (speculation). Anyway, he's living it up now! Last time he was weighed, he was 25lbs, and he's a lot bigger now!!!!

See what I mean about neurotic oral wood fetish?

Bear at Lake Tahoe, jumping in the water for the first time. My sister's lab recently passed. To paraphrase her: you can never have too many pictures, but you can definitely have too few. Thank you. I'd always wanted a husky, and Bear is my first.

Beautiful dog! Where are those pictures taken?

These are my pups. Vito is a lab mix and Hank is a great pyrenees mix.

Beautiful dog! Where are those pictures taken?
Click to expand...

Thanks! These were taken at Fort Funston beach, one of the few national parks around San Francisco that allows off-leash dogs. We went this morning. 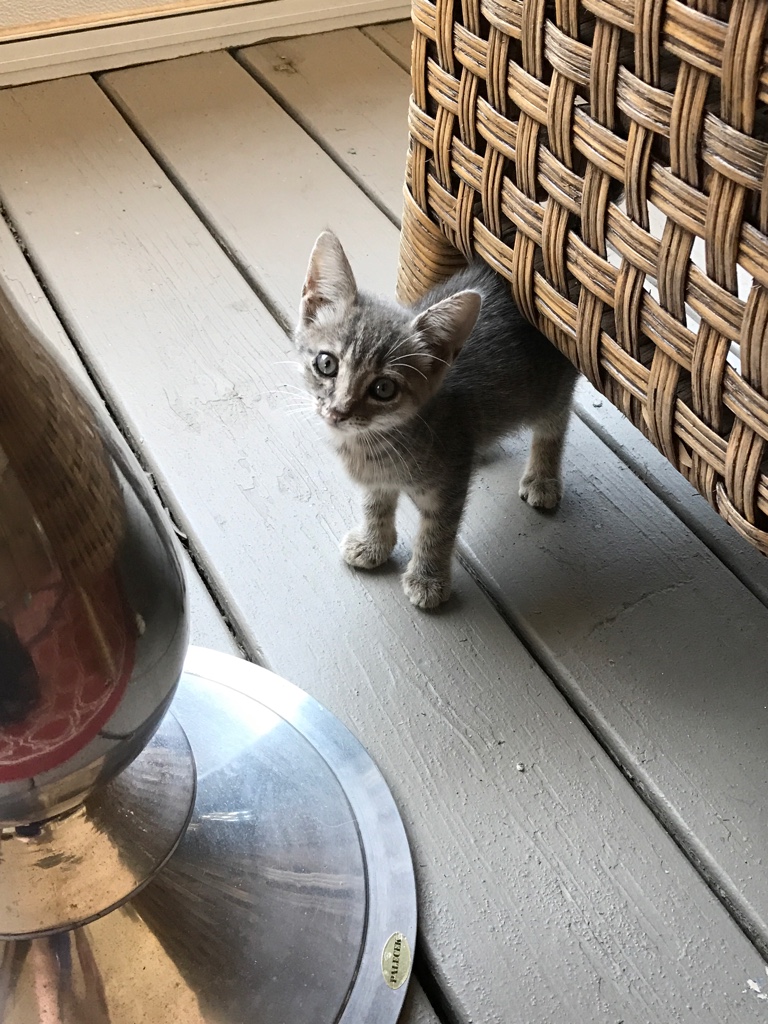