welcome to the ultimate recruiting day 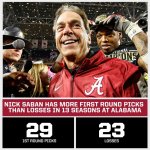 Sports illustrated has a pretty good recruiting guide as well. It takes the last ten years and gives out position u rankings. Alabama is in the top ten in most and number one in several. 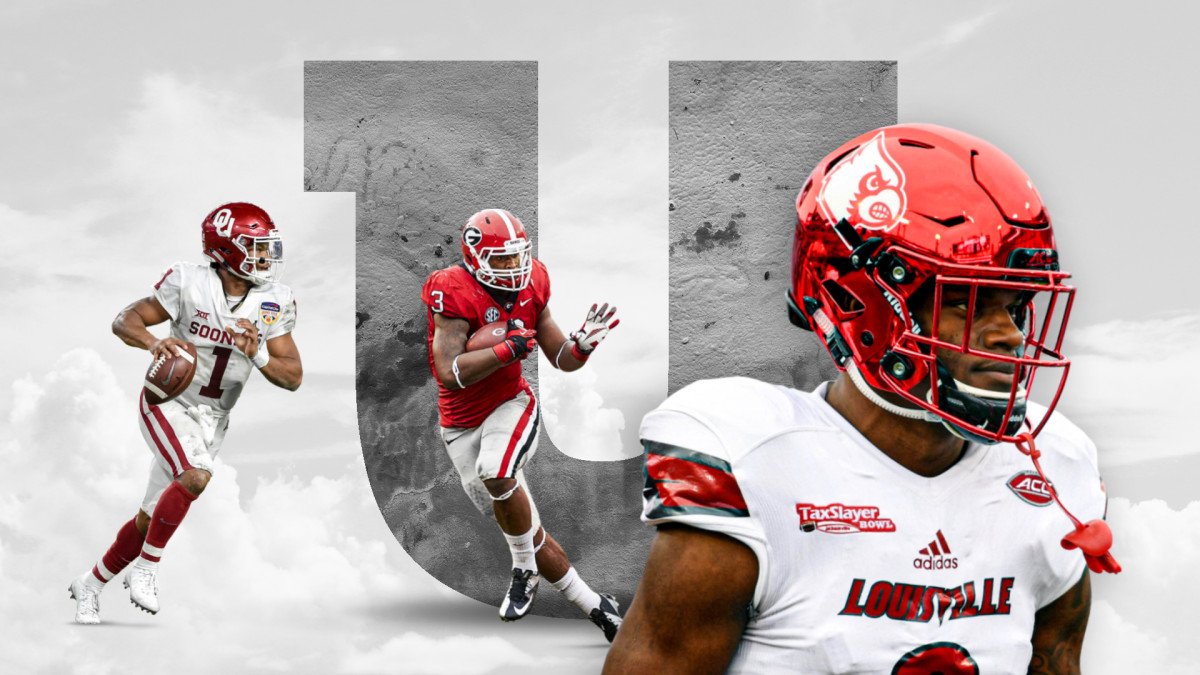 Which Programs Is the Modern ‘U’ for Each Position

We crunched 10 years’ worth of data on which colleges put players in the NFL, and what those players accomplish once they get there. Based solely on the numbers, here are the programs that have the right to brand themselves the modern ‘U’ at eight different positions.

Running back, defensive line, and linebacker are number one.
Reactions: TiderJack, Padreruf and The Ols

Since the 2007 season (6 losses, no draft picks in the ensuing spring 2008 draft), and after tonight, there's a reasonable chance he'll be 2x the number of 1st rounders as losses over the past 12 seasons.

Yeah, nobody asks the question "Why do kids keep wanting to go to Bama?" on draft night.
Reactions: The Ols
J

To add on this. Here is why recruits should still flock to Alabama.

Purchases made through our TideFans.shop and Amazon.com links may result in a commission being paid to TideFans.