What are you listening to (Music) IV


What a great album, listening to it pretty much all day.
Reactions: crimsonaudio, 92tide and Bazza

In the studio release it was Dennis Wilson instead of Mike Love.

Ran into the beachside Dollar General Market tonight on the way home to grab a few things, and saw a guy wearing a "I buy records" tee shirt. The "I" was a small "eye" - pretty catchy marketing concept. Ended up checking out when he did - so asked him if he did indeed buy records. He said yes and then we had some conversation. Turns out he lives right around the block and has a climate controlled warehouse with boxes and boxes of them! He said mostly deals in 45's. Took me a while to realize his market is probably those with juke boxes that play records.

He showed me one that sold for north of $4K. Said a lot of what he deals in is in the "Do Wop" category. Must be all those boomers buying this stuff!
Reactions: bama579 and crimsonaudio
B

I always turn to Joe to get me through the tough times......

Bazza said:
70's music included these albums by Pink Floyd. What band in what decade has done better, I ask?

Dark Side of the Moon is an iconic album and is one of the most acquired albums of all time.

Thanks for posting Bazza!
Reactions: gtowntide and Bazza

Have you seen this one?:
Pink Floyd - Comfortably Numb (PULSE Restored & Re-Edited)
Reactions: gtowntide and Bazza
B

Reactions: Bazza and OakMtn4Bama
B

Still amazingly fresh. Must have been nice to be able to hear each other play for a change.
Reactions: Bazza

Luckiest guy in the world! 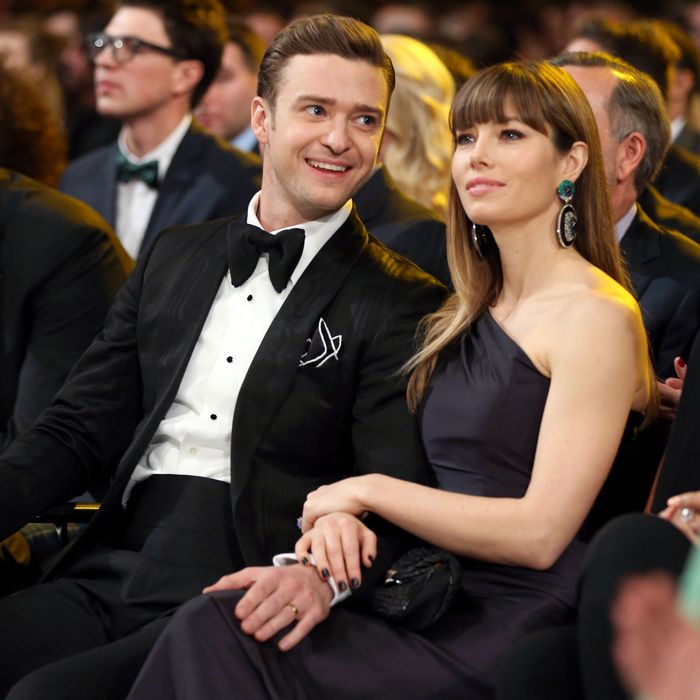