#1
This is Where the Football Season Never Ends! Bama News First, and Foremost! 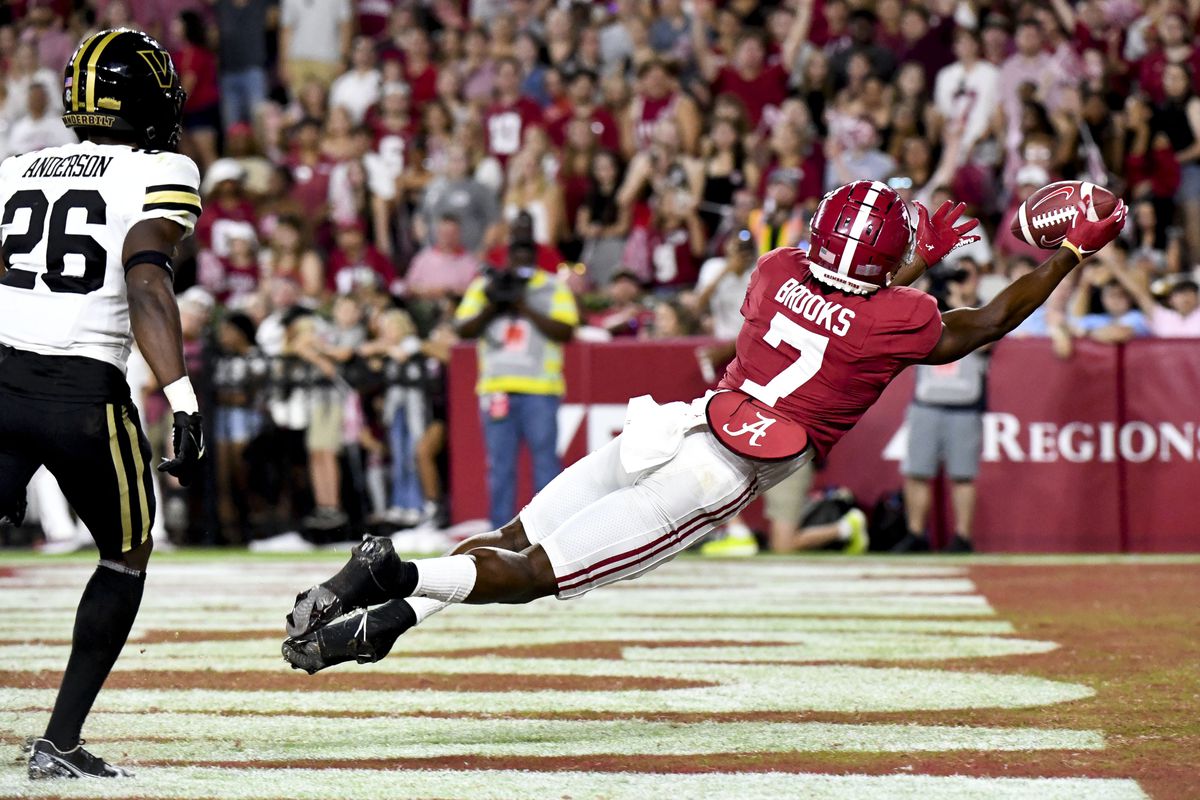 Graphing the Tide vs. Vanderbilt: Big gaps, plus graphs from Clemson/Wake and USC/OSU
By balloons 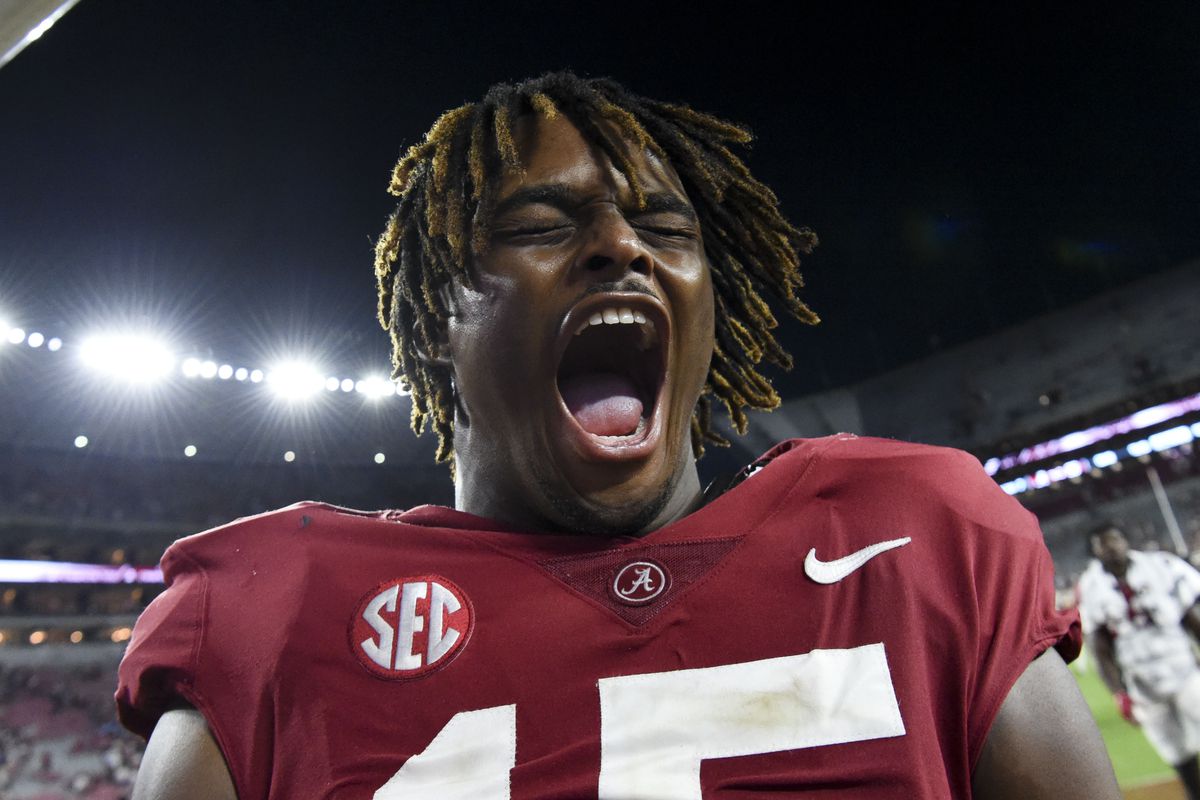 All of the Graphs from Alabama vs. Vanderbilt 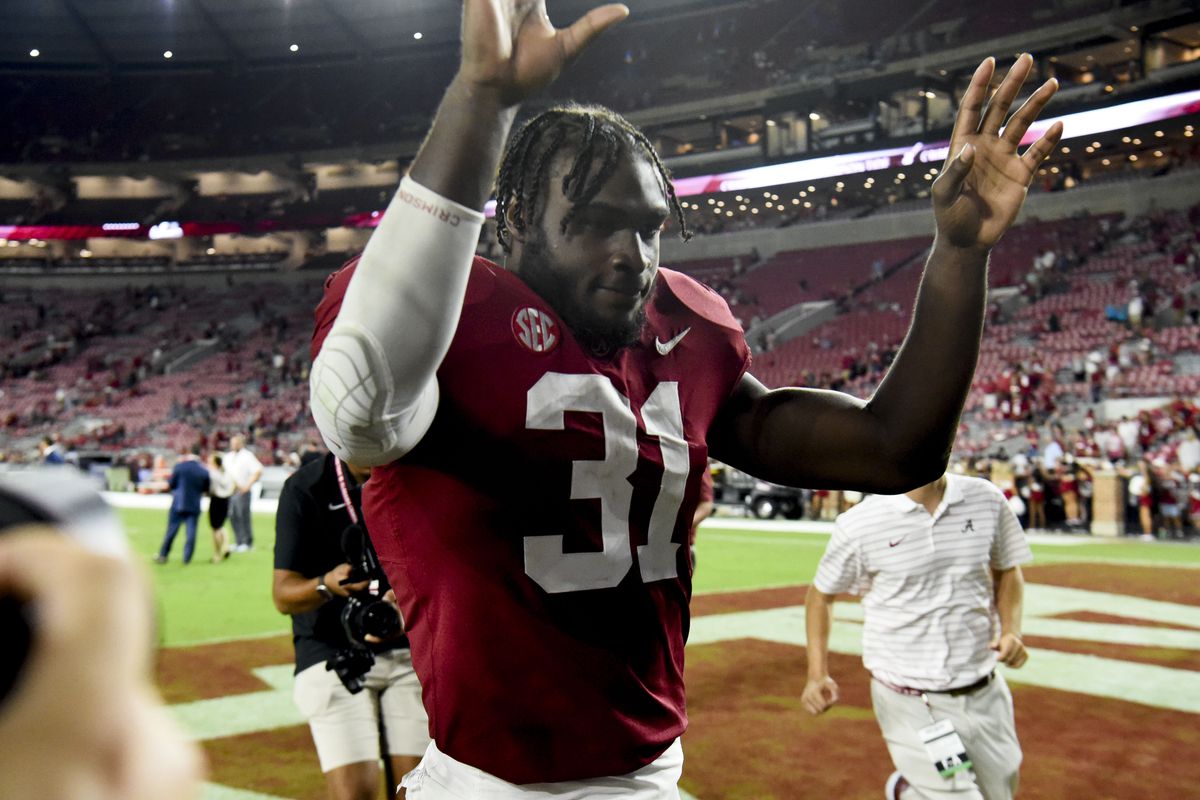 Jumbo Package: Arkansas plans a “red out” for Saturday’s game vs. Alabama 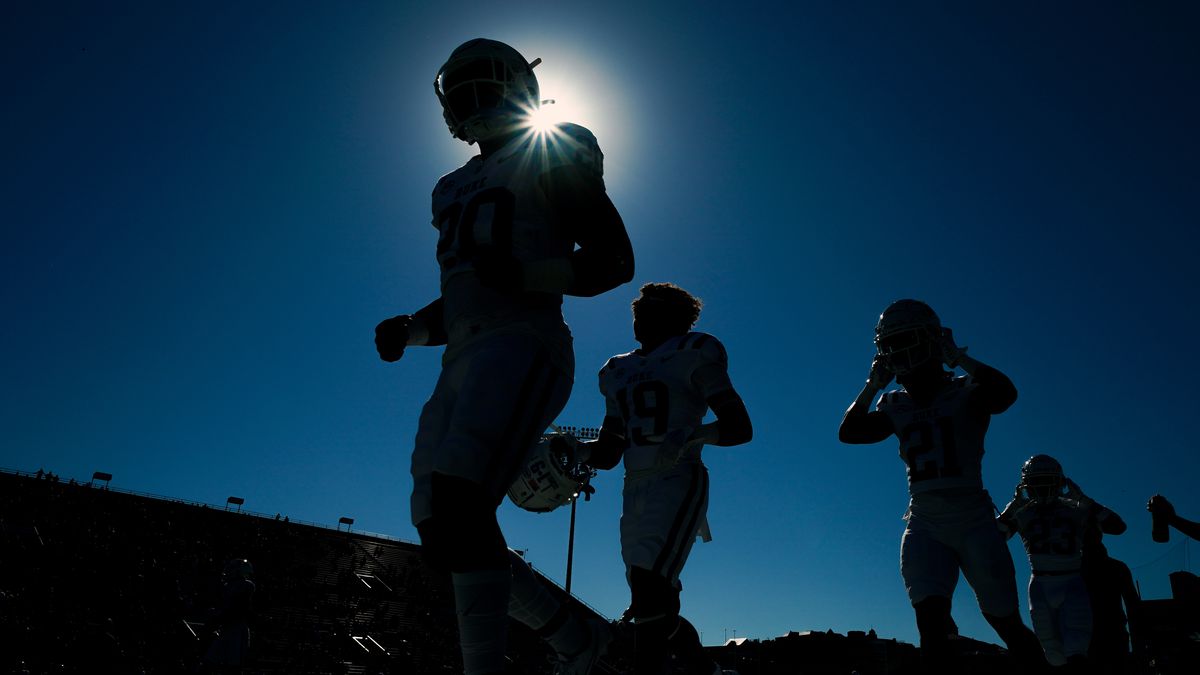 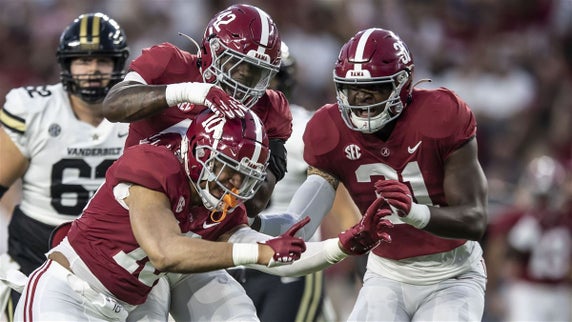 
Dale Zanine-USA TODAY Sports
Alabama Football: The latest polls and if they matter

ALABAMA
Tua Tagovailoa reflects on big win over Buffalo: 'It's so cool to see what our team is capable of' 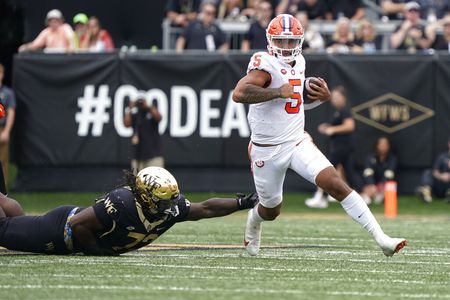 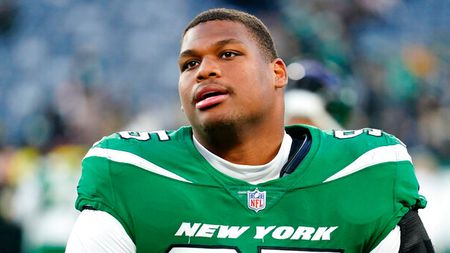 Alabama NFL roundup: DeVonta Smith hits career highs
On the third Sunday of the NFL's 2022 season, 42 Alabama alumni got on the field. 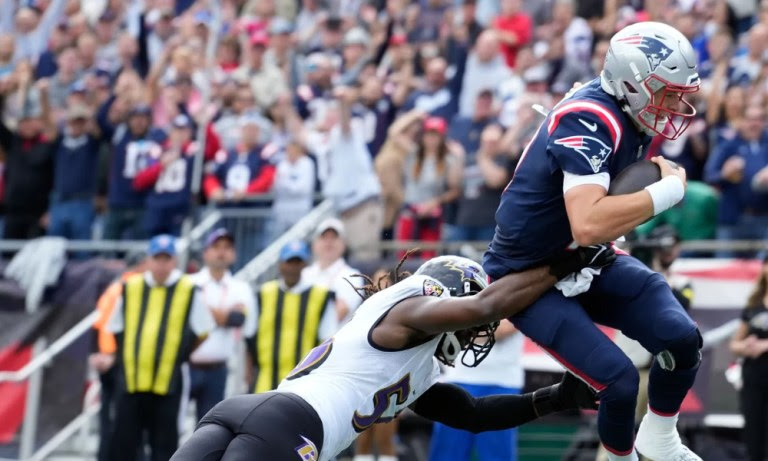 What was already a problematic Sunday for the Patriots was only heightened by the health concerns of its starting quarterback. During the fourth quarter of its game against the Ravens, Mac Jones had his ankle rolled up on by defensive lineman Calais Campbell which forced the former first-round pick out of the game. Jones immediately […] 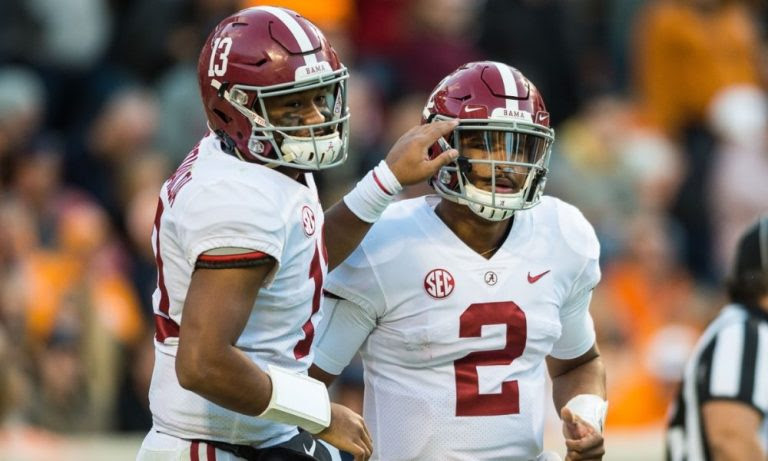 Tua Tagovailoa and Jalen Hurts were good for the University of Alabama and good for the National Football League in their third seasons. The two assisted the Crimson Tide to a College Football Playoff National Championship in 2017 and are proving naysayers wrong in the NFL. Both put in work during the offseason to improve […]

Is Will Anderson just getting warmed up for a potential Heisman-like season? 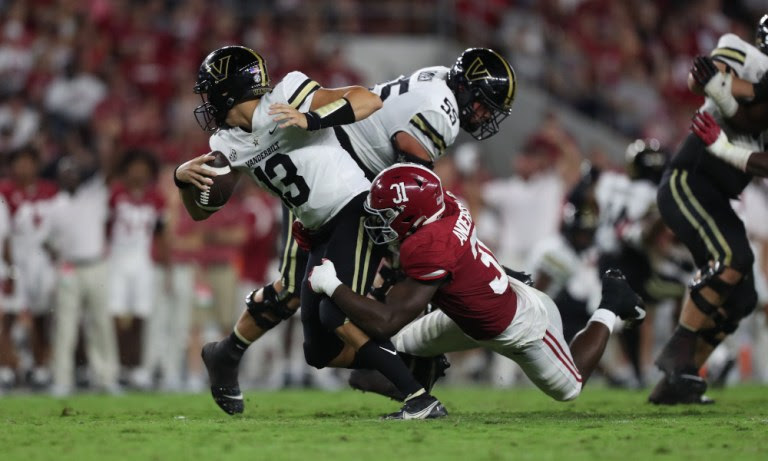 Was a frustrating performance against Texas needed to get Will Anderson going? It looks that way, especially how he’s attacked quarterbacks in the last two weeks. RELATED: Alabama must continue using Ja’Corey Brooks as a primary option Anderson posted 3.5 of his team-high 4.5 sacks against Louisiana-Monroe and Vanderbilt. He amassed 10 total tackles, 4.5 tackles […]

Jalen Hurts and DeVonta Smith have Eagles soar over Commanders 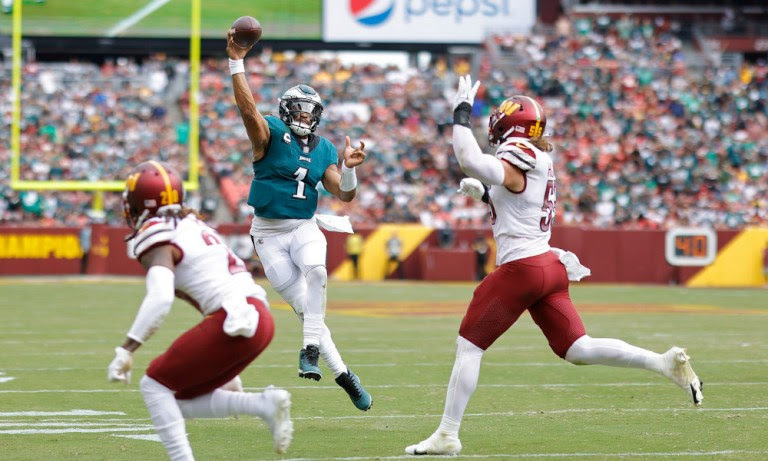 Jalen Hurts and DeVonta Smith have the Eagles soaring at 3-0 on the season. Hurts set an NFL record for having an 80+ percent completing rating, 300+ passing yards, and two rushing touchdowns in a single game against Minnesota. He turned in back-to-back 300-yard performances with a strong showing in Sunday’s matchup versus the Washington […]
You must log in or register to reply here.
Share:
Facebook Twitter Reddit Pinterest Tumblr WhatsApp Email Link