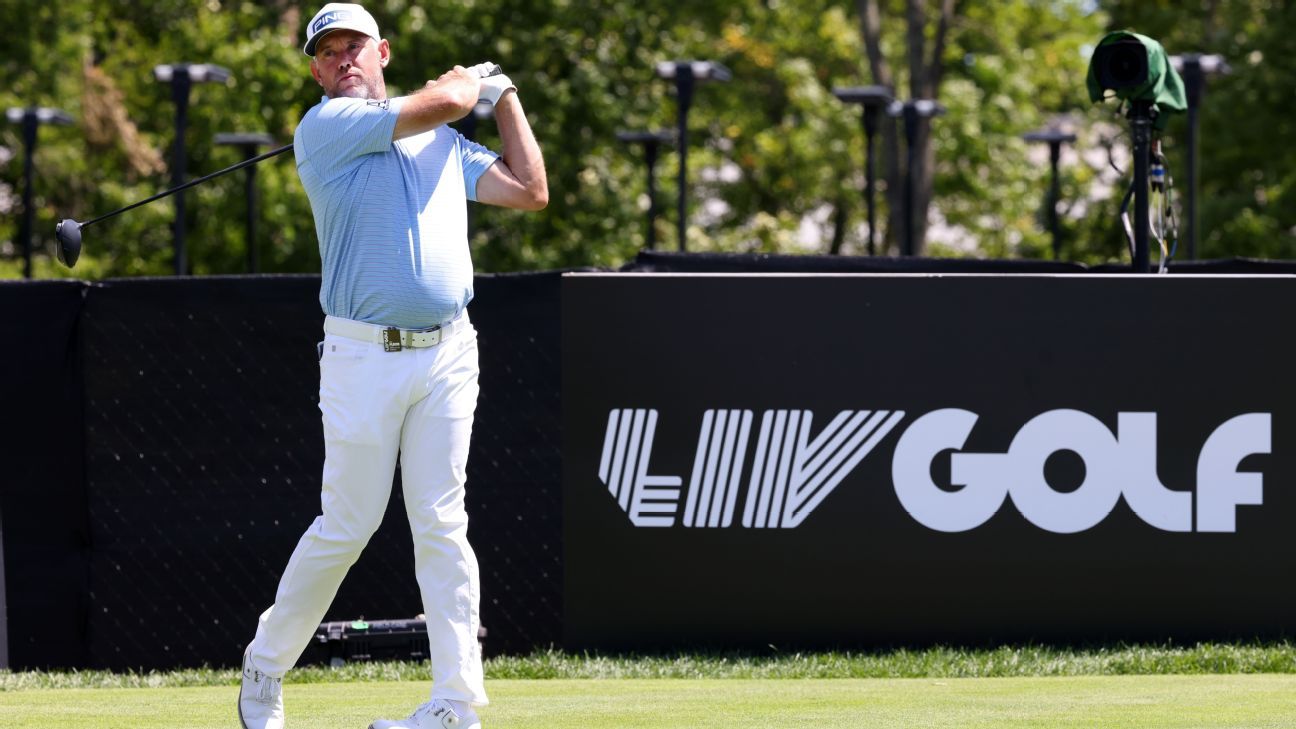 Lee Westwood pointed a finger at the "hypocrites" who criticized LIV Golf, telling Golf Digest that changes made by the PGA Tour are just a "copy" of what LIV is doing.

The PGA Tour changes are not a carbon copy, but they have upped in the ante in response to LIV. More money will be flowing to players through the PIP -- a lot more money. There will be a number of designated tournaments for just the top 60-70 who will play for 20 million -- instead of the normal 156 for 8 million. Money in the Tour Championship will go up to 18 million for the winner -- this year.

As a note: if Scottie Scheffler wins the Tour Championship -- he is leading as I type -- he will win 32 million total this year.

However, unlike LIV none of this is paid up front or guaranteed. They have to earn it in 72 hole tournaments -- not 54 where they are guaranteed millions already.

Rookies and players earning back their cards will be given 500,000 against which they can draw until they earn that much. Also, Korn Ferry Tour players (AAA) will have some sort of funding so that they can have expense money.

The money to do all this is there and more will be coming...I just hope they take care of the caddies with guaranteed money and a medical insurance program. The best caddies do well...but those who caddy for the lower ranked players are not quite so well off.
You must log in or register to reply here.
Share:
Facebook Twitter Reddit Pinterest Tumblr WhatsApp Email Link