Question: How good are we?

I sense a real improvement over last year. I just want everyone’s opinion….how good are we?
Reactions: mlingerfelt31

I think this is the most talented team we have had under CNO. Whether they can win the SEC reg season and tournament like the 2020-21 team did remains to be seen. I think we can make a deep run in the tourney if we keep getting better and playing hard.
Reactions: bamamoss2, teamplayer, dtgreg and 2 others

How this team performs in those two areas will go a long way in determining how successful it is.
Reactions: rjtide, dathbama, dtgreg and 4 others

TiderJack said:
I think this is the most talented team we have had under CNO. Whether they can win the SEC reg season and tournament like the 2020-21 team did remains to be seen. I think we can make a deep run in the tourney if we keep getting better and playing hard.
Click to expand...

I can see us being good enough to win the regular season. I just don’t see the letdowns of the past. This team fights hard.
Reactions: dathbama, TiderJack and mlingerfelt31
B

We have the potential to have a very successful season. We have a LOT of talent and good depth at all the positions. BUT it depends on how we continue to work hard and grow and also continue to buy into what the Oats it cooking.
Reactions: bamamoss2, teamplayer and day-day

I think it is a bit too early to know how good anyone is this year.
Reactions: bamamoss2, BAMAVILLE, day-day and 1 other person

it’s okay if we drop a game or even two next week. We can’t peak in December like last year.
Reactions: bamamoss2, TideEngineer08, DymaxionDon and 4 others

it’s okay if we drop a game or even two next week. We can’t peak in December like last year.
Click to expand...

U of H had a tussle last night. A five point win over St Mary’s. I’m not going to pencil in a loss.
Reactions: TideEngineer08, TiderJack, day-day and 1 other person
J

Houston will be up for Bama. But, we still won't really know how good this team for another month or so with so many new pieces and Welch still not healthy.
J

Well find out how good we are against Houston. Win, and whew.

JustNeedMe81 said:
Well find out how good we are against Houston. Win, and whew.
Click to expand...

A lineup of Miller, Clowney/Gurley and any 3 combo of the 5 guards gives us 3 pt potential from any of the 5. Space the floor, open lanes, shoot the 3, and make your FTs
Reactions: CrimsonRuss, dtgreg, Tide&True and 1 other person

NCAA NET rankings are out. We've played #2 and will play #1 Saturday 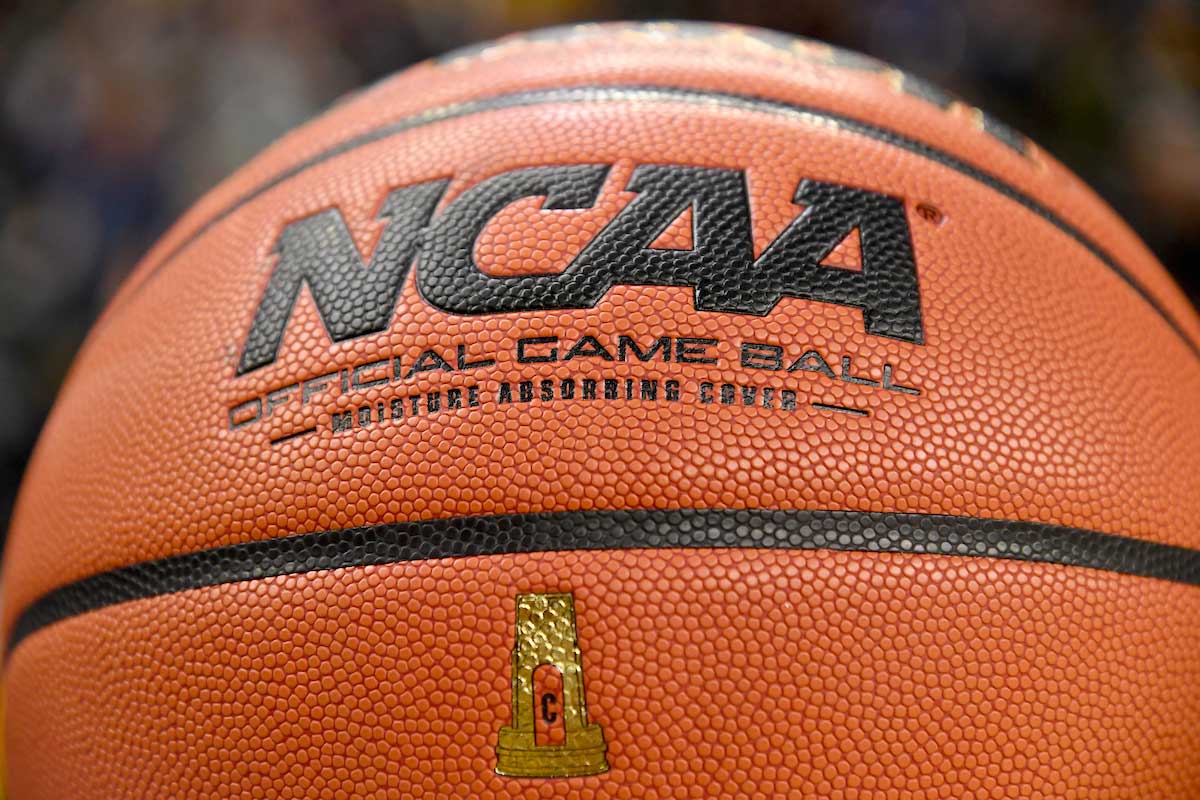 JustNeedMe81 said:
Well find out how good we are against Houston. Win, and whew.
Click to expand...

We had some big wins early in the season last year, but we absolutely fell apart down the stretch. This team seems to play hard so far. If we keep playing hard, we certainly have the players to be pretty darn good.
R

This team is likely the most talented team we've had in a long long time. We have to continue improving though or we could end up underachieving. I can't wait to see how far this team can go.
T

If our guards can continue to have more assists than points and we sustain the effort given so far, with out a doubt we'll be better than last yr. We beat NC and miller may as well have stayed on the bench, that to me is telling.
4

To answer the OP, we don’t know.

Initial returns are promising, but it’s way too early to predict. We have the potential to beat any team in the country. So did last year’s team — which beat Gonzaga on the road, then lost to a laundry list of teams it should have run out of the arena.

We seem to have infinitely more chemistry than 2021-22. But only time will tell whether that continues into the conference season. If (huge two letters) it does, we can go deep in March.

Last year’s team taught me a lesson about valuing talent over chemistry. Get back to me in about 90 days.
Last edited: Dec 7, 2022
Reactions: TideEngineer08, mlingerfelt31, Padreruf and 2 others

Noah Clowney apparently is a combination of Herb and Petty

if we can get one of the 2 guards going, this team will be tough to beat.

Perhaps the best combination of guards we’ve ever had. 2 - 5* PGs and Sears? That’s phenomenal.
Reactions: oskie

It depends on continued development and injuries. Last year, we started hot and faded. Team chemistry just didn’t gel. Plus we had some injuries that didn’t help. If they team plays as a team, we should go far.
Reactions: dathbama

I'm not pumping sunshine and trying to remain grounded but, I'll offer this opinion: we are much, much more talented than the SEC championship team from a couple of years ago led by Herb. That team had talent, but they were driven more by guts, leadership and heart than talent. They got where they did by playing with grit as a team.

This team has a lot more talent, but it remains to be seen how they'll gel as a team, but the early returns look good. Real good!

We've played several of the best teams in the country already and have Gonzaga coming up. We are 3-1 against those teams right now with wins over Mich. St., UNC, and Houston. We are playing the kind of teams we'd meet in the SS and EE in March if we make it that far.

I'm not going to dare predict how deep we'll go, but this team has the talent to go as deep as any team we've ever had in Tuscaloosa.
Last edited: Dec 10, 2022
Reactions: Perrett4Bama, JustNeedMe81, CrimSonami and 7 others
You must log in or register to reply here.
Share:
Facebook Twitter Reddit Pinterest Tumblr WhatsApp Email Link