Crimson Tide Roll Call: April 22, 2022
Your daily briefing on what's going on with Alabama athletics, and how to watch the Crimson Tide. 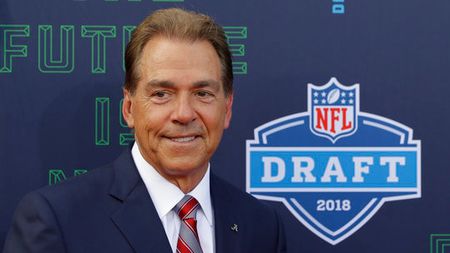 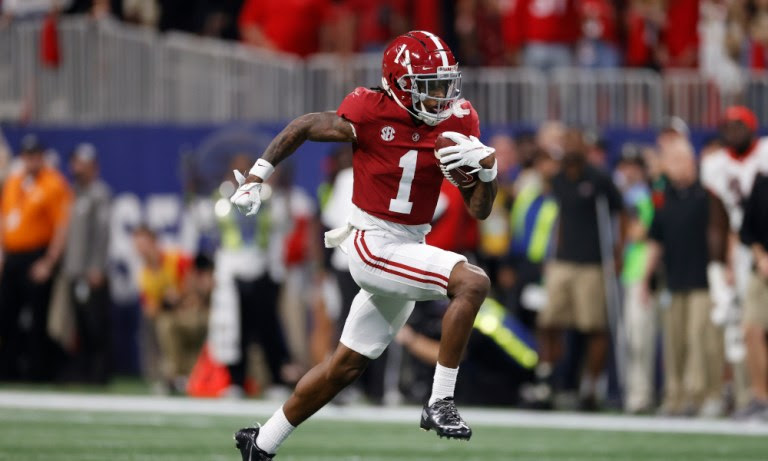 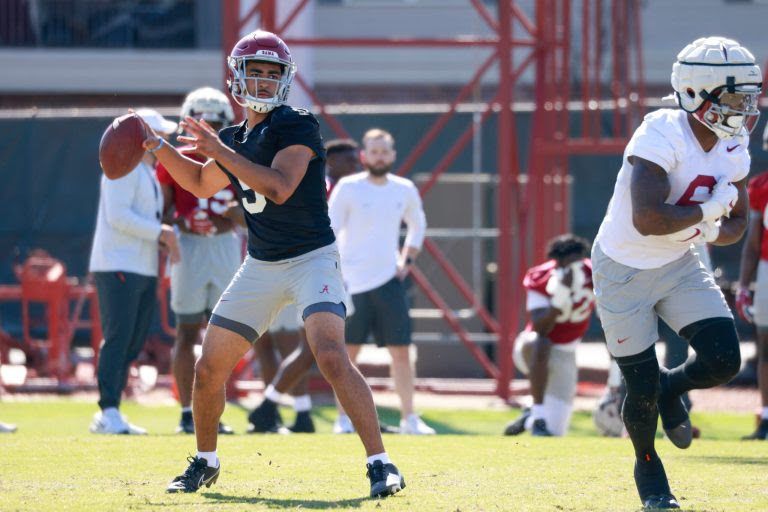 Spring football is over for the University of Alabama, but several players stepped up in practice. Coach Nick Saban is not satisfied with where the team is, but he is pleased with the growth of the players. The Crimson Tide is expected to be the preseason No. 1 team in college football for several media […] 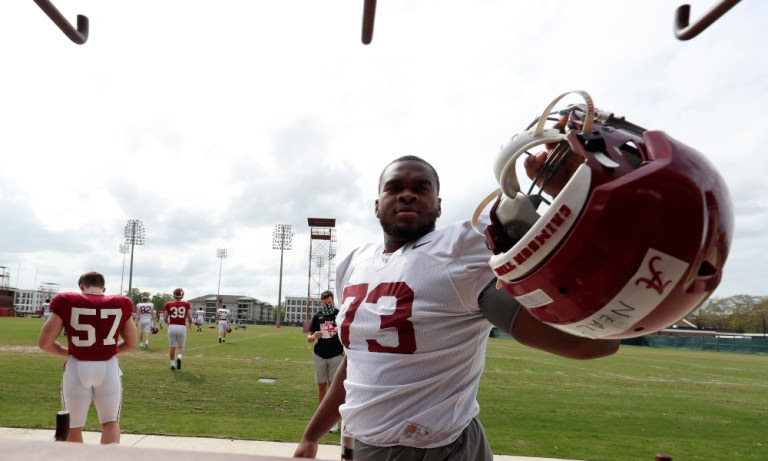 The upcoming NFL Draft starts on Thursday, April 28 in Las Vegas, Nev. Alabama football has several players in this year’s draft, including two projected first-round picks. The staff at Touchdown Alabama Magazine are doing player profiles leading up to the draft. Evan Neal is the first one we look at. Evan Neal -Position: Offensive […] 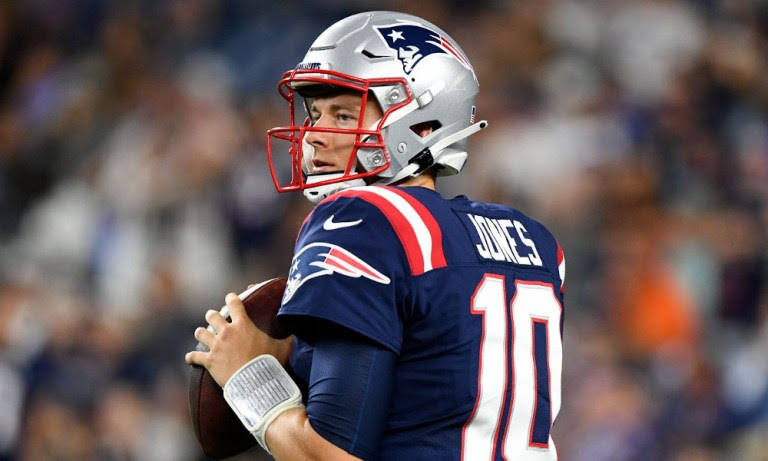 In an offseason already packed with blockbuster trades and massive extensions, San Francisco 49ers wide receiver Deebo Samuel is looking to be the latest to make headlines with a change of scenery. Samuel, who is entering the final year of his current deal, demanded a trade from the Niners on Wednesday as he searches for […] 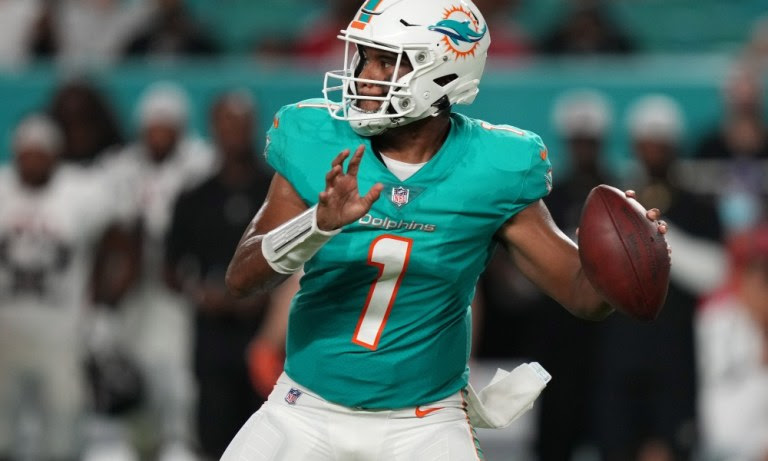 Tua Tagovailoa is very excited about his third season with the Miami Dolphins. He’s turned the page on the Brian Flores era and is building a connection with Mike McDaniel. The former Alabama quarterback does not feel pressured to perform well this year, but he wants the opportunity to silence his critics. McDaniel and the […]

Competition is maturing Alabama’s cornerbacks for the upcoming season 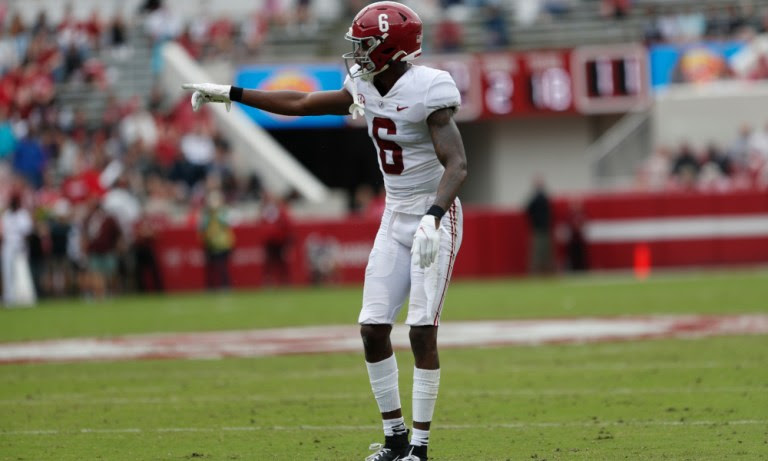 Alabama’s defense played its best football together late in the 2021 season. The Crimson Tide had several players that could have turned pro, but they decided to return to school for unfinished business in the fall. Will Anderson Jr., an outside linebacker, is excited about this group’s potential to rival Alabama’s 2016 defense. Coach Nick […]

Nick Saban claims former Alabama players have made $1.7 billion in the NFL since 2007 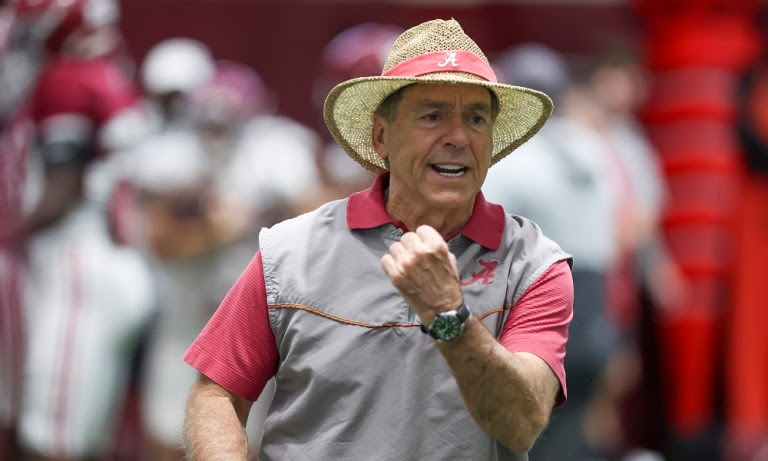 To say Alabama players have had success at the next level is an understatement. Last season the Crimson Tide led all major colleges with 54 former players on active rosters ahead of the season’s kickoff. Shipping players to the next level has been a major recruiting point for head coach Nick Saban and added another […] 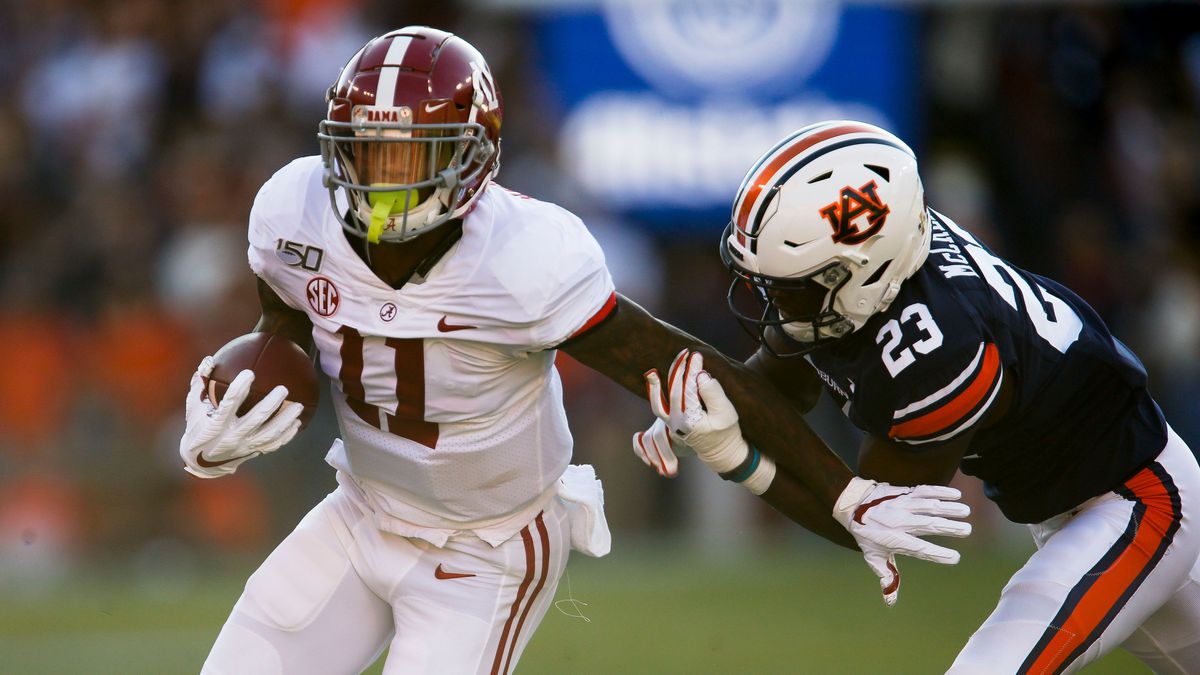 The Spring Dish: Buckle up for the wildest week yet in the Transfer Portal