First snow of the year/season tonight.

Fire about 10 miles away and a couple of months ago.

Edit: Can't seem to get the photo to share properly. Will try again later.

And a mountain man... 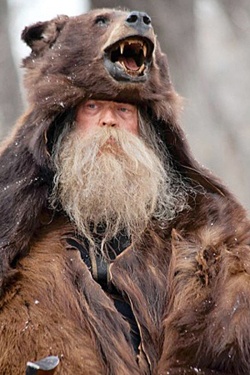 Beautiful fall morning, 67°, just had to get out and drive for a few hours...

Sent from my iPhone using Tapatalk

Got the little elephant topper in Rocket League finally so could set up my car to better represent.

Going on vacation and setting the alarm.

DzynKingRTR said:
Going on vacation and setting the alarm.

Jon said:
I'd rethink it

Briney mounted a 20-gauge spring-loaded shotgun in the farmhouse and rigged it to fire when the north bedroom door was opened. The gun was aimed downward so as to shoot an intruder's legs, rather than cause a mortal injury.

Four years after the case was decided, Briney was asked if he would change anything about the situation. Briney replied, "There's one thing I'd do different, though: I'd have aimed that gun a few feet higher."
Click to expand... 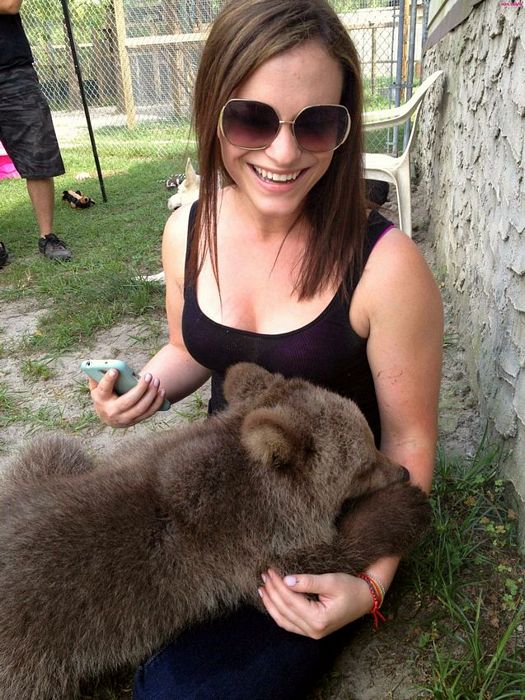 Sunset tonight....cool weather on the way. You can see it in the sky which is much clearer..... 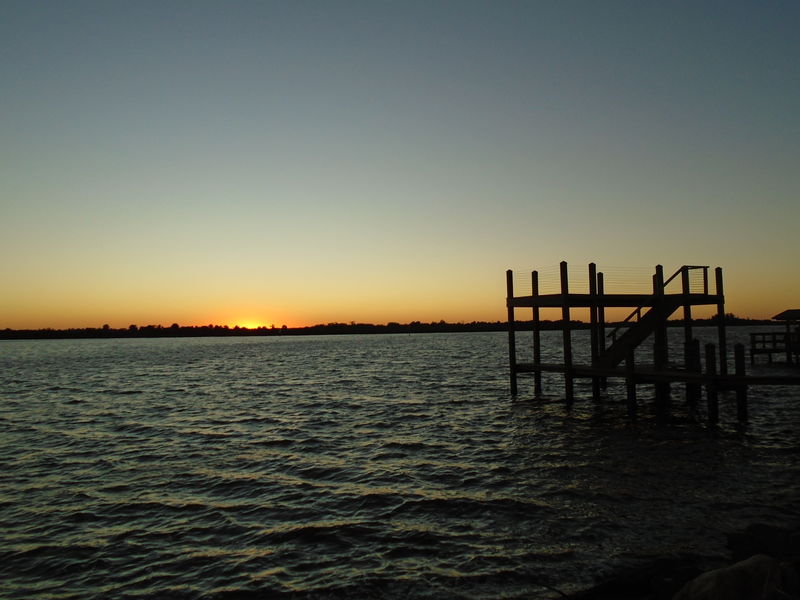 I will post some pics later this week. I am dead tired after my redeye flight.

Can we see a video of him walking please, that would be awesome.

This one should look familiar to some movie fans.