From Morro Bay.....time lapse of the lunar eclipse.......
Reactions: Con and dtgreg

Many good sources out there for those who are interested. Here are a few of my favorite video sources.

A new one from PBS Space Time dropped today.

This telescope is going to be a step forward similar to the Hubble, leading to some amazing discoveries. I'm excited! 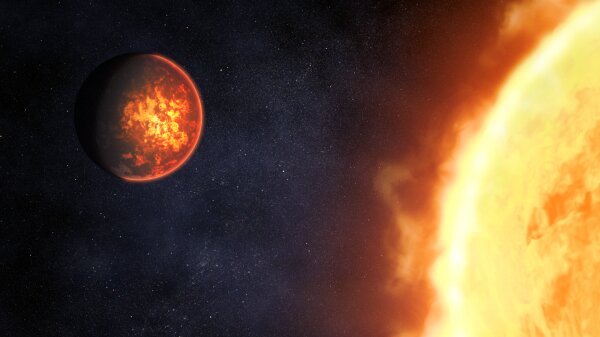 With its mirror segments beautifully aligned and its scientific instruments undergoing calibration, NASA's James Webb Space Telescope is just weeks away from full operation. Soon after the first observations are revealed this summer, Webb's in-depth science will begin. Geology from 50 Light-Years: Webb Gets Ready to Study Rocky Worlds

May want to turn the sound down a bit first. SpaceX will build over 1,000 Starships to move 1 million humans to Mars
Reactions: UAllday and Bazza

crimsonaudio said:
SpaceX will build over 1,000 Starships to move 1 million humans to Mars
Click to expand...

Elon does it again.

I realize the many Starlink satellites have their upside, but they also have a downside.

Aside from being the remnant of an early planetesimal that failed to become a planet it also may be worth $700 Quintillion (700 billion billion). It could help us better understand our own planet's core.

SpaceX’s next-generation Super Heavy Booster 7 with 33 Raptor engines has been transported to the orbital launchpad at its Starbase site in Boca Chica, Texas ahead of its first static fire test.

The journey from its shelter to the launchpad took place on Thursday and came 10 days after SpaceX received permission from the Federal Aviation Administration (FAA) to proceed with launch preparations following a lengthy environmental review.

A Second Interstellar Visitor Has Arrived in Our Solar System. This Time, Astronomers Think They Know Where It Came From

When 'Oumuamua passed through our solar system in 2017, no one could figure out where the object came from.

beyondtheworld.net
Reactions: crimsonaudio and UAH
U

A Second Interstellar Visitor Has Arrived in Our Solar System. This Time, Astronomers Think They Know Where It Came From

When 'Oumuamua passed through our solar system in 2017, no one could figure out where the object came from.

Doesn't that bring us to some of the most fundamental questions of all about life and existence.

UAH said:
Doesn't that bring us to some of the most fundamental questions of all about life and existence.
Click to expand...

Sure, and about the origins of the universe, galaxies, and star systems.

NASA has announced that over 5,000 exoplanets (those outside our own solar system) have been discovered.

They've even found around 200 rogue planets (free-roaming in interstellar space).

And while I firmly believe in the separation of the scientific method and religion I sometimes am caught in wondrous amazement and reminded of Genesis 11:6: The LORD said, “If as one people speaking the same language they have begun to do this, then nothing they plan to do will be impossible for them.

The good part is that we can do whatever we set our minds to do but that's also the bad part.

Here, we celebrate the wondrous good and quickly accelerating expansion of knowledge.
Reactions: DzynKingRTR, crimsonaudio, Padreruf and 1 other person 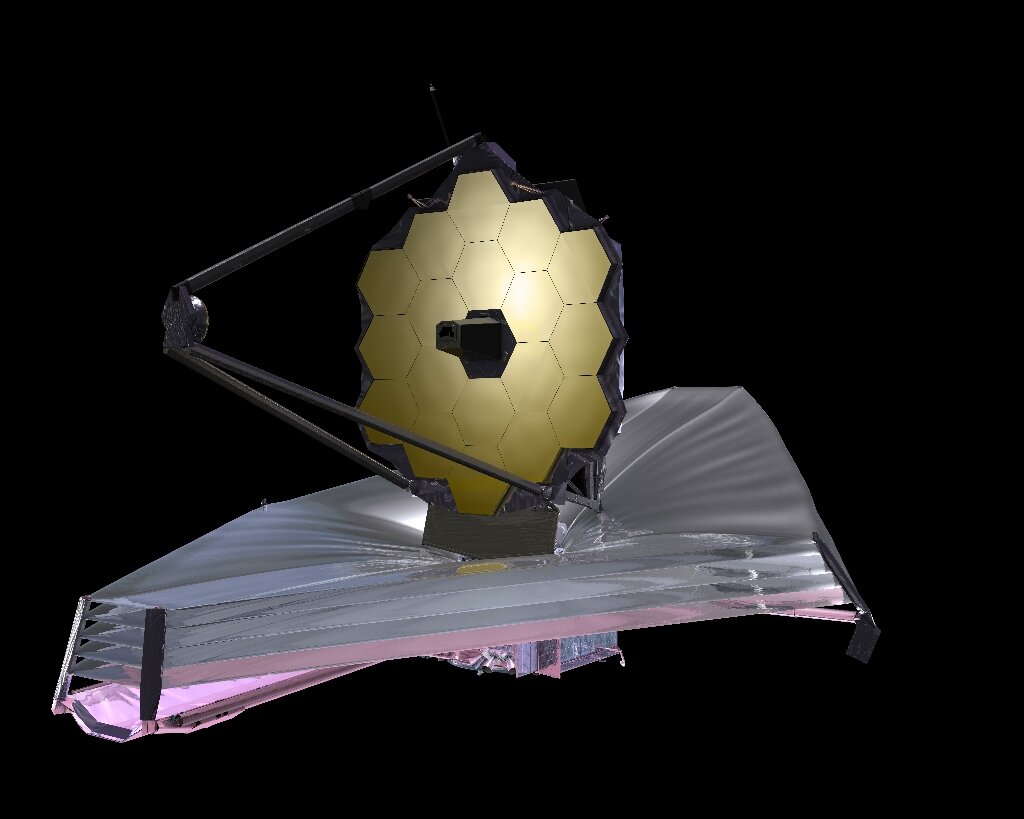 NASA administrator Bill Nelson said Wednesday the agency will reveal the "deepest image of our universe that has ever been taken" on July 12, thanks to the newly operational James Webb Space Telescope.