AUDub said:
Plenty of those types. He's a good investor and hype man. He's no genius though.
Click to expand...

He did what I have been wondering about for decades. Get the manned program kickstarted.

Boeing has squandered untold billions with absolutely noting to show for it. SpaceX launched men back into space on their 1st try.
Reactions: crimsonaudio

Its On A Slab said:
Musk is the enigma of our age. I can't remember anyone being so crazy/odd but wildly successful at whatever he does (PayPal, SpaceX, Tesla).
Click to expand...

I don't know. Personally, I think Henry Ford was like that. He was also extremely ignorant, anti immigrant and anti semitic. He hired a lot of immigrants for his factory but barred them from sending money to relatives back home. He required them to conform to his idea of American culture.
Reactions: Go Bama 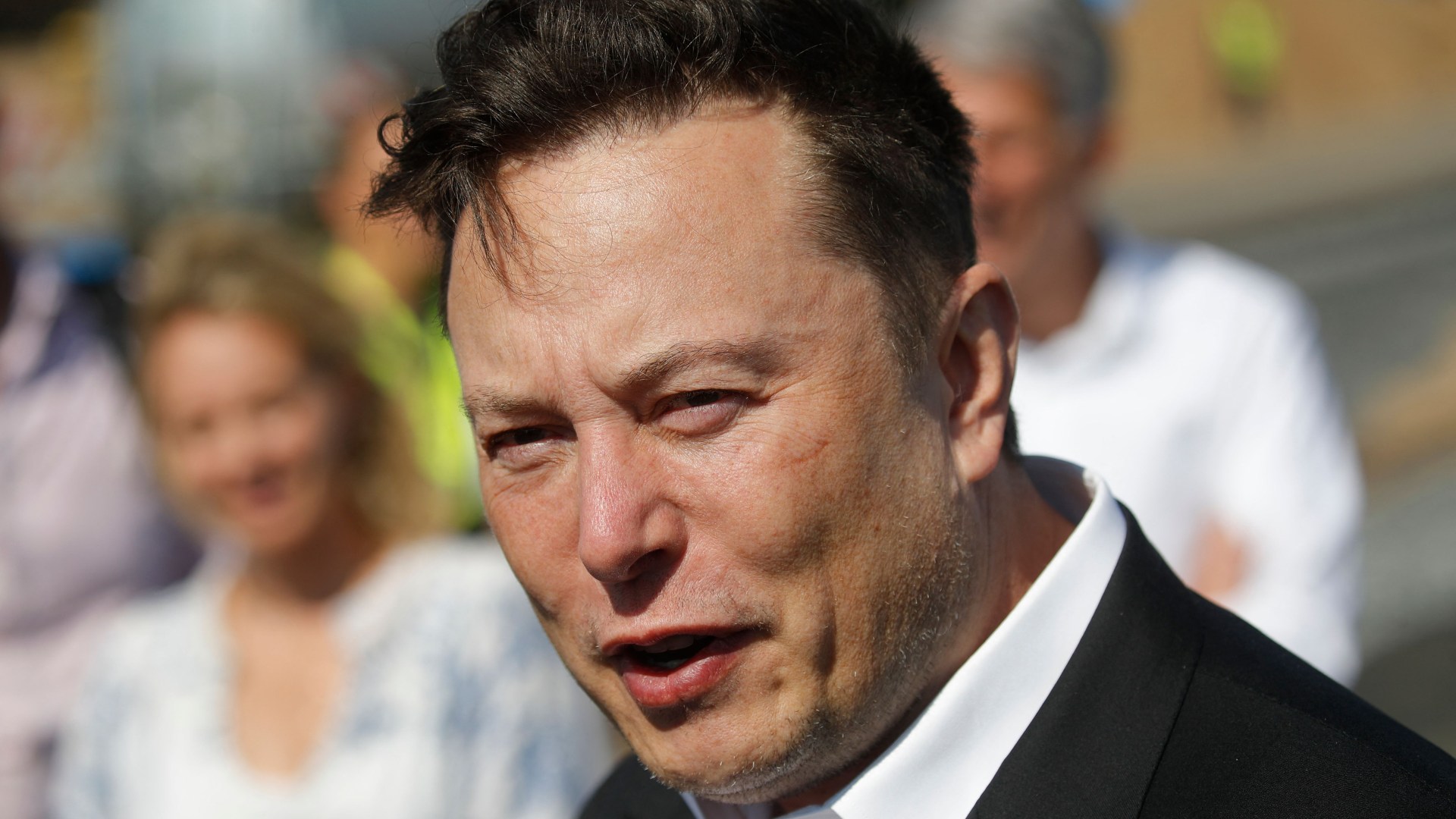 Tesla CEO Elon Musk is asking Twitter co-founder Jack Dorsey to hand over documents tied to a legal fight that will determine whether Musk will have to buy the social media company for $44 billion.

On Monday, attorneys for Musk filed court documents showing they had issued a subpoena requiring Dorsey to share documents on Twitter's fake accounts, an issue at the heart of Musk's rationale for backing out of the $44 billion agreement to acquire the company.

In the filing, Musk's lawyers ask for any documents or communications Dorsey has relating to "monetizable daily active users" or mDAU — a key metric in the fight between Musk and Twitter. Musk tried to terminate the deal on the grounds that he suspected Twitter suffered from a higher prevalence of fake accounts than the less than 5% of its mDAUs that it reported. Twitter sued Musk in an attempt to force the deal, contending that his purported concern over fake accounts was a pretext for backing out.

According to Musk, Twitter failed to turn over enough information about its fake accounts, also known as spam or spam bot accounts, and may have misrepresented the prevalence of those accounts in its regulatory filings. His lawyers characterize the bot data "fundamental to Twitter’s business and financial performance" and necessary to complete the deal.
Click to expand... 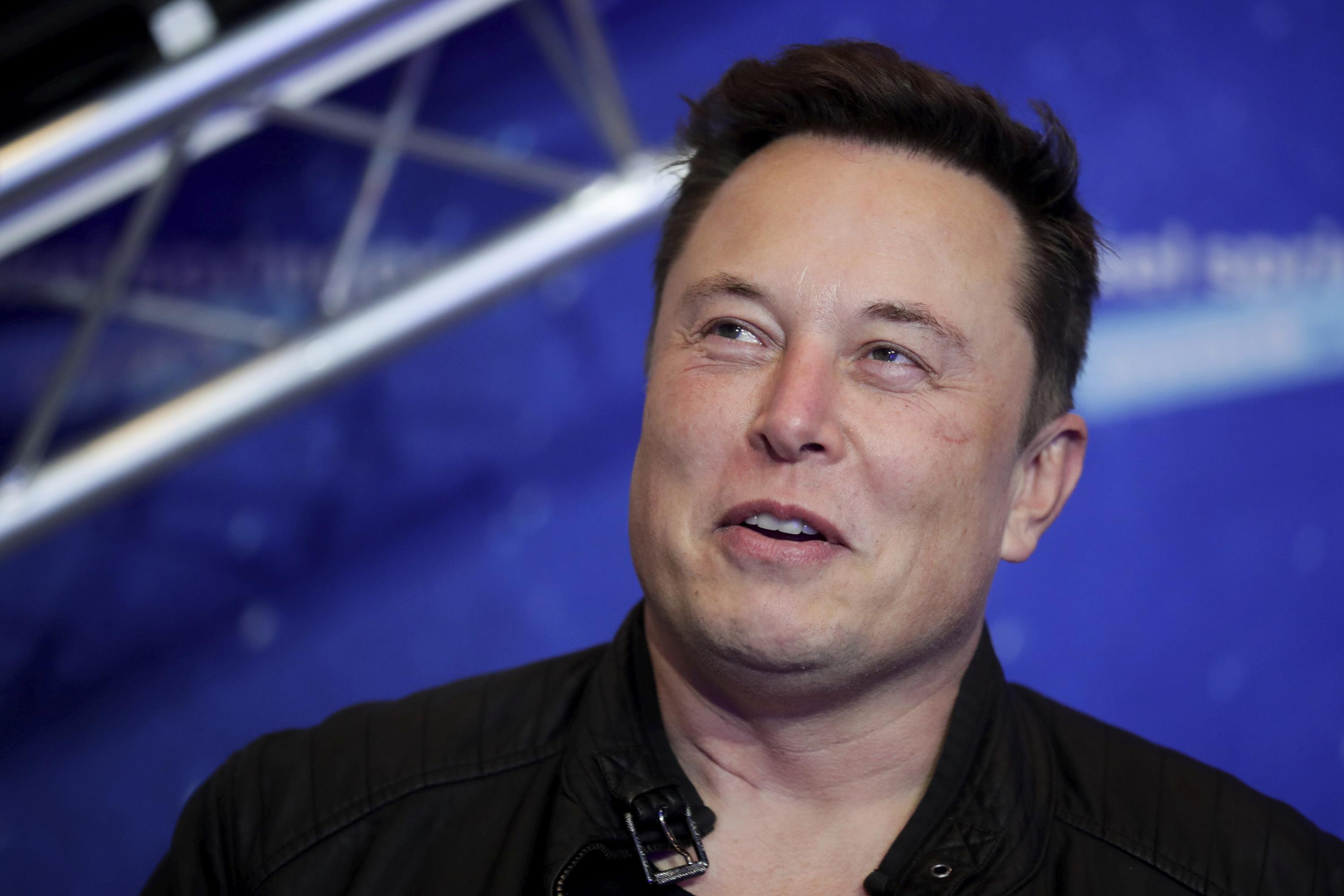 Elon Musk might have just gotten a leg up in his effort to back out of buying Twitter. The billionaire Tesla CEO has spent months alleging that the company he agreed to buy for $44 billion undercounted its fake and spam accounts — and that he shouldn't have to consummate the deal as a result.

Well, since the main Trump thread is locked and this isn’t about the docs; I guess this thread will work for this

Truth Social is locked in a bitter battle with one of its vendors claiming that the platform is stiffing the company out of some contractually obligated payments.

Tug Tide said:
Well, since the main Trump thread is locked and this isn’t about the docs; I guess this thread will work for this

Truth Social is locked in a bitter battle with one of its vendors claiming that the platform is stiffing the company out of some contractually obligated payments.

I'll reopen it. I just closed it to funnel document posts there to keep the "deeds" thread from being overwhelmed and maxed...
Reactions: Tug Tide 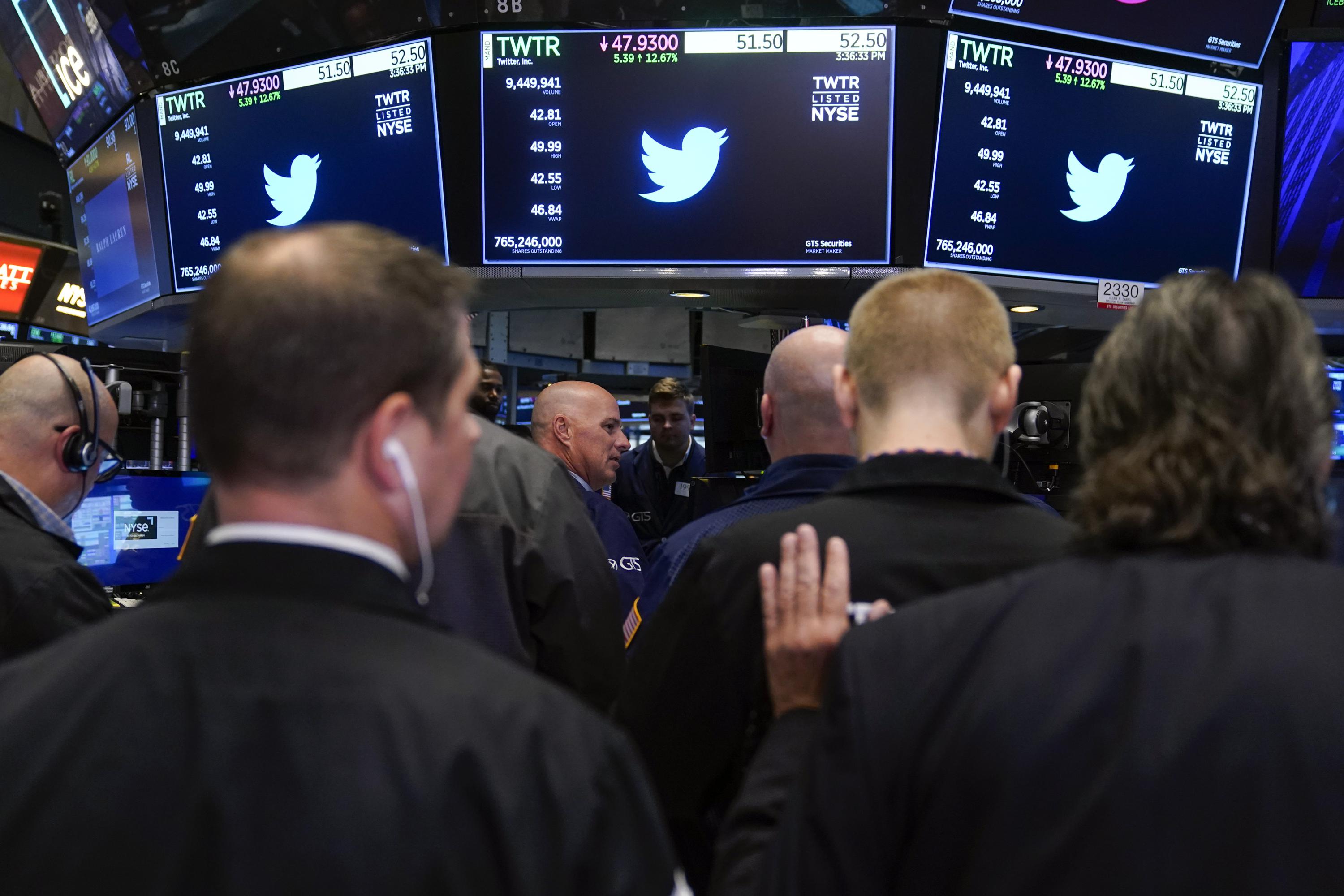 Deal back on? Elon Musk gets closer to buying Twitter

The tumultuous saga of Elon Musk's on-again off-again purchase of Twitter took a turn toward a conclusion Tuesday after the mercurial Tesla CEO proposed to buy the company at the originally agreed-on price of $44 billion .